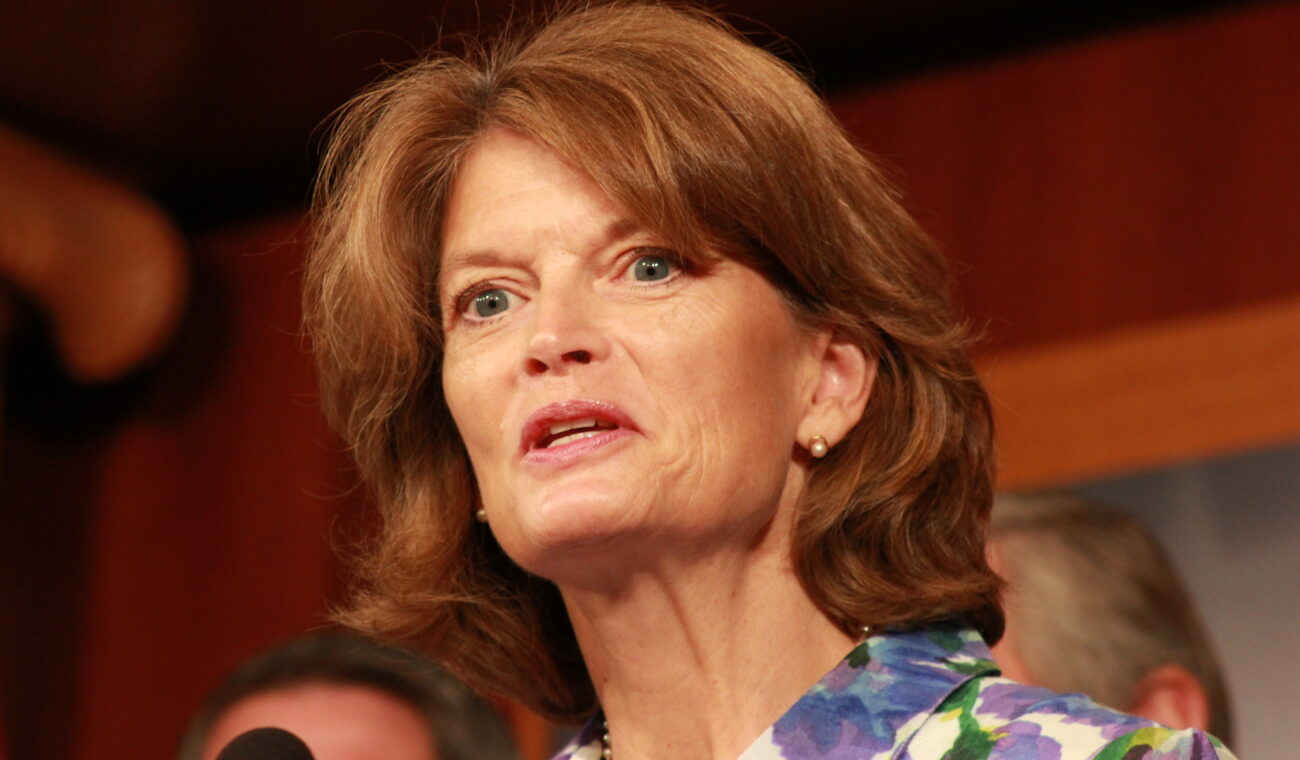 Senators Lisa Murkowski (R-AK) and Joe Manhin (D-WV) have sent a bipartisan letter to the top four members of Senate leadership, urging them to reauthorize certain provisions of the Voting Rights Act. Before they were struck down by the Supreme Court in 2013, these provisions required states with a history of voter suppression to obtain “pre-clearance” from the federal government before implementing new election laws. Senator Manchin, who has faced criticism from fellow Democrats for declining to support a broader voting rights reform measure known as 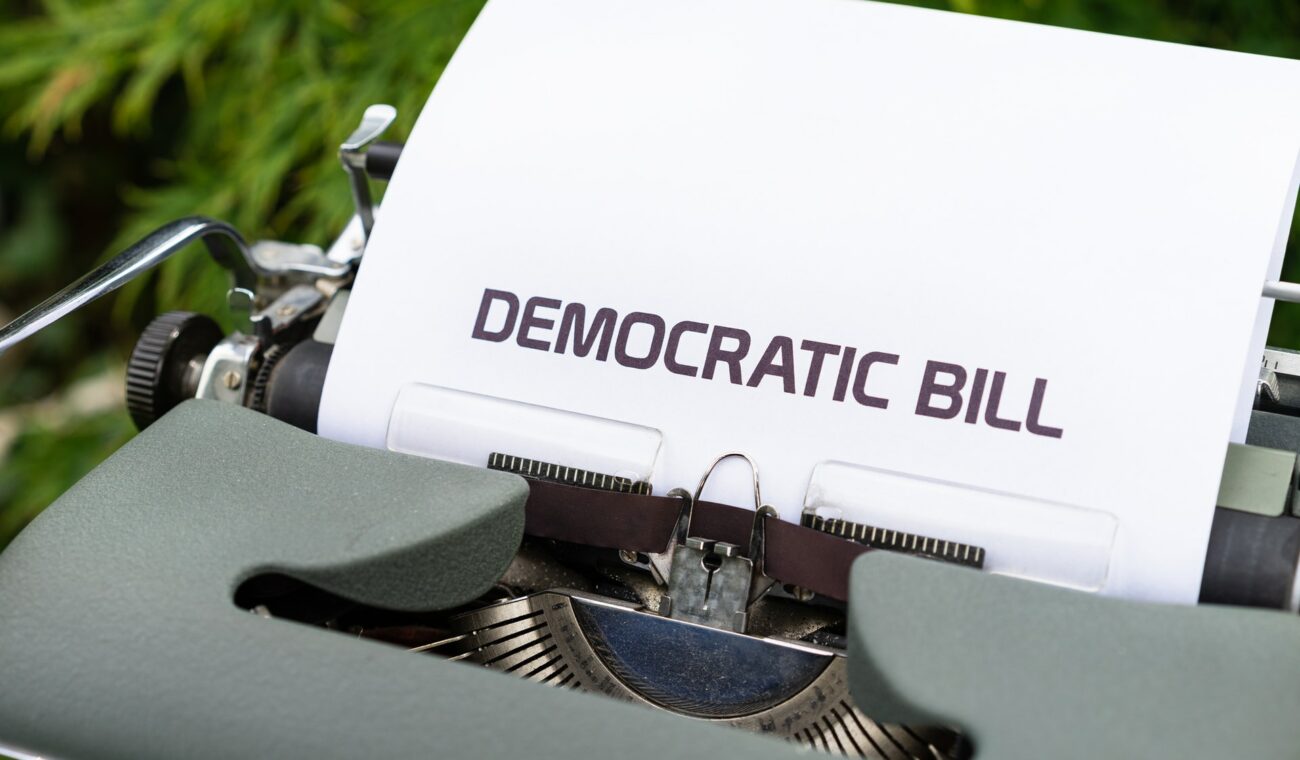 The ambitious voting rights bill known as the For the People Act is being taken up by the Senate Rules Committee. Democrats, such as the bill’s lead sponsor Jeff Merkely (D-OR) and Rules Committee Chair Amy Klobuchar (D-MN), are planning to add a number of revisions to the bill.   These changes are largely designed to ease administrative and logistical burdens the bill’s provisions may have on the states. Loosening the deadlines contained in the current version is a key feature of the new amendments. 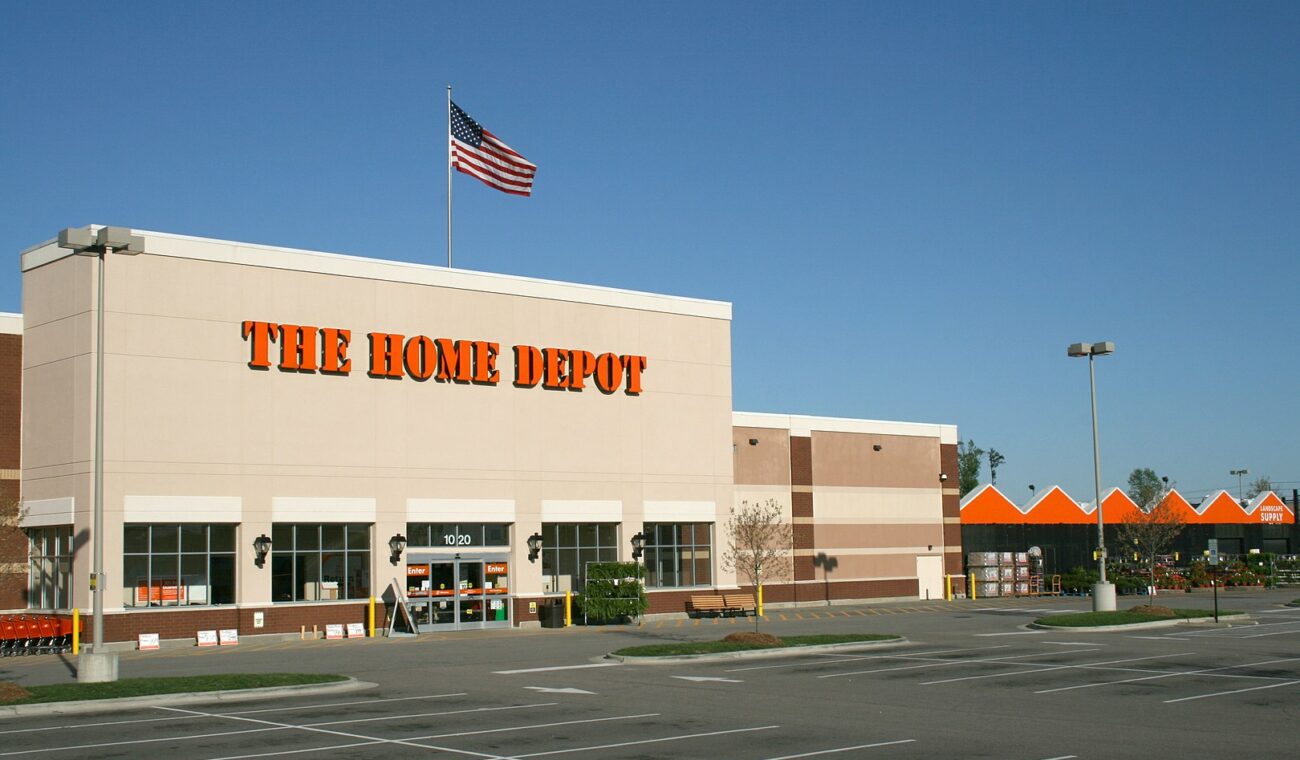 Prominent members of Georgia’s faith-based community have called for a boycott of Home Depot. Community leaders are hoping to enlist the help of major corporations in pressuring Georgia’s government to roll back its recently passed voting restrictions. The religious leaders report that corporations like Delta and Coca-Cola have taken steps to communicate with them about voting rights, while Home Depot appears unwilling to discuss the matter.Visit NBC News to learn more.Image Credit: Ildar Sagdejev  (CC BY-SA 3.0)  Voter Education Week Young adults will be the nation’s largest 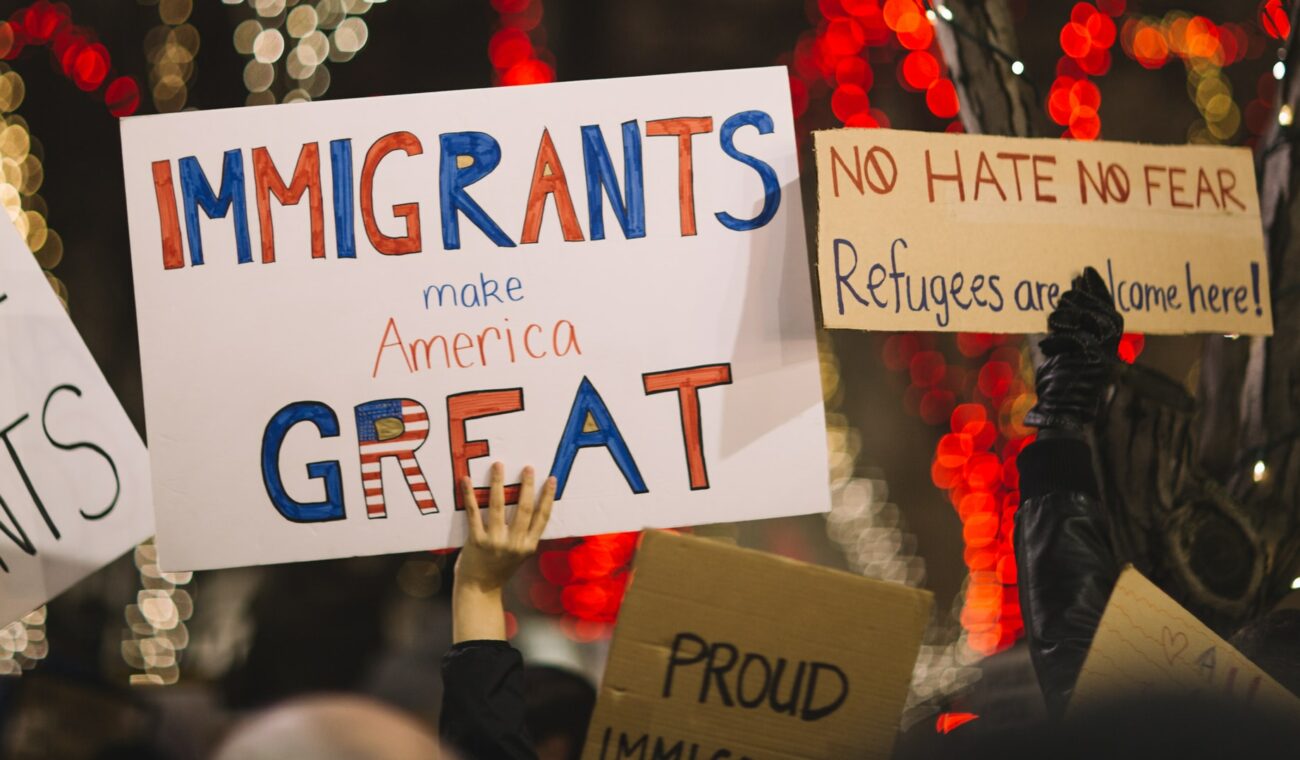 Progressives have expressed concern over a provision in the For the People Act which could have devastating consequences for the immigrant community. Specifically, they are concerned about the provision which requires automatic voter registration when applying for a driver’s license or state identification card. If a non-citizen immigrant on a visa or green card were mistakenly registered to vote, it could result in their being permanently barred from attaining U.S. citizenship. Progressives and Democrats are in conversation about whether to address this potential loophole 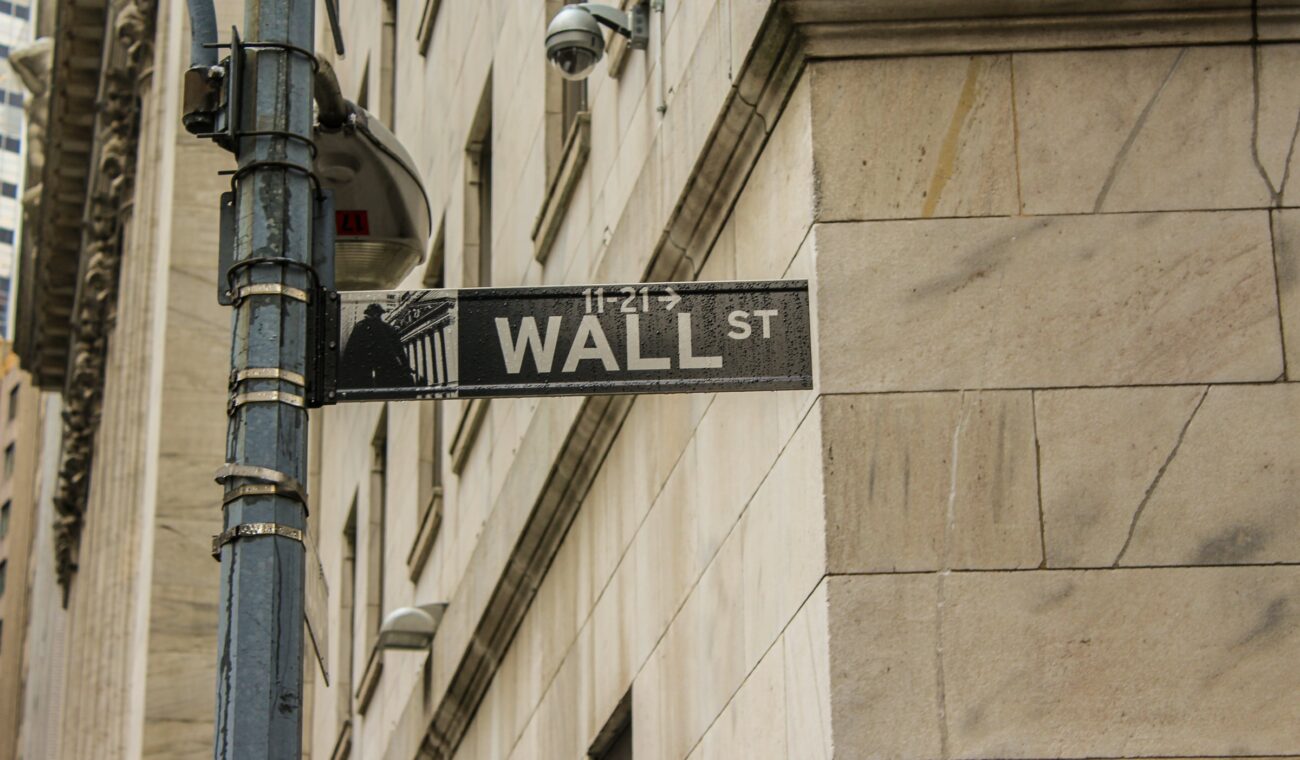 In response to state Republican efforts to restrict voting access and threats of boycotts from voting rights activists, corporate America has begun issuing statements on the issue. Voting rights advocates argue that the corporate response to the coronavirus pandemic and racial reckoning following the death of George Floyd helped prepare corporations to weigh-in on voting rights. Activists are pleased with corporate statements criticizing Republican voting restriction bills, and are working to ensure that corporations take action. Republicans have rejected corporate criticism and may take