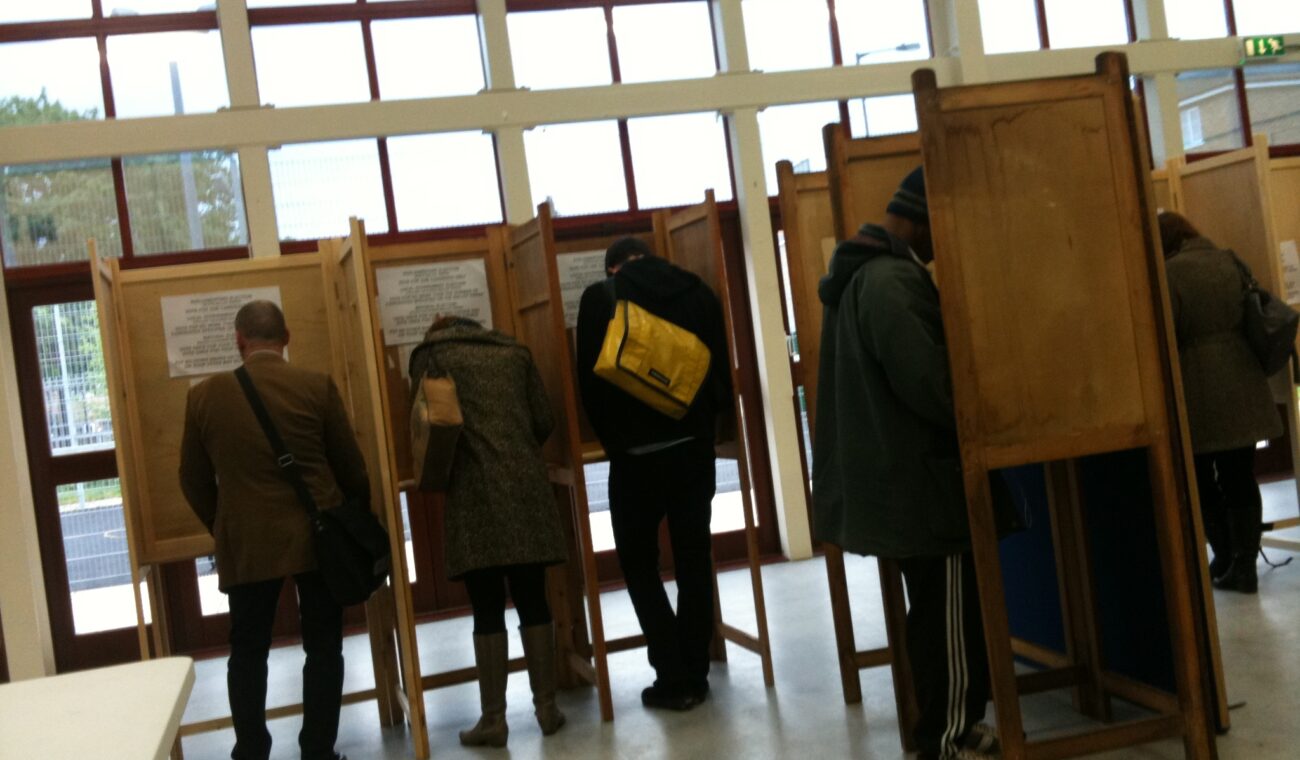 Several tapes obtained by journalists reveal an unprecedented strategy by Republican operatives to install politically-motivated voters as poll workers throughout the country. “Being a poll worker, you just have so many more rights and things you can do to stop something than [as] a poll challenger,” an RNC election integrity official for Michigan was recorded saying. This so-called “precinct strategy,” involves setting up communication lines so partisan poll workers may communicate directly with sympathetic local lawyers over the internet as votes are being cast. Critics of the strategy argue that Republican operatives are exploiting laws that require a bipartisan make-up of poll workers. A former Michigan elections director predicts, “The early hours on election day Aug. 2 will tell the story about whether this is a legitimate operation or an attempt to slow the process to discourage voting.” While Michigan is considered one of the most aggressively targeted battlegrounds for this strategy, the strategy is being employed in local elections nationwide. 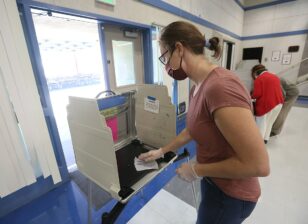 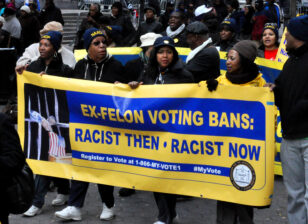 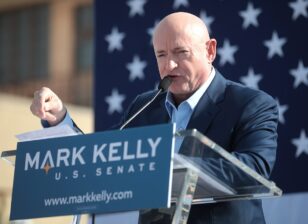