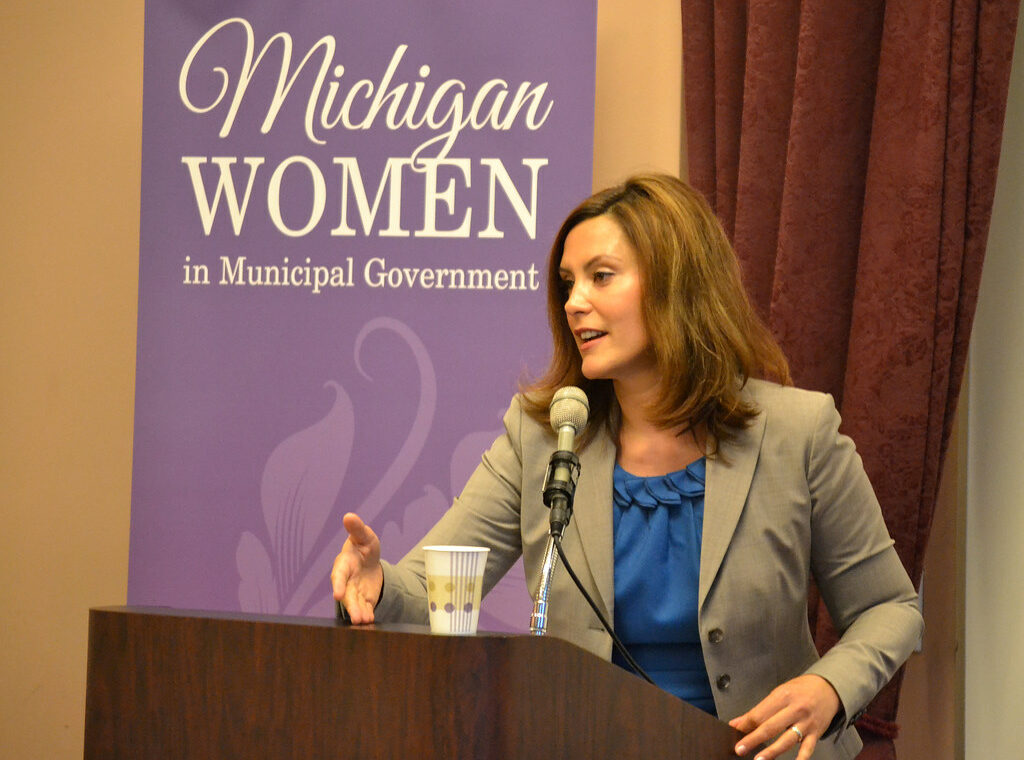 Michigan Democrats achieved an astonishing feat in this year’s midterm elections controlling all three branches of state government in 2023. This is an impressive reversal considering before the 2018 midterm elections, just a few years ago, Republicans held full control of both chambers of the legislature and all executive branch offices.  Democrats will now wield control of the entire Michigan government for the first time since 1984. Jason Roe, a Republican strategist who served as the director of the Michigan Republican Party before his criticism of former President Donald Trump led to his firing in 2021, blames the parties fealty to former President Trump and his selected candidates for their recent losses. Roe went on to emphasize the destructive effect of the former president on Michigan Republicans saying, “in the Trump era, as it relates to Michigan, we have become a wasteland. We have lost everything we ever had, and Democrats now have a hegemony in Michigan state government.” Michigan Democratic leaders also credit the party and incumbent Governor Gretchen Witmers’ focus on abortion access for their electoral success, the issue of whether or not to enshrine abortion into the Michigan Constitution was also one of the ballot questions (Proposal 3). The campaign ran many ads with a simple message: Whitmer was working to defend abortion access, while Dixon (the Republican gubernatorial candidate) wanted to ban it almost altogether. The data shows that Democrats were incredibly successful tying their campaign into the issue of abortion access; Richard Czuba, an experienced pollster and the current advisor to Michigans Governor for research and planning, said, “I don’t recall any ballot proposal in Michigan history so thoroughly defining a governor’s race.” 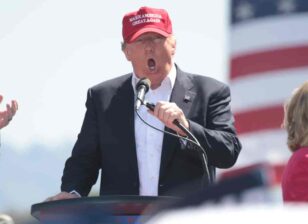 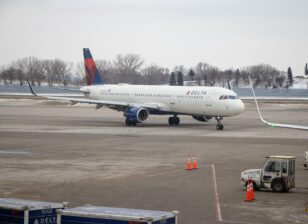 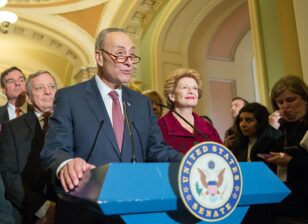 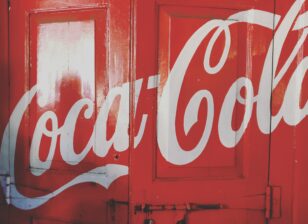