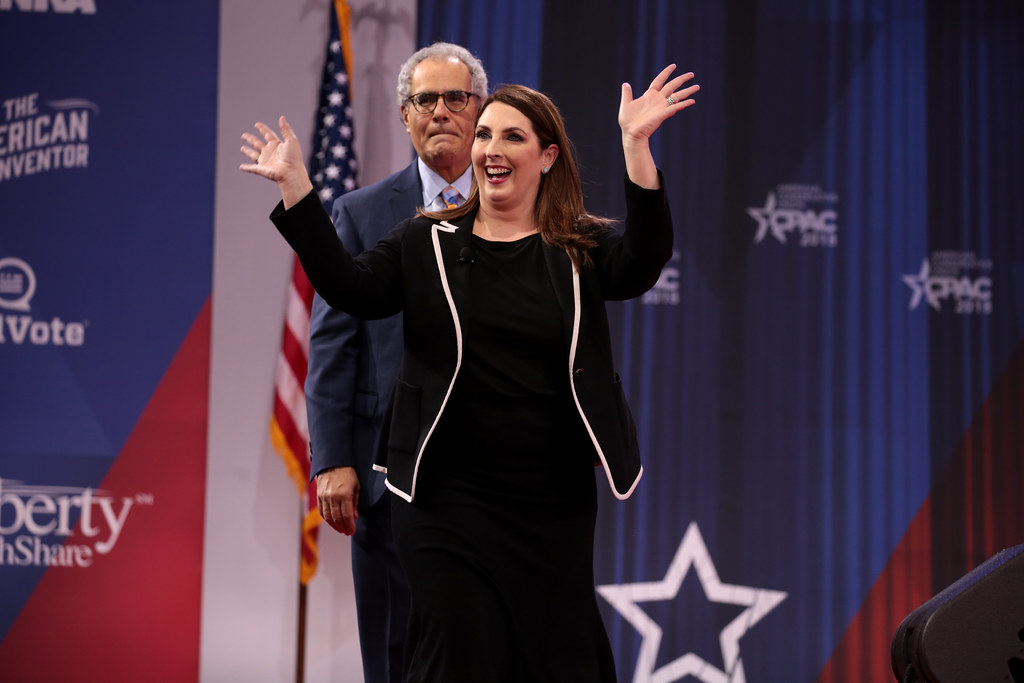 Republican National Committee Chairman Ronna McDaniel is facing significant backlash from Republican leaders regarding her effort to secure another two-year term, with several rivals questioning her viability to retain her seat. However, in an interview with Fox News Digital, McDaniels pushed back on the criticism describing her backing as “pretty solid” and further claiming over 100 RNC Committee members already pledged their support. If she remains the RNC Chairwoman McDaniels would begin a fourth two-year term which is unheard of in recent years. McDaniel’s challengers have criticized her leadership regarding the underwhelming Republican efforts in the 2018 midterm election, the 2020 presidential election, and the recent 2022 midterm election. McDaniels disagreed with her critics saying she, “think(s) what the RNC has done has made those elections better than they otherwise could have been.” The entire RNC membership will select the next chair in a secret ballot vote next month in southern California. McDaniels faces two challengers as she seeks to hold her position, Harmeet Dhillon, an attorney who is also an RNC committee member from California and who served as a Trump campaign legal adviser, and Mike Lindell, president and CEO of My Pillow Inc.