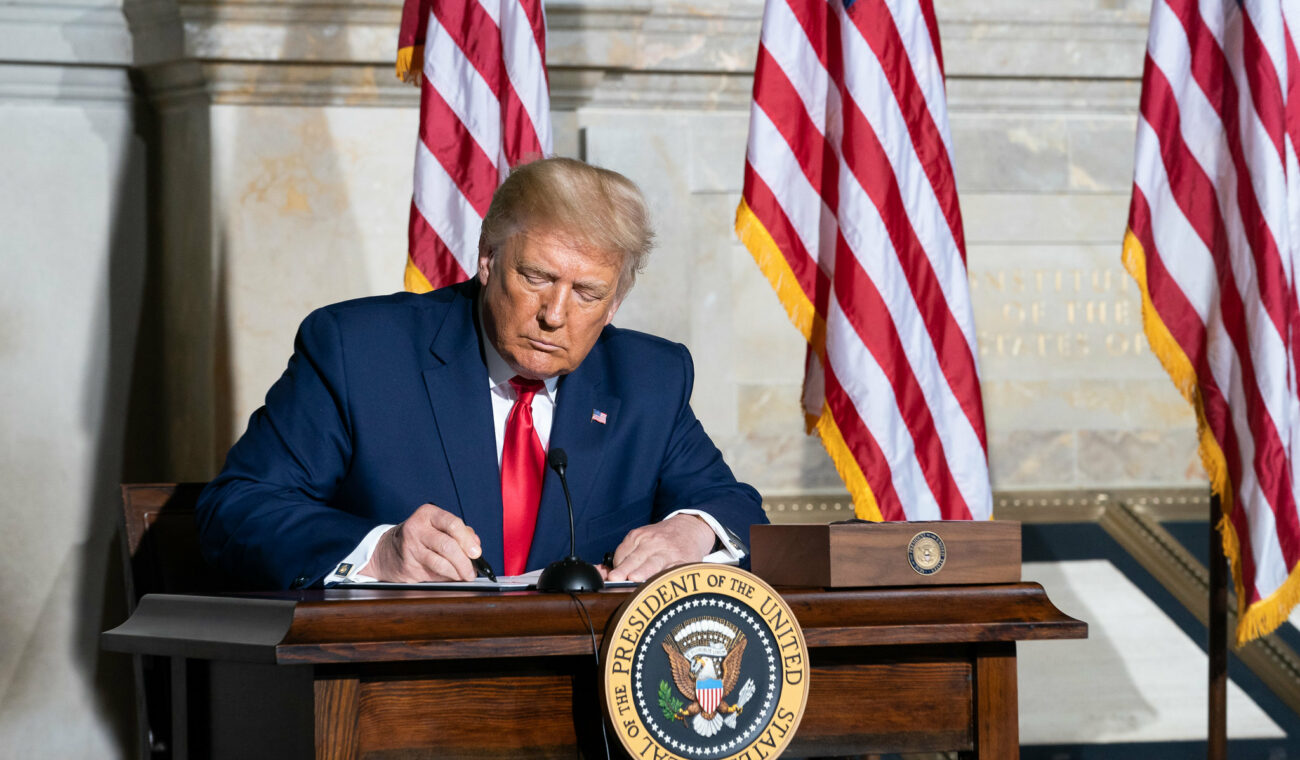 A federal judge ruled Wednesday that former President Donald Trump signed legal documents challenging the results of the 2020 election that consisted of voter fraud claims he knew to be false. Trump claimed that Fulton County Georgia had improperly counted more than 10,000 votes of dead people, felons, and unregistered voters even though Trump’s attorney, John Eastman, had notified Trump that the numbers were inaccurate. Trump still verified under oath that the complaints regarding Georgia voters were true to the best of his knowledge. In his ruling, Judge Carter said that after reviewing the messages between Eastman and Trump, the “primary goal” for some of the Trump team’s litigation was to stop the certification of President Joe Biden’s electoral victory. Judge Carter also emphasized that, “Trump filed certain lawsuits not to obtain legal relief, but to disrupt or delay the January 6 congressional proceedings through the court.” The judge has ordered that Eastman must share documents detailing his communication with Trump to the January 6th committee by October 28th.