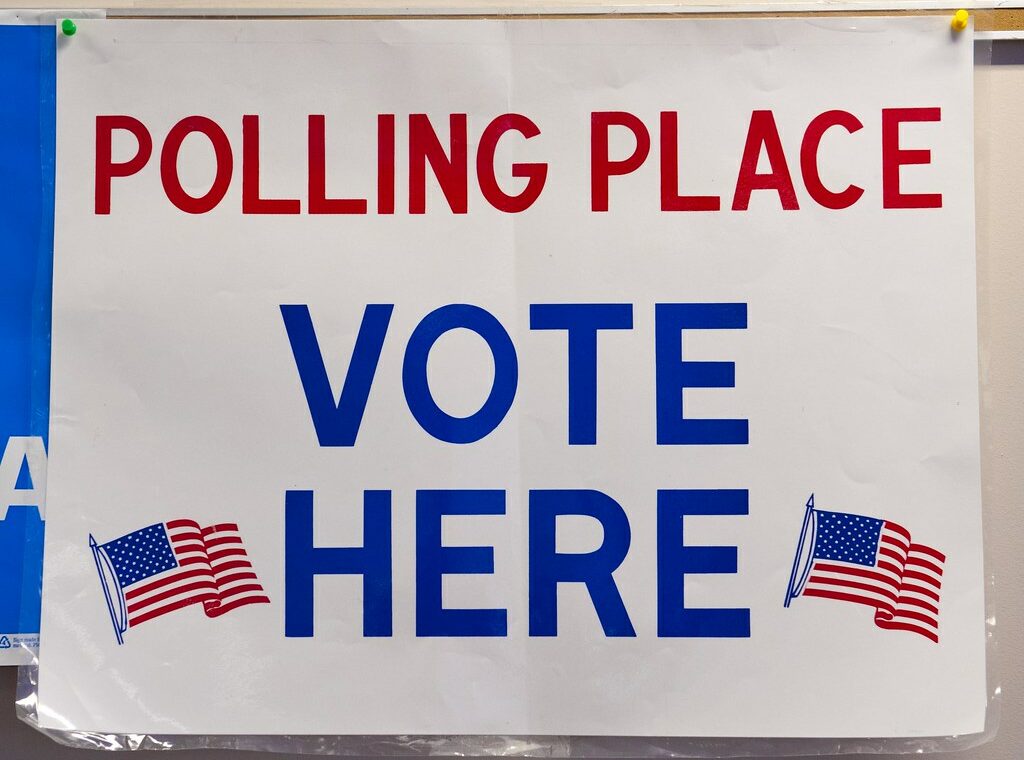 Economy Is Top Election Issue; Abortion and Crime Next

Recent polling shows the economy is considered the most essential policy issue for voters in the midterm elections. Poll results show 49% percent of registered voters say that the economy is the top issue influencing their vote, while abortion is the second most pressing at 42%, and crime the third largest factor at 40%. Voters polled show that gun policy is the fourth largest issue on their minds with 38% of individuals polled saying it is extremely important, but that number has come down sharply since June when 55% of voters ranked it as extremely important. While the economy was the most urgent concern among the electorate as a whole, voters polled differed sharply along partisan lines. Abortion ranked first among issues by democrats with climate change following closely behind at number two. Republicans on the other hand rated the economy, immigration, and crime as the top three issues respectively. Polling shows that 2022 is one of the most issue-heavy midterm elections the country has experienced over the past two decades, but it is still uncertain how this will impact the election as a whole considering the various cross-pressures across the electorate.