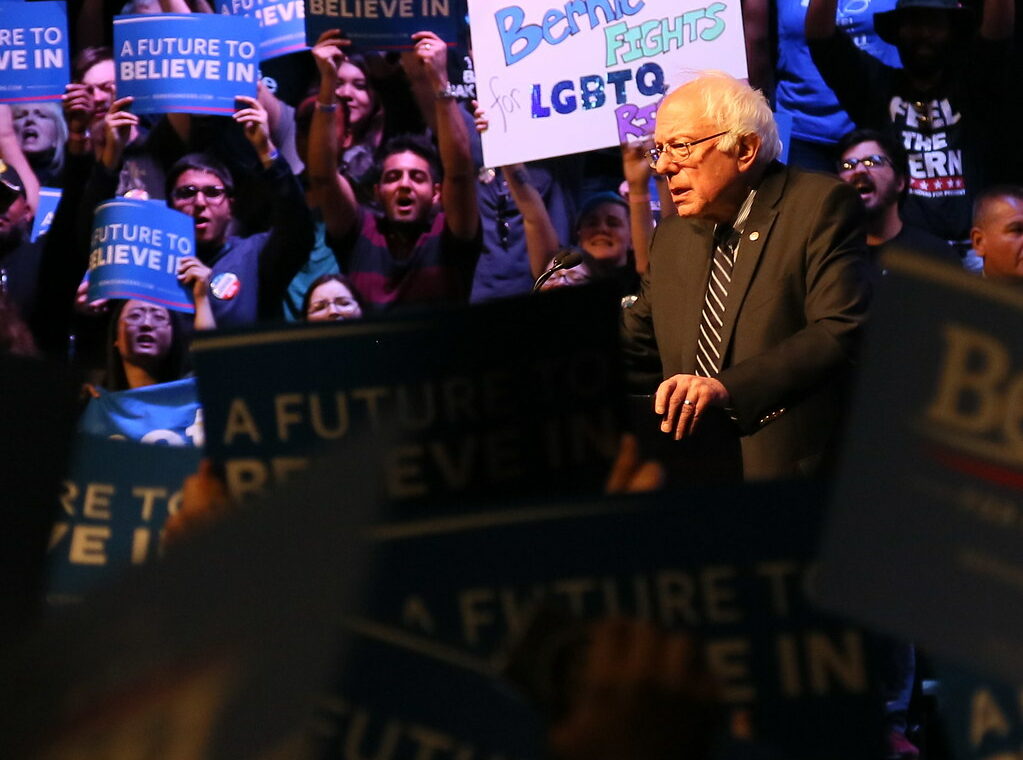 Senator Bernie Sanders toured Central and South Texas this weekend in an effort to engage progressive voters as early voting is under way in the midterm elections. Sanders led a rally for Michelle Vallejo, who is running a contentious race for the 15th congressional district. Vellejo is facing off against Trump-endorsed Republican candidate Monica De La Cruz. Republicans have high hopes to take the 15th district based on Joe Biden’s underperformance there in the 2020 election and a potential influx of Republican voters in the area due to the states redistricting in 2021. At the rally with Sanders, Vallejo emphasized support for Sanders’ signature proposal, Medicare for All, saying she’s, “running to fight for Medicare for All because our families should not be forced to go to Mexico to get the medical care they deserve.” Sanders will visit 7 other states in an effort to bolster democratic voting in the midterms. In response to the New York Times, Sanders expressed concern for a potential drop in energy among young and working class voters.