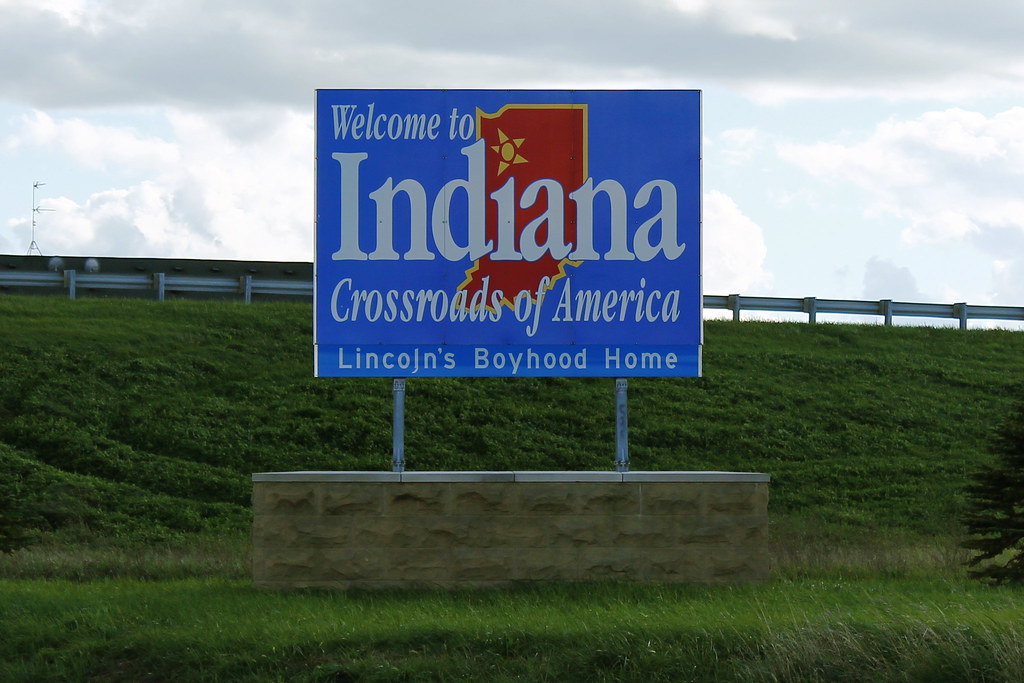 A poll worker in Carmel, Indiana was removed from their early voting site after accusations of illegal activity from country republicans. The Hamilton County Republican Party alleges that the poll worker was a Democrat who attempted to influence voters not to support a GOP-endorsed school board candidate. The poll worker has been asked not to return to work; in a statement regarding the incident, the Hamilton Co. GOP Chairman Mario Massillamany said, “I have been in communication with local election officials to make sure poll workers are reminded that such activity, called electioneering, is illegal.” In response to the accusation, the Hamilton County Democratic Party has released a statement saying, “It appears as though school board activists, supporting GOP-endorsed candidates, were too close to voting machines at a vote center in the county. After a poll worker brought it to the attention of election administrators, he was removed from working the site.” The poll worker accused of electioneering denies all allegations and has stated he is willing to come forward and testify under oath. Officials from the Hamilton County Democratic Party also accused the republicans of using this instance to sow last minute doubt in the integrity of the election and emphasized that they, “believe voters deserve honesty and the truth.”