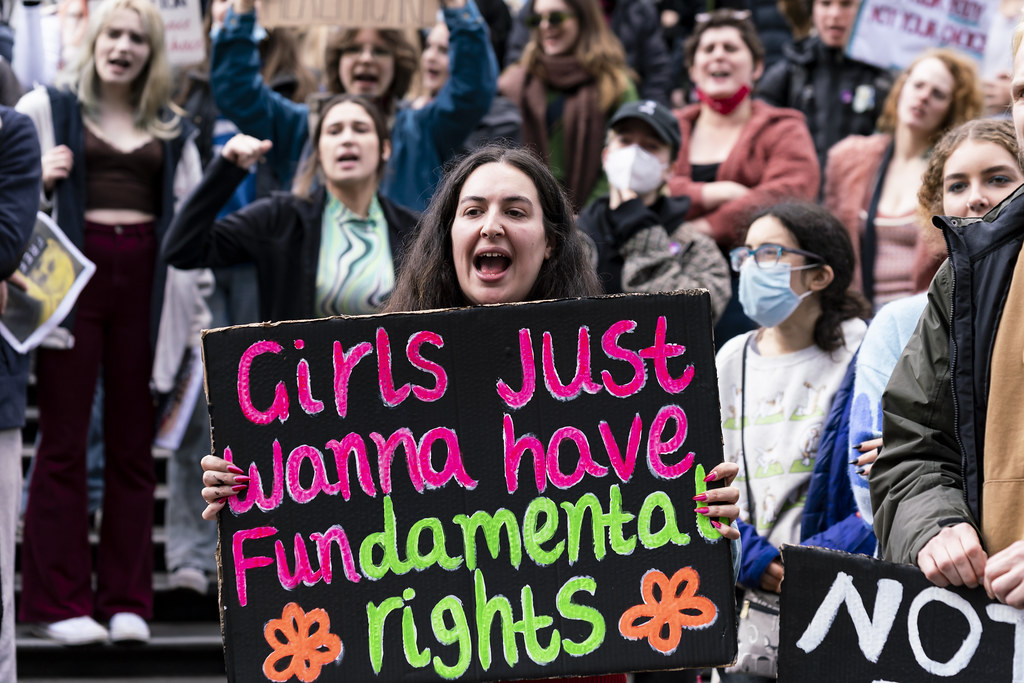 Kentucky voters have rejected a constitutional amendment that would have dictated there is no right to abortion care in the state. This result comes in addition to three other pro-choice victories in Vermont, Michigan, and California where all three states voted to enshrine the right to abortion in their constitution. Following the Supreme Court decision earlier this year to overturn Roe v. Wade, putting an end to federal abortion rights, this years midterm election had the highest number of ballot initiatives ever held on abortion in a United States election. The five different ballot initiatives in the midterm election may change abortion access for millions of Americans. Based on results so far, pro-choice advocates can claim a significant victory. Speaking on the election results, Elizabeth Nash, a policy analyst with a pro-choice research group, said, “abortion is a winning issue… voters want people to have bodily autonomy and agency over their lives. That is pretty core to being an American.”