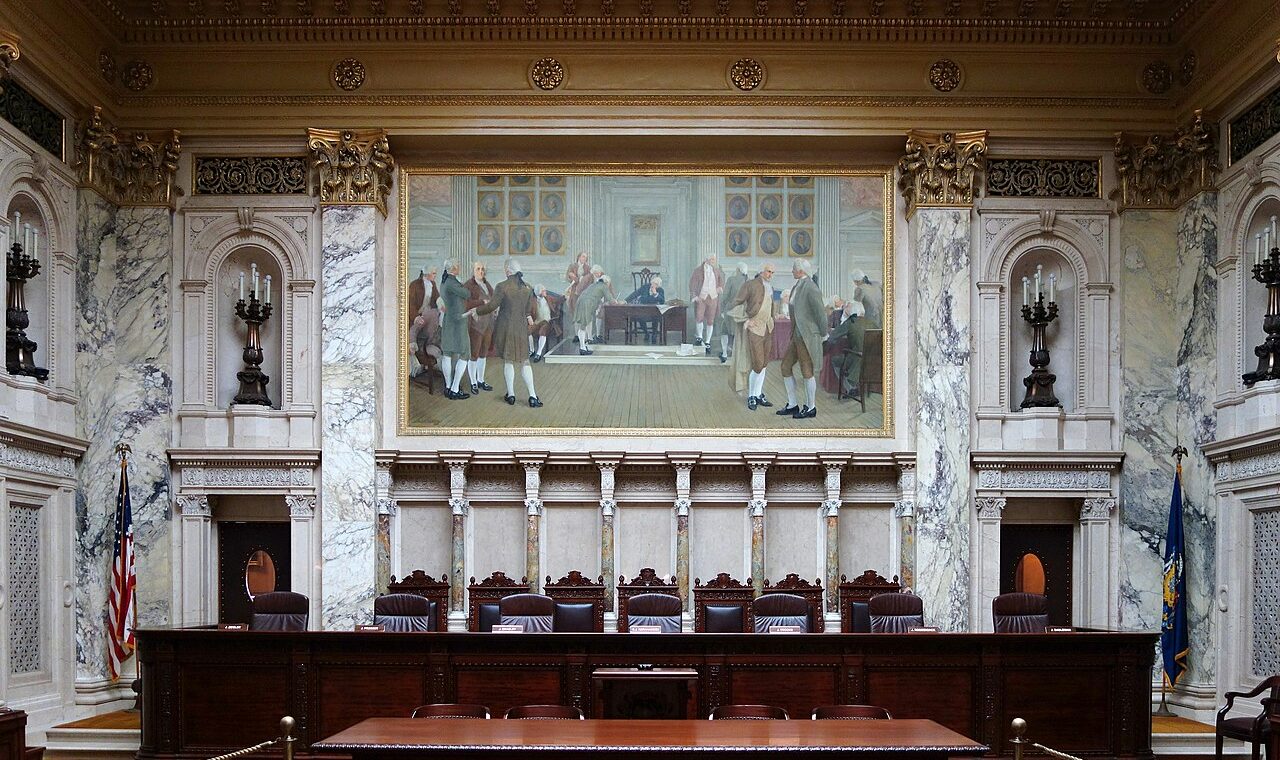 Claiming an illegal bias in favor of racial minority voters, Wisconsin Republicans have asked the United States Supreme Court to put a stay on a decision made by their state’s highest court. Because Wisconsin’s Democratic governor and Republican-dominated legislature could not reach an agreement on how to redraw their state’s election maps based on the 2020 census, they appealed to the Wisconsin State Supreme Court to make a final ruling. While the chosen maps still give an overall advantage to Republican legislators, they do increase the number of districts for the Wisconsin State Assembly in which African-Americans make up a majority of eligible voters. “The redraw,” Wisconsin Republicans claim, “is nothing short of a court-ordered maximization of majority-Black districts.” 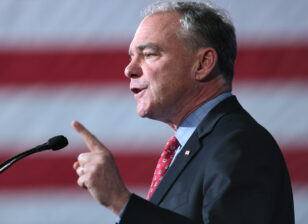 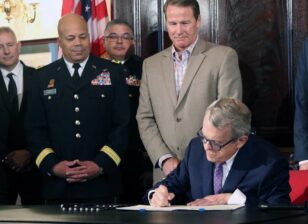 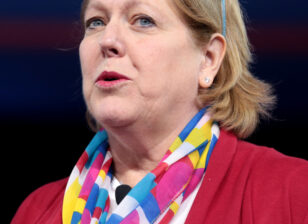