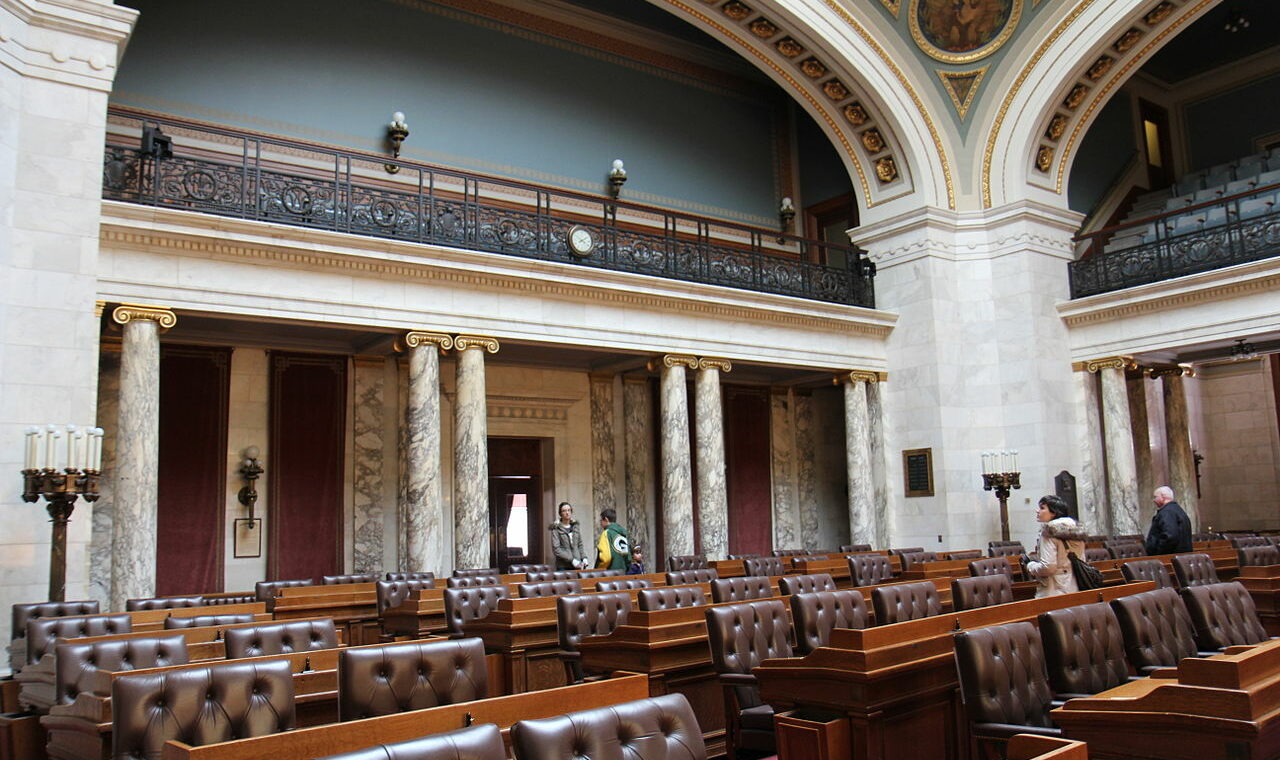 A Wisconsin legislative initiative known as the Unlock the Vote Package will have to wait until well after this year’s elections to be considered by the state’s legislature, which is not scheduled to reconvene until 2023. Among other measures, the legislation seeks to restore voting rights to formerly incarcerated citizens who are still under “community supervision” (another term for being on probation or parole). Over 68,000 Wisconsin citizens are under some form of community supervision, which in some cases can last for years and even decades.