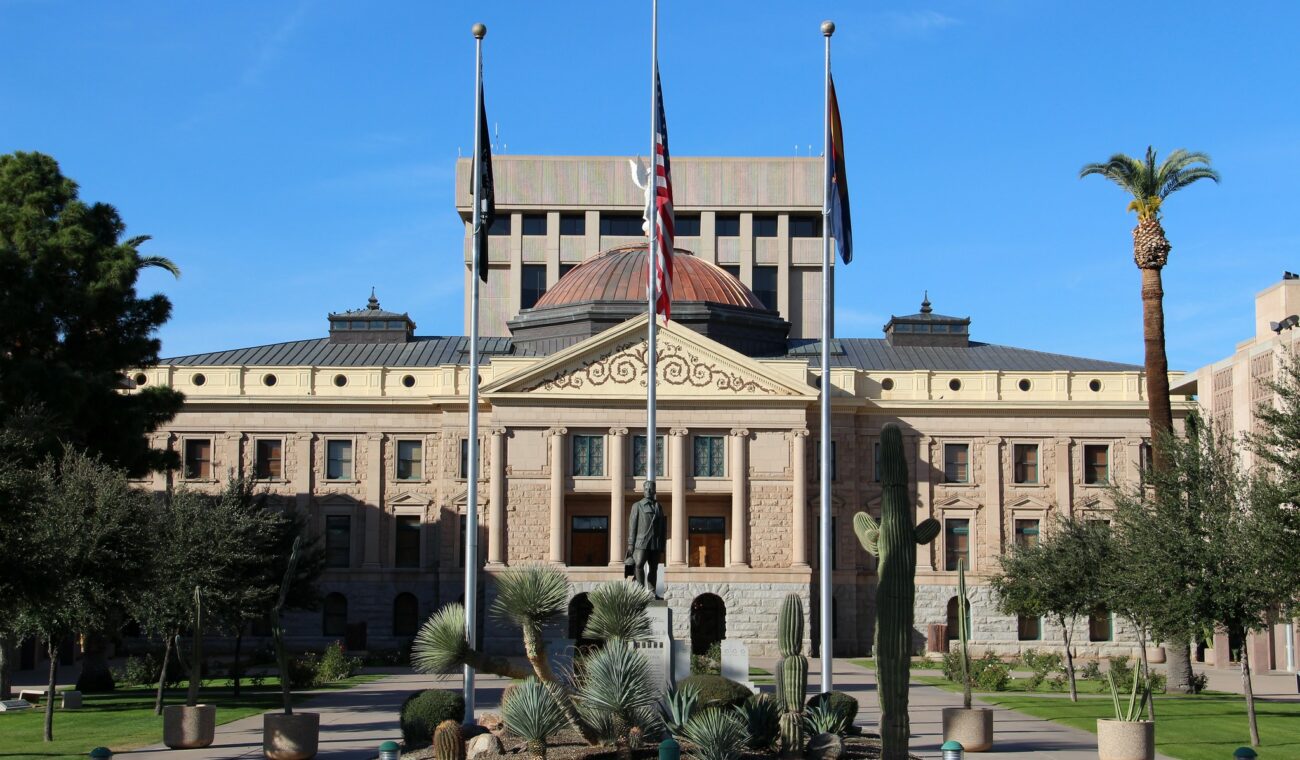 Arizona Governor Doug Ducey has signed a law that some lawyers for the Arizona State Legislature believe may be unconstitutional. A 2013 Supreme Court ruling required states to allow voters to cast ballots for federal elections without documented proof of citizenship provided they attested to their citizenship under penalty of perjury. Arizona’s new law, however, will require voters to provide documentation of citizenship as well. Some voting rights advocates think this new law may endanger the ability of approximately 200,000 voters to cast a ballot for a presidential candidate. Advocates have also voiced the suspicion that Arizona Republicans hope to get this new law before the Supreme Court now that the court’s composition of justices is more conservative than it was in 2013. 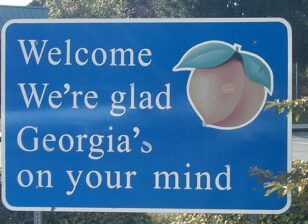 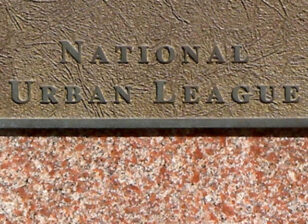 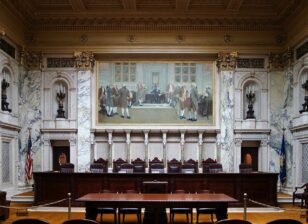