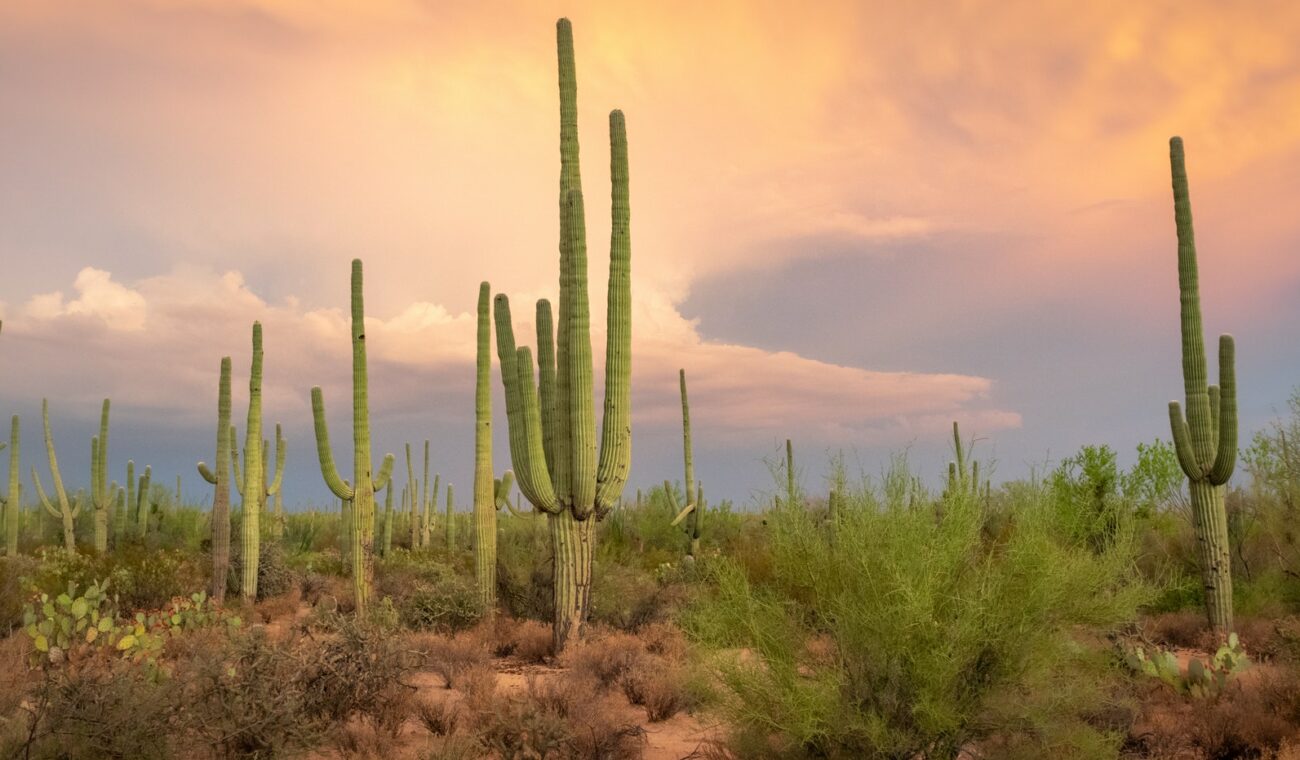 The next Georgia: Texas and Arizona emerge as voting rights battlegrounds

Following the enactment of a new law in Georgia, which has been criticized for its potential to restrict access to the ballot box and suppress turnout among minority voters, Texas and Arizona are now emerging as the next states where fights over voting rights will take place. In Texas, legislation has been introduced which would ban drive-thru and 24-hour voting, prohibit election officials from mailing voters absentee ballot applications, and empower partisan poll watchers. In Arizona, legislation has been introduced which would make it easier to remove voters from a list of people who automatically receive mail-in ballots and require voters to provide a driver’s license or voter registration number plus their birthday when they submit a mail-in ballot.

Visit The Guardian to learn more. 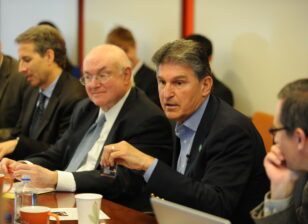 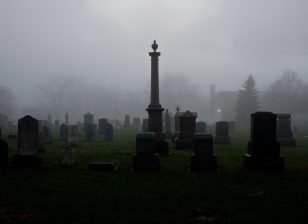 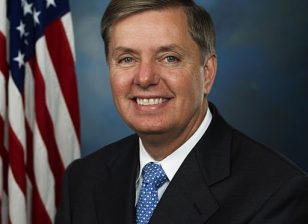 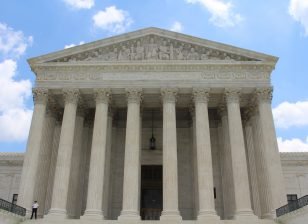