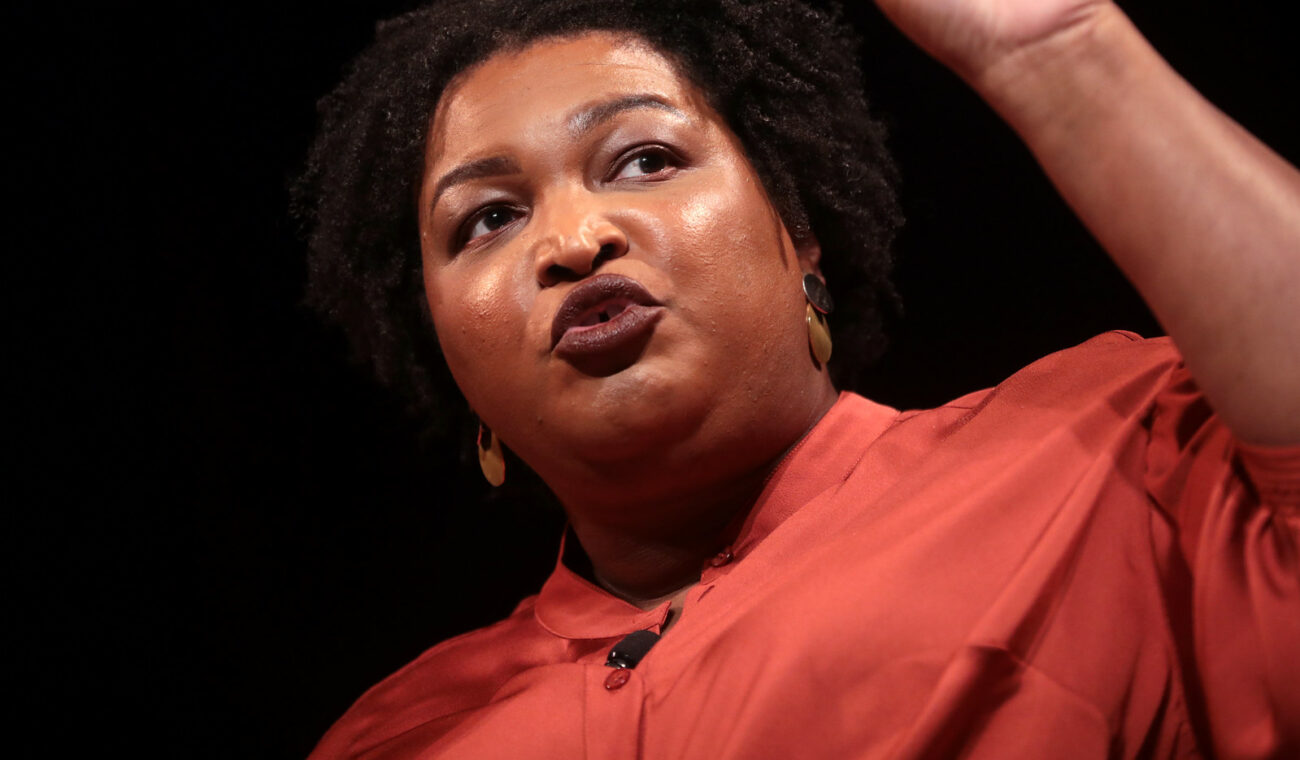 After failing to secure the right to solicit unlimited campaign donations in the same manner as her opponent, Stacey Abrams is seeking to invalidate parts of a law that many say unconstitutionally favors Georgia incumbents. A 2021 Georgia state law currently authorizes the elected officials in the executive and legislative branches to form “leadership committees” to which donors can give as much financial support as they wish. The law could afford sitting Republican Governor Brian Kemp a significant advantage when seeking reelection this November. 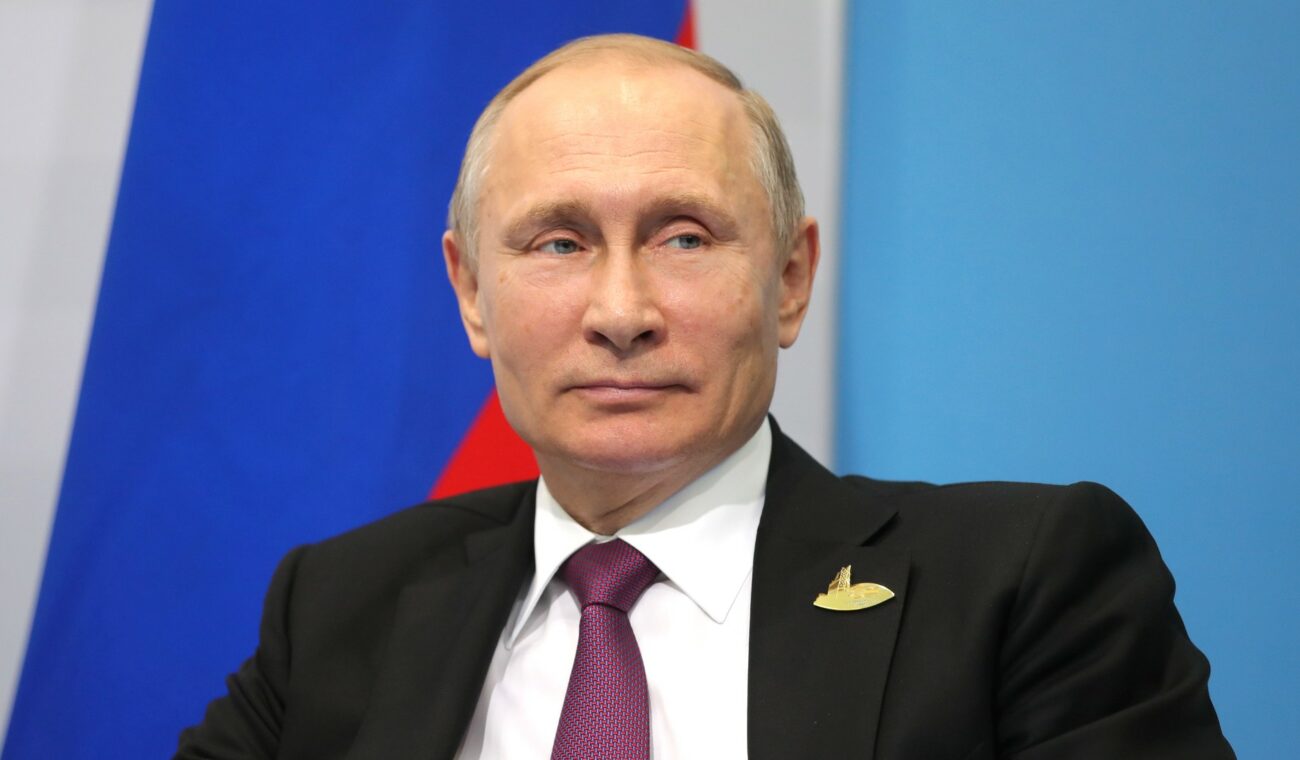 U.S. intelligence agencies have released a report claiming that Russia and Iran engaged in disinformation campaigns in order to interfere with the 2020 election. In the case of Russia, this involved attempting to denigrate Joe Biden by associating him and his family with questionable ties to Ukraine. The report also claimed that China did not directly participate in election interference, though a dissenting opinion in the report claims that China did take some steps to undermine President Trump’s reelection prospects. Visit Yahoo News to learn 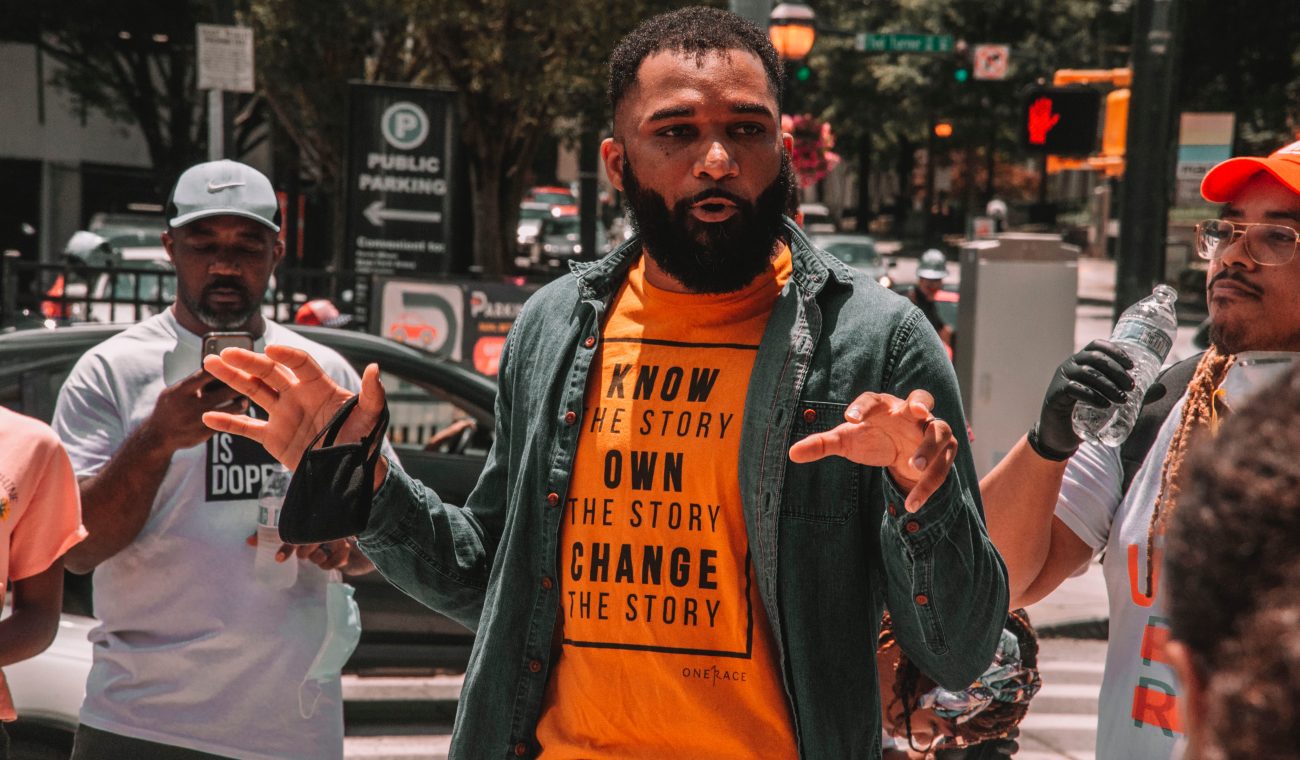 While Black voters generally tend to support Democratic candidates by large margins, Black men have demonstrated a willingness to support Republican or third-party candidates. How Black men vote this year could help determine which candidate wins the presidential election. This article features a number of Black men explaining why they are voting for President Trump and former Vice President Joe Biden. It also reviews Trump’s and Biden’s efforts to court Black voters as well as their plans for Black Americans.Visit Yahoo News to learn