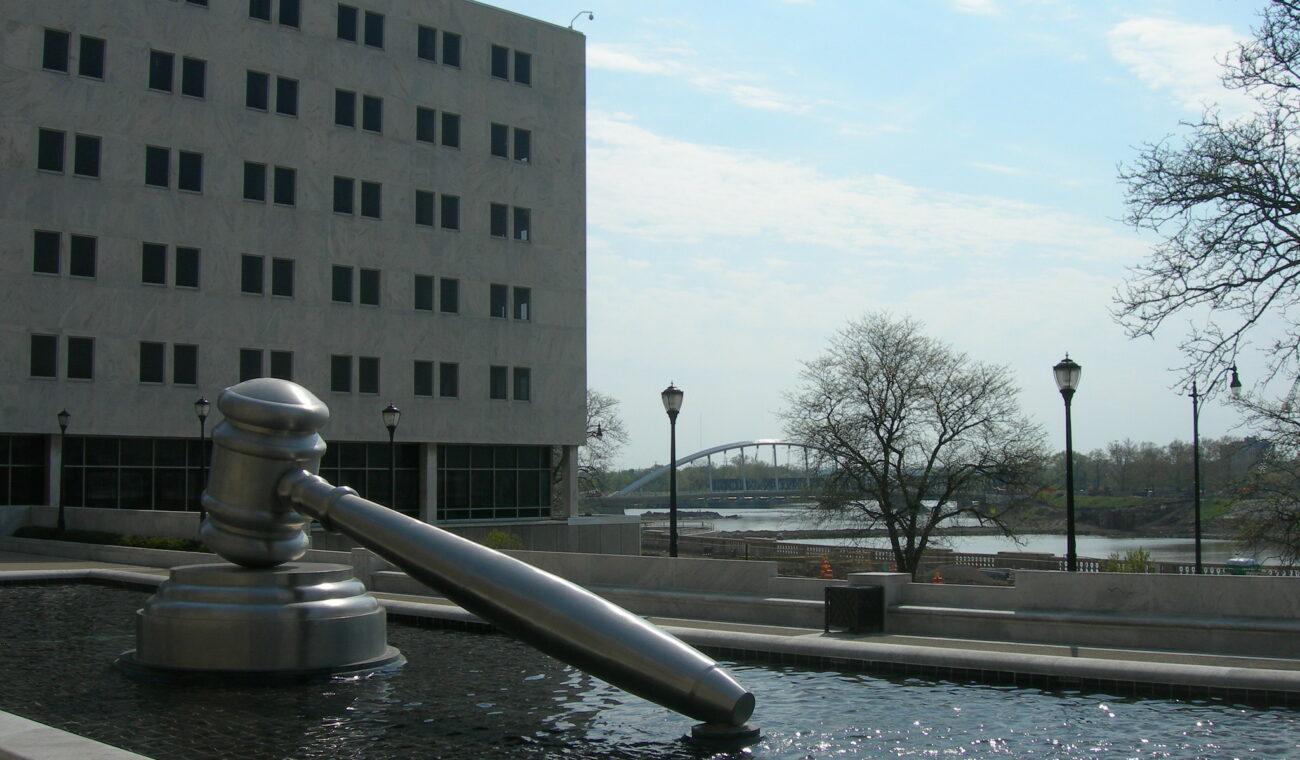 The American Civil Liberties Union (ACLU) is attempting to persuade the Ohio Supreme Court to require the state’s bipartisan redistricting commission to return to work on new election maps. The ACLU has expressed the fear that Republican members of the commission are attempting to “run out the clock,” because federal judges have declared that they will require the state to proceed with election maps that the state courts rejected as discriminatory and unconstitutional if no new maps are agreed to by the commission before 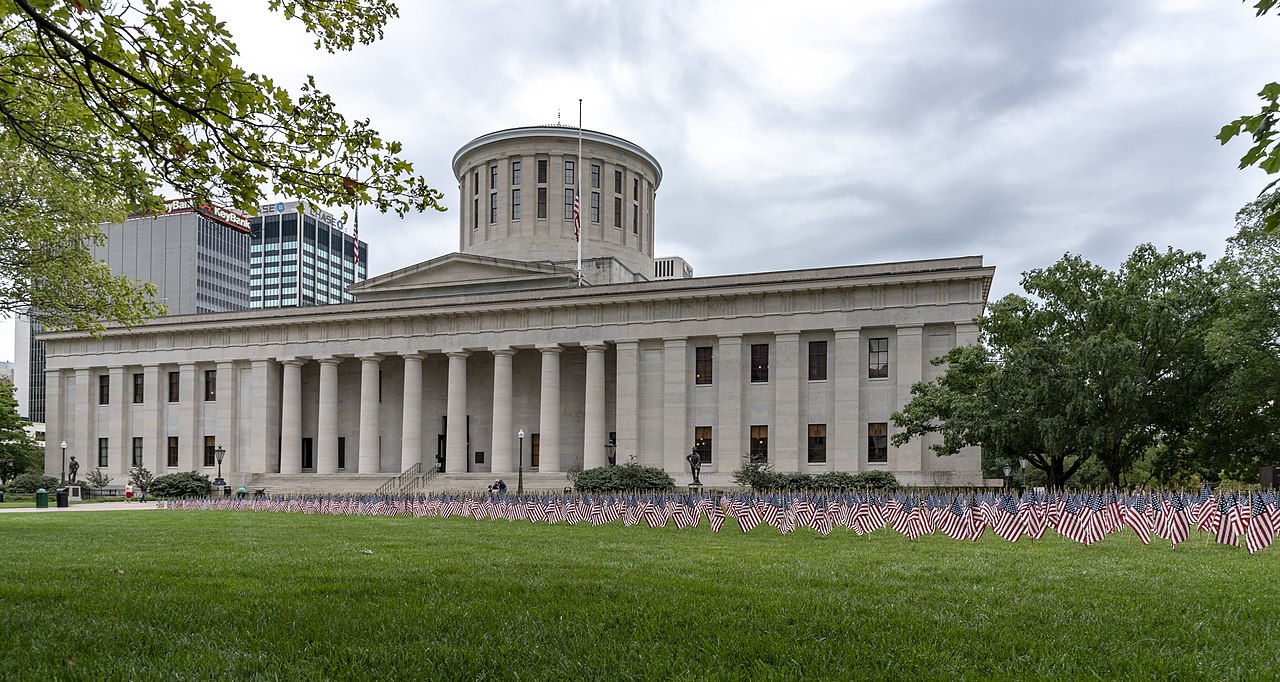 A number of Democrats in Ohio have expressed disappointment and anger with a coalition of voting rights organizations, headed by the state’s chapter of the American Civil Liberties Union (ACLU), after the non-partisan legal organization opted to delay its legal challenge to Republican-drawn voting maps until the 2024 election. While the ACLU’s suit is to be delayed until the next election cycle, another challenge to the same Republican maps is still being brought this year by an affiliate of the Democratic National Redistricting Commission.          Visit 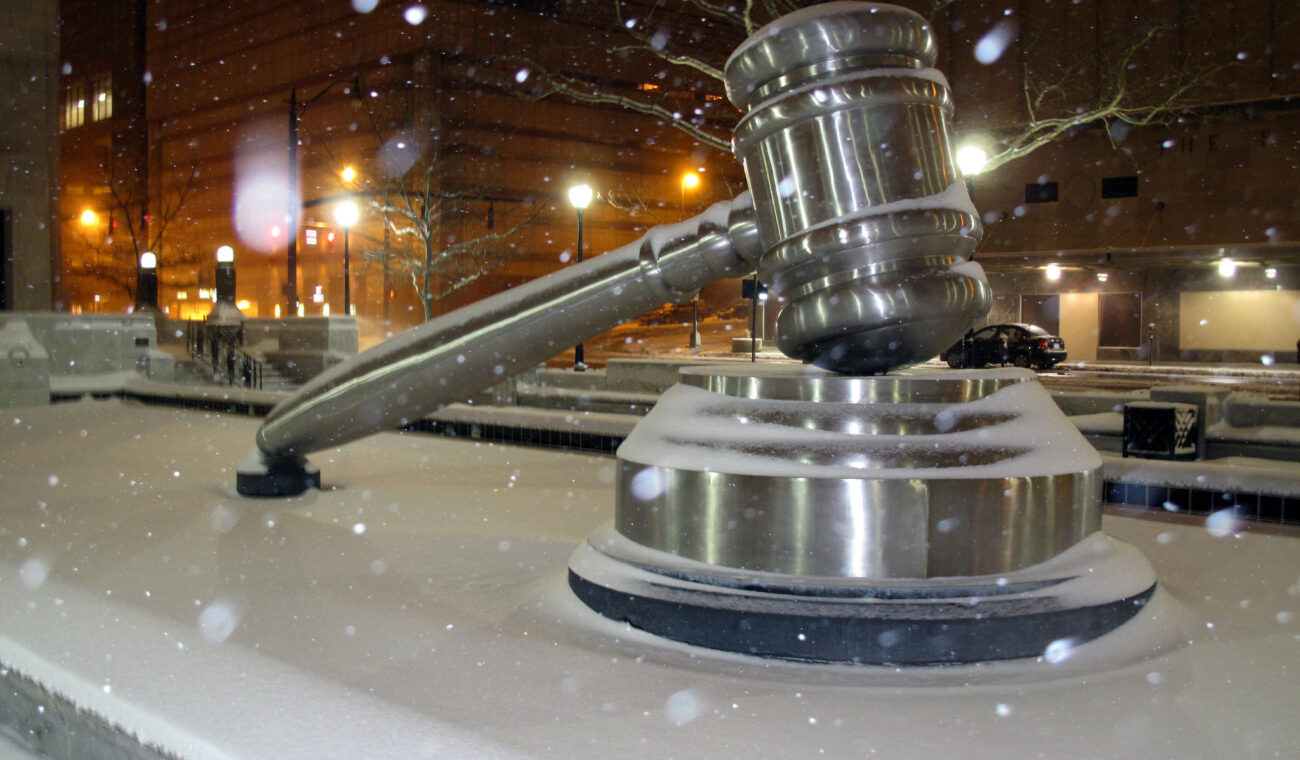 The Ohio Supreme Court will hear a case concerning Stark County’s continued purchase of voting machines from Dominion Voting Systems. The northeastern county’s bipartisan elections board has been frustrated in its attempts to purchase new machines from its traditional vendor, due to unsubstantiated accusations that Dominion machines were used to steal votes in the 2020 election. The Republican-led board of commissioners for the same county is insisting that the board of electors provide additional information before moving forward with the purchase, such as details