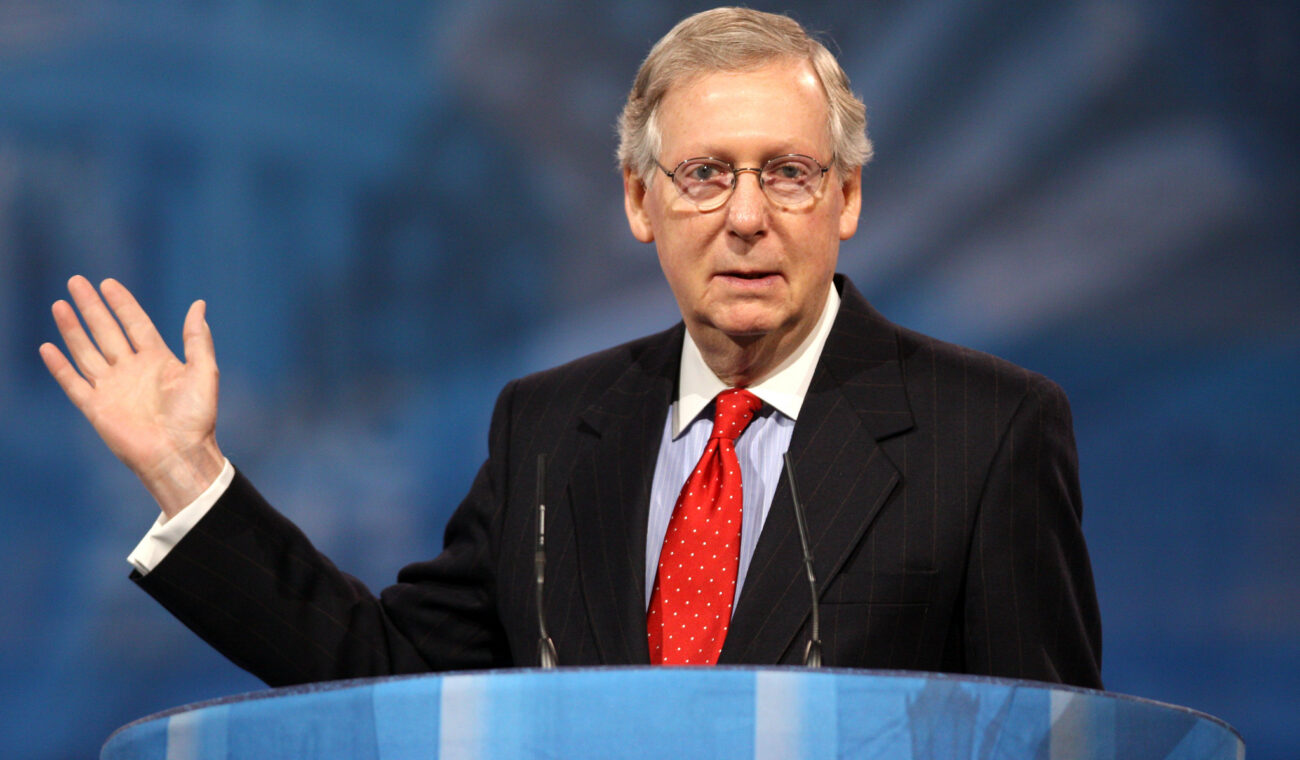 Political observers and elections officials have piled criticism upon Senate Minority Leader Mitch McConnell (R-KY) after he downplayed the need for voting rights reform with the words, “African-American voters are voting in just as high a percentage as Americans," suggesting to many that the Senator considers Black Americans to be somehow separate from the American electorate as a whole. Senator McConnell’s words were part of his efforts to justify the defeat of legislation advanced by Democrats and voting rights advocates to expand voter access 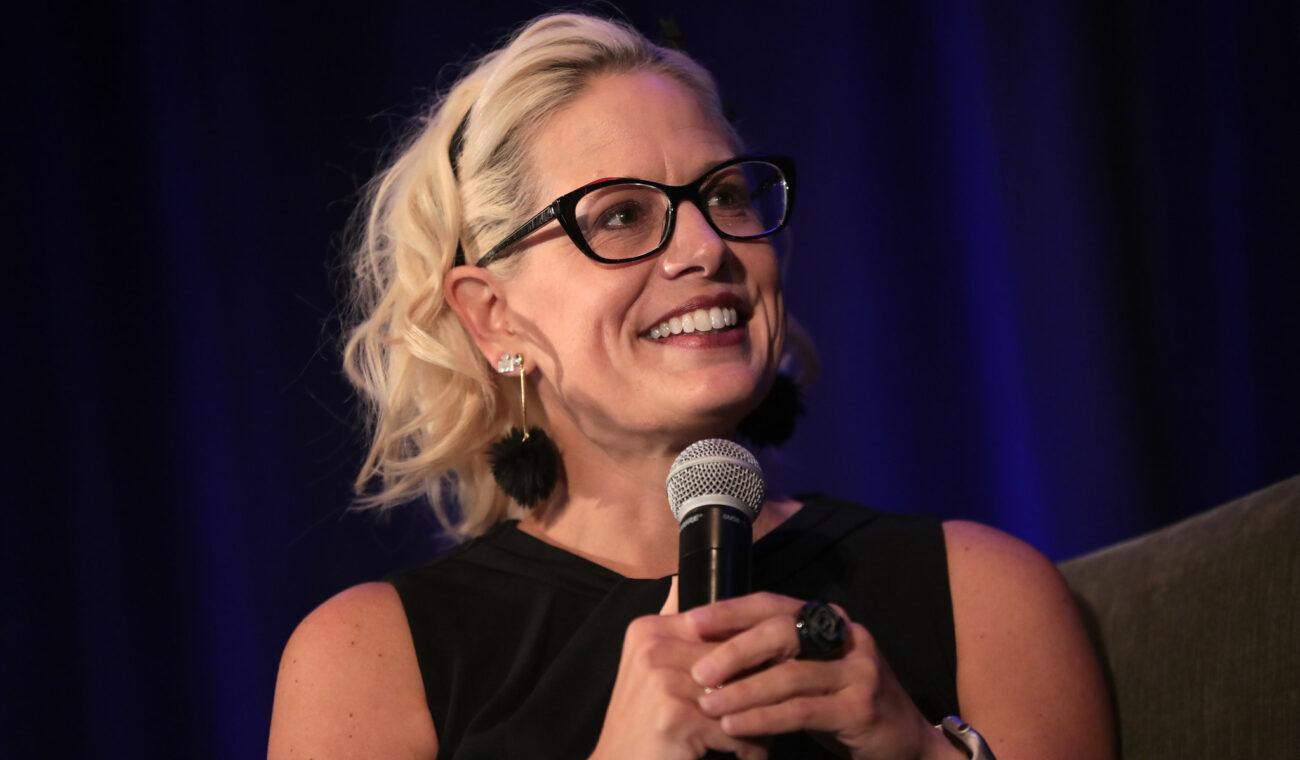 Martin Luther King III, the eldest son of the civil rights icon Martin Luther King, Jr., said that Senator Kyrsten Sinema (D-AZ) is “siding with the legacy of Bull Connor and George Wallace instead of the legacy of my father and all those who fought to make real our democracy.” King’s remarks came after Senator Sinema once again refused to support reform of the filibuster in order to get two voting rights bills past Republican opposition. Voting rights groups such as Voto Latino and 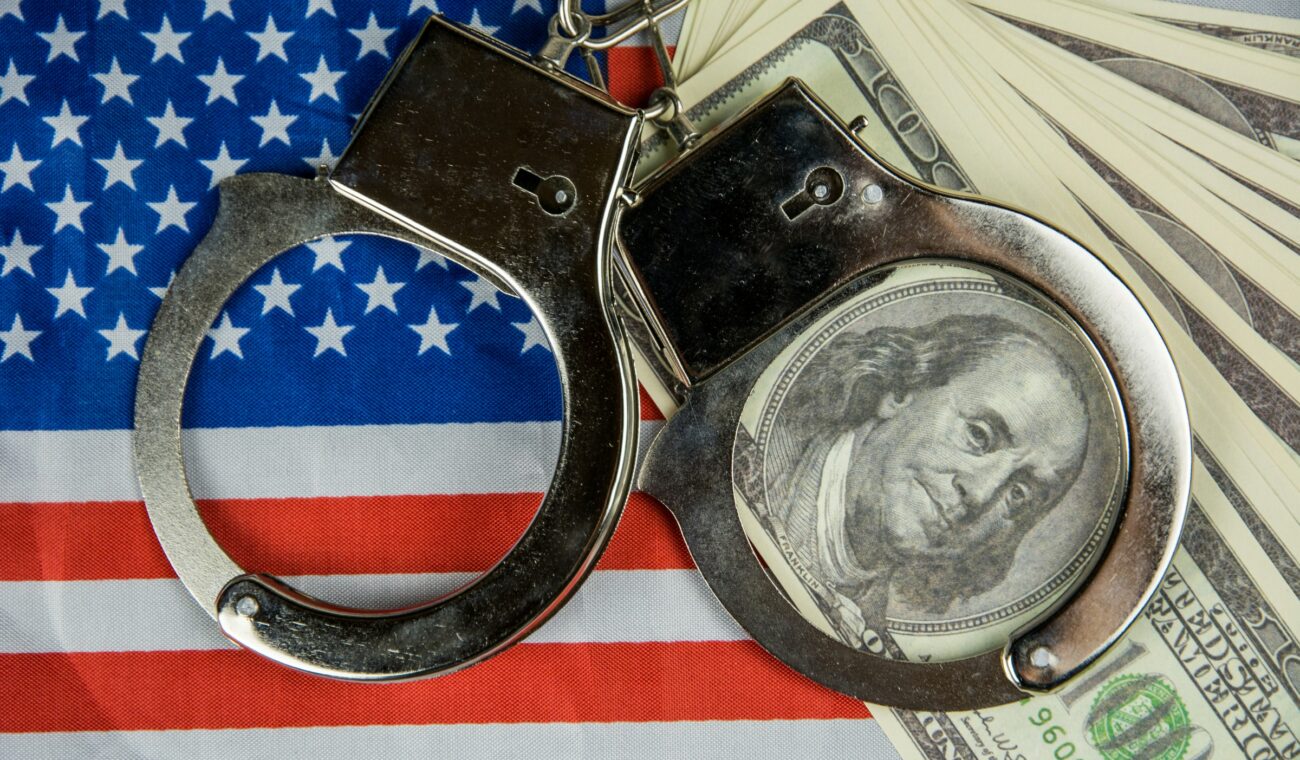 Court documents reveal that Cody Griggers, a former Georgia sheriff’s deputy who has pled guilty to possession of an unregistered firearm, hoped to bring felony charges against Black Americans in order to disenfranchise them: “I’m going to charge them with whatever felonies I can to take away their ability to vote.” Griggers was fired from his position as a deputy after the FBI alerted his employer that he was the subject of an investigation. The Bureau had linked Griggers to an online group and 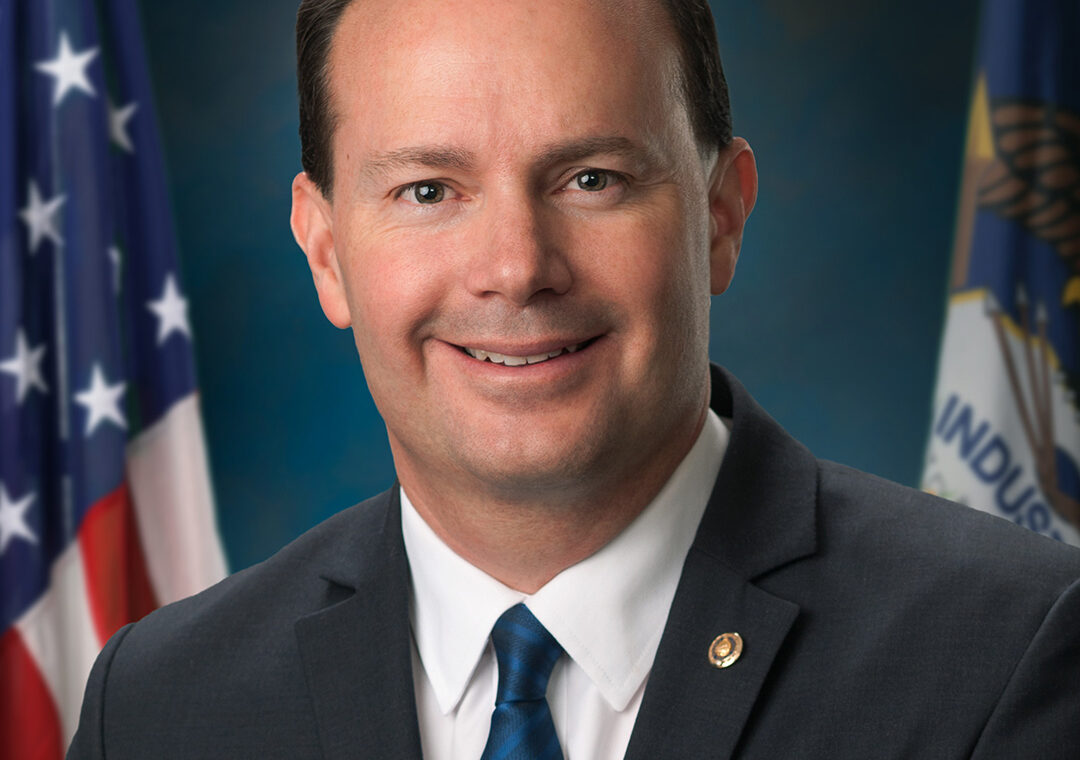 In an interview with Fox News, Senator Mike Lee (R-UT) called H.R. 1, the recent major voting and ethics reform law passed by House Democrats, “rotten to the core.” He accused Democrats of passing a bill which will give the federal government more power over elections in order to benefit Democratic candidates. Many of H.R. 1’s provisions, including requiring same-day voter registration, two weeks of early voting, and lax voter ID requirements, are already in place in Utah, where Lee has won two state-wide