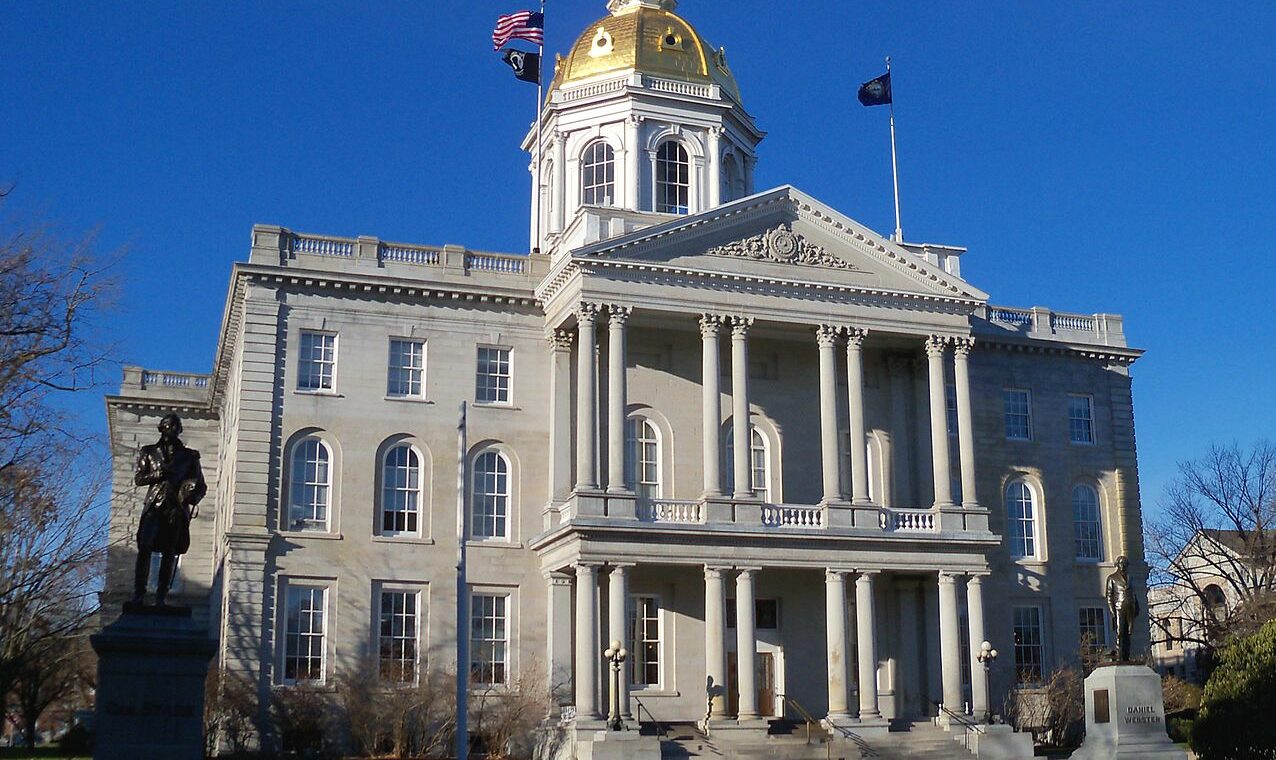 A study conducted by the Election Law Journal concluded that New Hampshire imposed the highest “cost of voting” of any state in the Union. The study cited the state’s lack of options for qualifying for mail-in ballots, its absence of early in-person voting opportunities, and its requirements for voter identification. New Hampshire Secretary of State David Scanlan criticized the report as “flawed,” citing high voter turnout in his state.