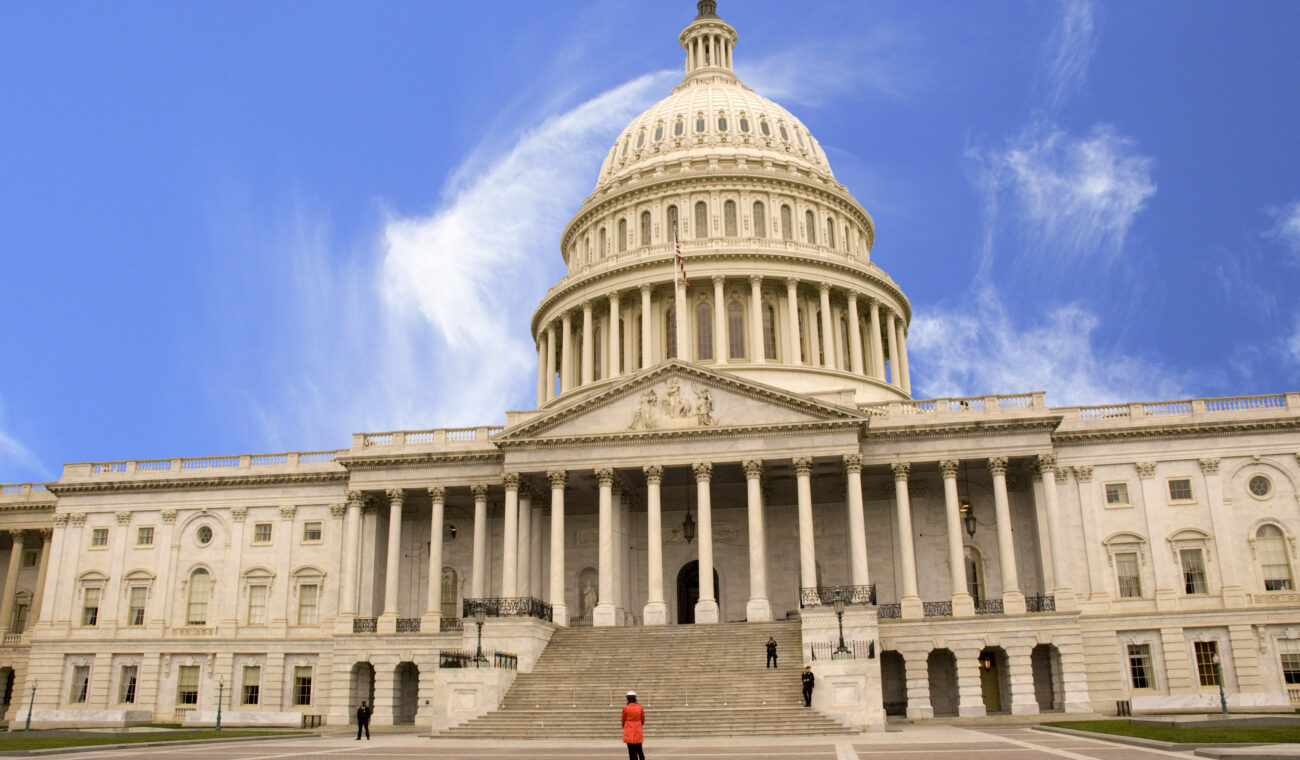 A bill to reform the process for certifying the election of the President of the United States has passed the House of Representatives, 229-203. 9 Republicans – including the bill’s co-author, outgoing Rep. Liz Cheney (R-WY) – joined 220 Democrats to vote in its favor. The bill increases the threshold required to raise an objection to an electoral count from one member of each congressional chamber to one-third of the members of each chamber. The bill also clarifies that the Vice President’s role in certification is purely ministerial. This would deprive the Vice President of the power to refuse to certify the election results. A similar bill, with a lower threshold requirement for raising objections, is being considered in the Senate. 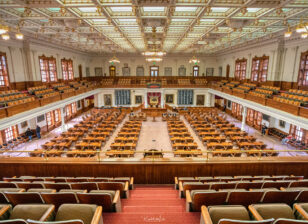 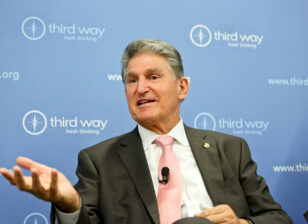 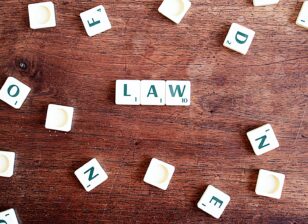 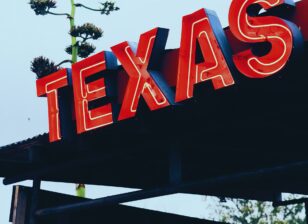