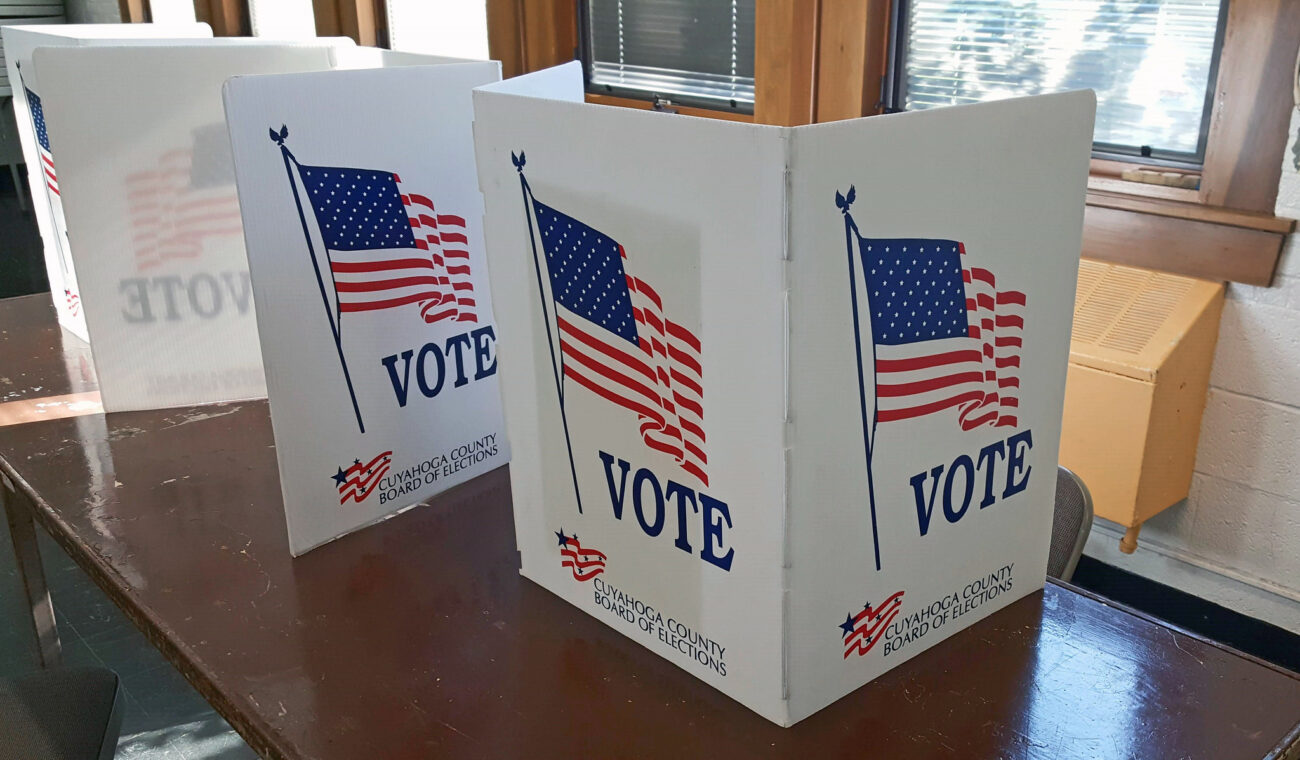 Republicans in the Ohio House have introduced new legislation to revise state election law. The bill would forbid ballot drop boxes from being stationed at any location other than a local elections office. It would also restrict the amount of time voters have to apply for a mail-in ballot and increase the number of ID forms required to apply for an absentee ballot. While the bill contains many restrictive provisions, it would also create an online application form for absentee ballots and broaden the definition of “recent voter activity,” which could help prevent voter roll purges. Acknowledging the criticism voiced against the House’s bill, Republicans in the Ohio Senate say they are crafting their own. 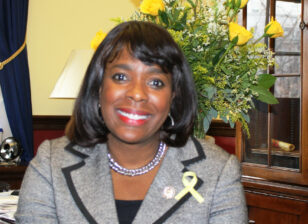 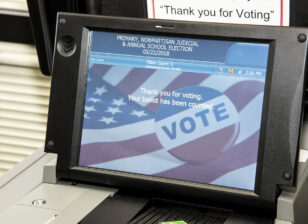 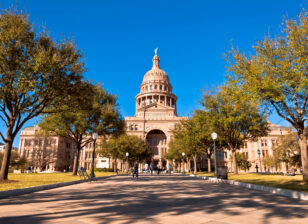