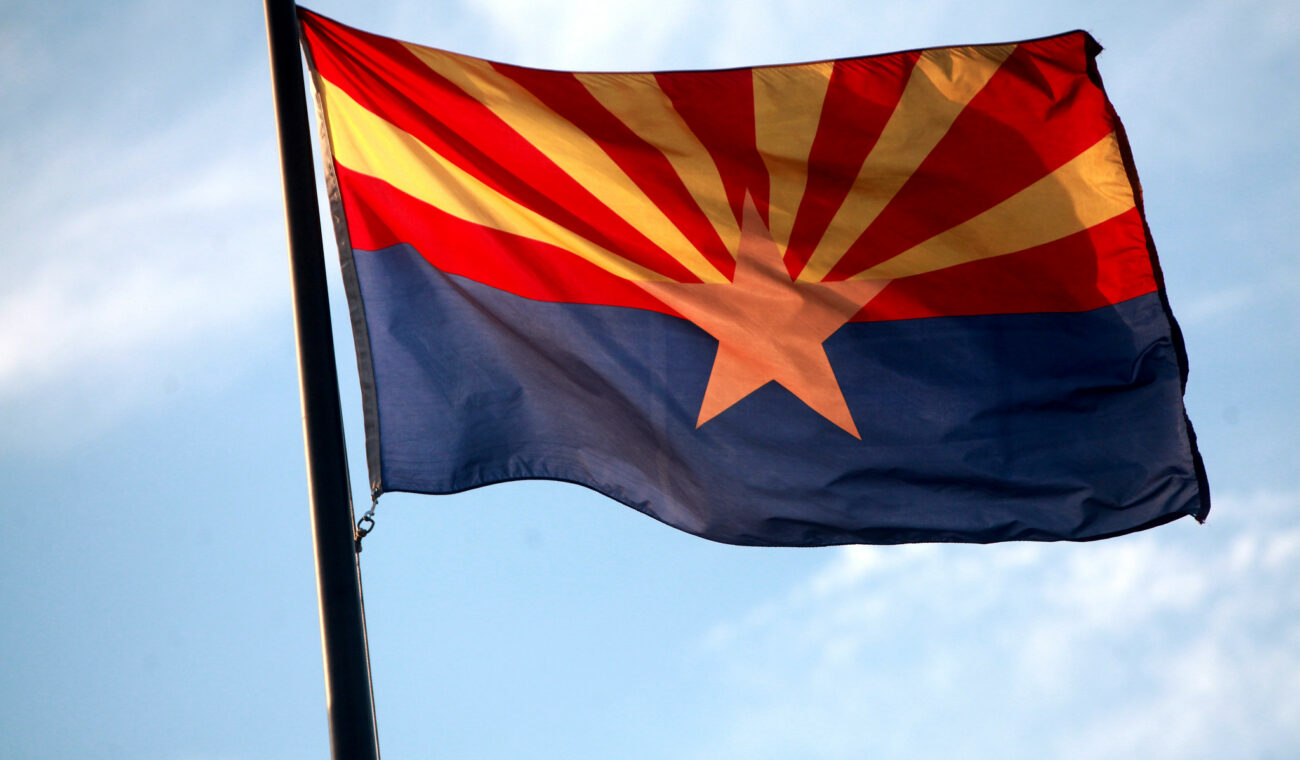 The Republican-dominated Election Board of Mariposa County has sent a letter to the Arizona State Senate, urging it to halt a controversial recount of the 2020 election.  The Election Board, which consists of four Republican members and one Democrat, addressed the letter to Arizona State Senate President Karen Fann and described the audit as a “sham” that is turning the state into a “laughing stock.”  The audit is supported by former President Donald Trump and is being carried out by a firm known as “Cyber Ninjas.”  Doug Logan, the consulting firm’s CEO has previously pushed unsubstantiated conspiracy theories that the election was stolen.

Visit the Newsweek to learn more. 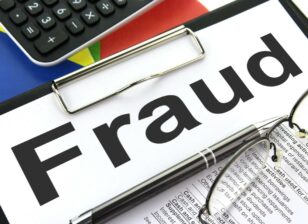