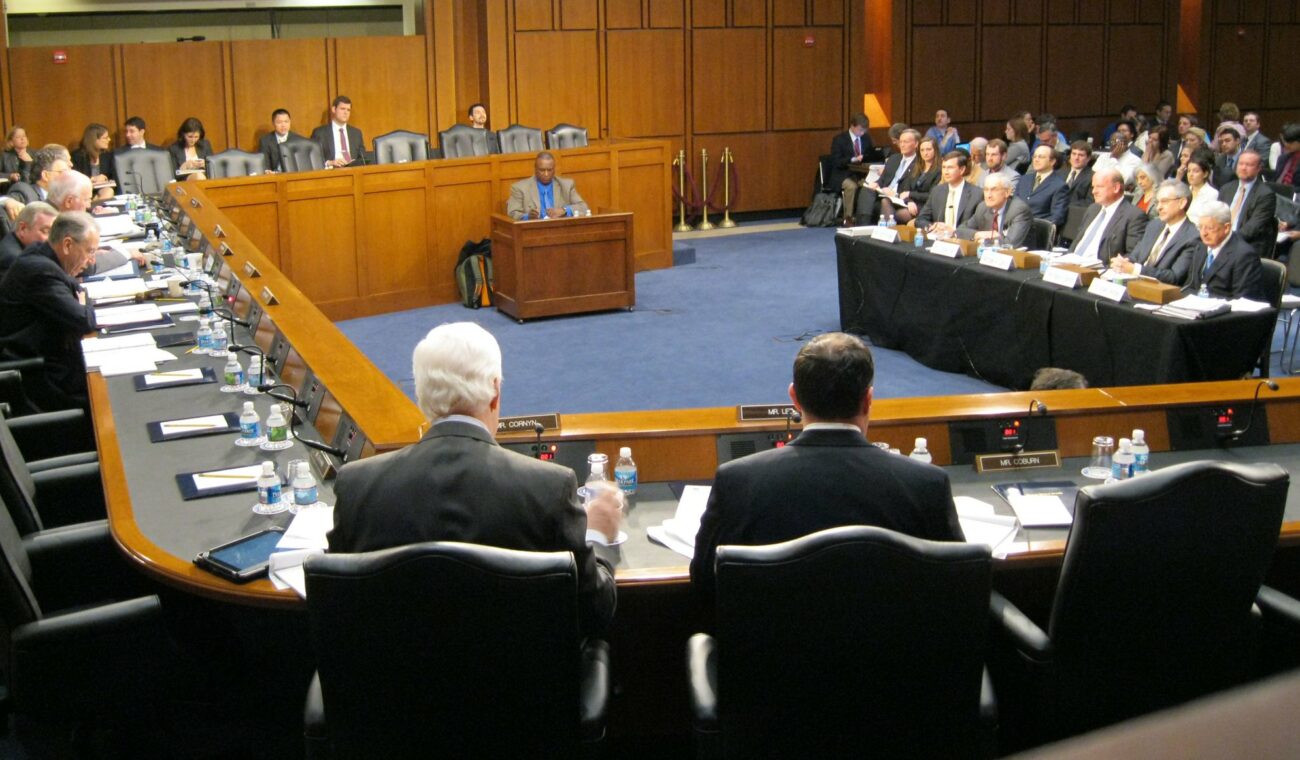 Jonathan Nez, President of the Navajo Nation, appeared before a Senate Judiciary subcommittee to advocate for The Native American Voting Rights Act. The bill contains a number of voter access and protection requirements for Native American reservations in the United States. Provisions in the bill include minimum requirements for early voting and mail-in ballots, as well as stronger limits on when polling places can be eliminated. Senator Ted Cruz expressed skepticism about the bill, saying it “would expand voter fraud rather than combat it.”