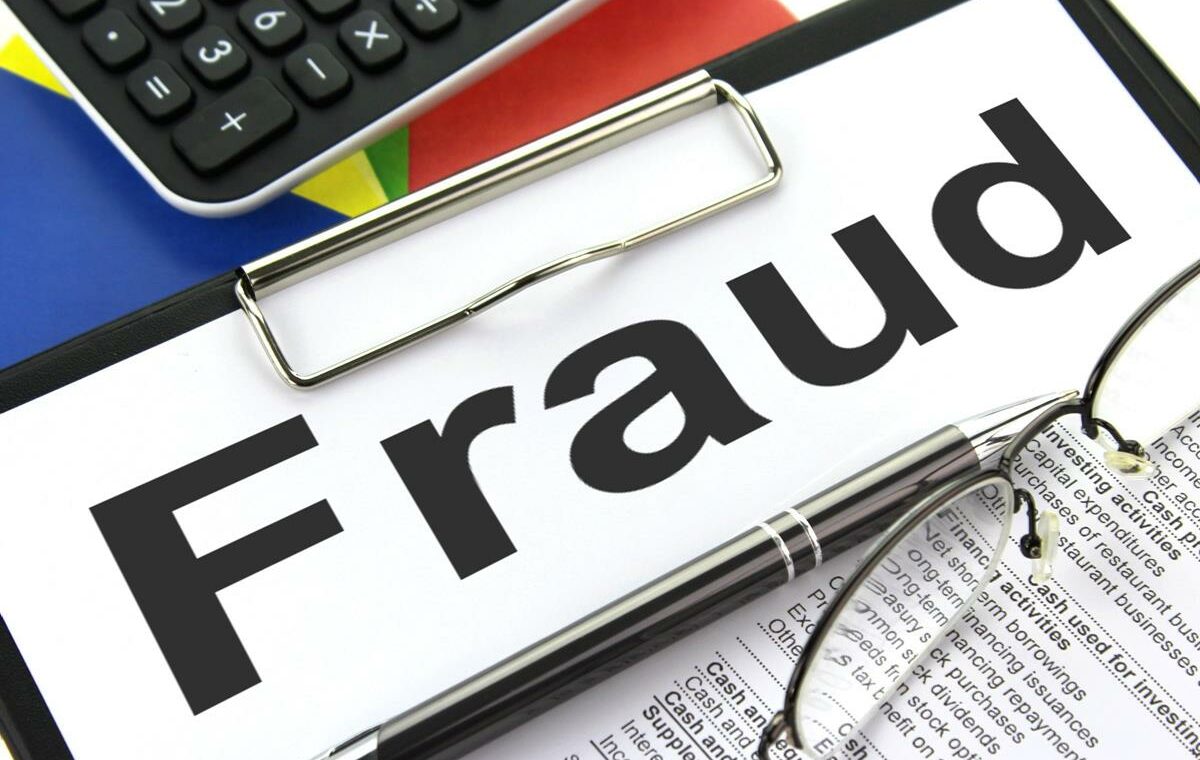 Donald Kirk Hartle has been charged with casting an illegal vote under the name of his deceased wife. Previously, Mr. Hartle had claimed to have discovered that someone else had voted under his departed wife’s name, and his case was touted by Republicans as an example of voter fraud in the 2020 election. However, Nevada prosecutors are now alleging that Hartle submitted the fraudulent vote himself. Nevada’s Attorney General Aaron Ford has said, “Voter fraud is rare, but when it happens it undercuts trust in our election system and will not be tolerated by my office.” 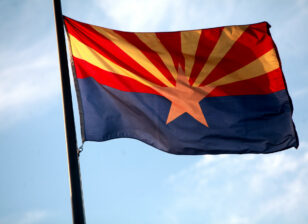