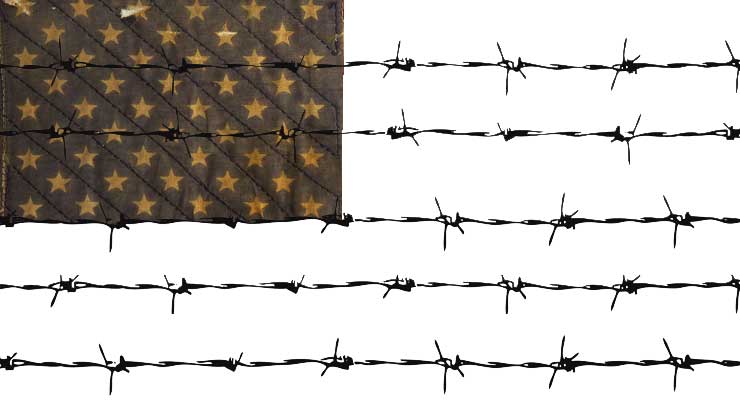 A judiciary committee within Mississippi’s House has begun to take another look at the state’s policy of disenfranchising citizens convicted of certain felonies. Unlike any other state, it is Mississippi’s legislature (not its Governor) who generally decides, on a case-by-case basis, whether a convicted felon’s voting rights will be restored. The restoration of a single citizen’s voting rights in the legislature requires two-thirds supermajorities in its favor from both chambers. The Governor of Mississippi may also pardon a felon, but that has been very rare in recent history. 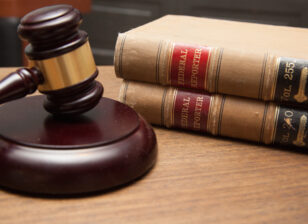 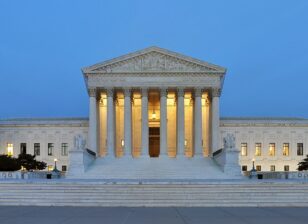 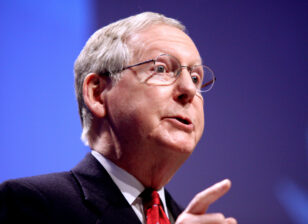 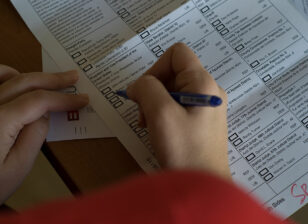