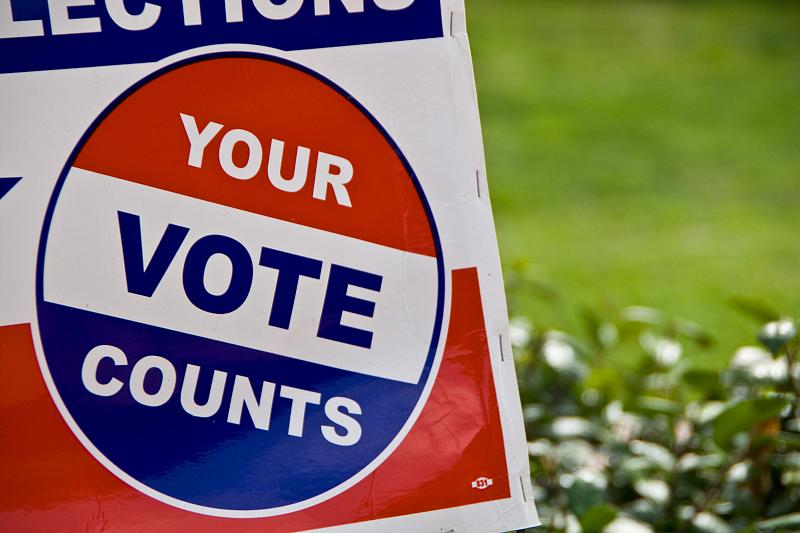 Early voting in Georgia’s Senate runoff between Democrat Raphael Warnock and Republican Herschel Walker broke daily voting records three times since polls opened on Monday November 28th. Experts believe those numbers were unusually high because the early voting period was condensed by Georgia lawmakers after the passage of a new election law in 2021. The new law compressed early voting in Georgia from a minimum of 17 days to a minimum of only five. In reference to the early voting period Georgia Secretary of State Brad Raffensberger said, “We are having historic levels of turnout and those who want to vote are voting- we believe this level of voter participation is excellent, and we’ll keep working with counties to encourage them to open more Early Voting locations in the future.” On the final day of early voting 352,953 citizens cast their ballots, bringing the total number of early votes to over 1.8 million. This year’s voting exceeded previous records set by the state in the 2018 and 2016 runoff elections. Alexander Robinson, a George Washington University student and volunteer for the Raphael Warnock campaign, believes the early voting numbers are a positive sign for Senator Warnock. Robinson said, “the fact that early voting numbers have been as high as they’ve been so far, the fact that there’s not another popular Republican on the ticket leads me to believe that our chances are pretty good and I’m reasonably optimistic.”