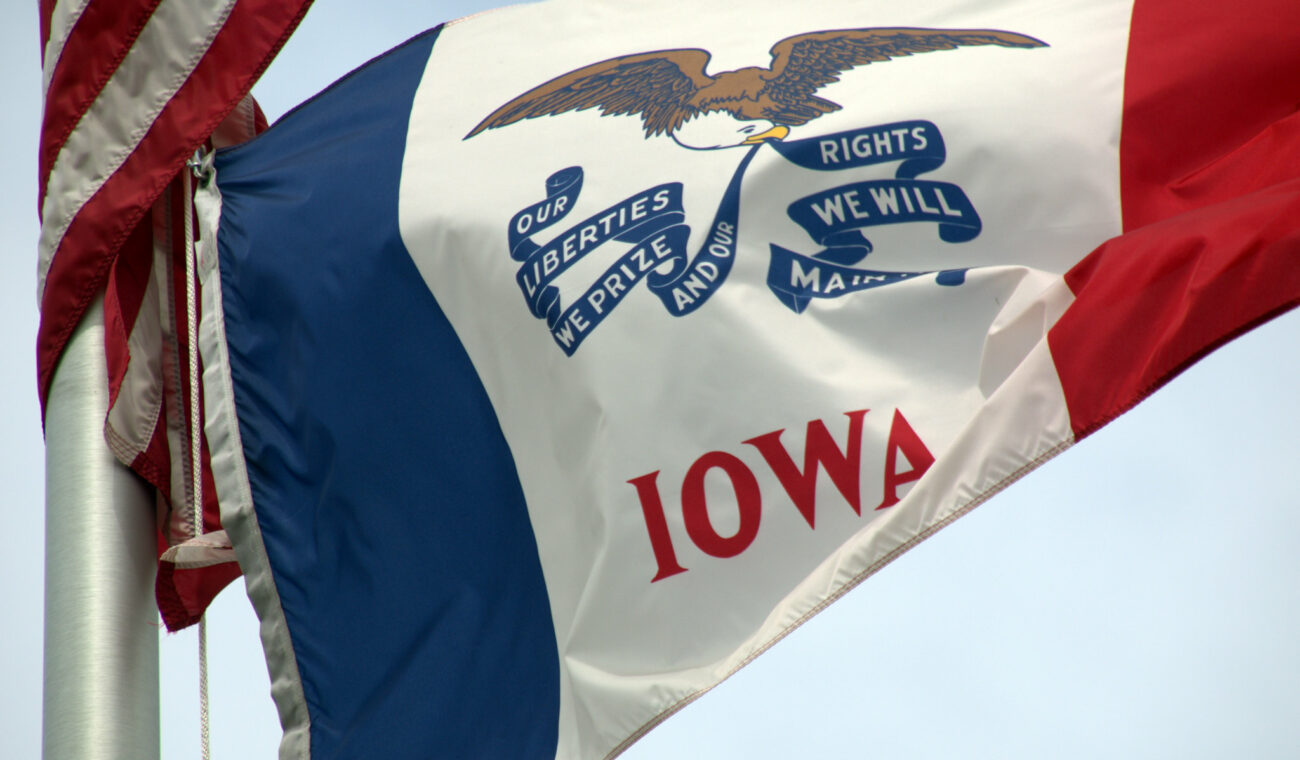 The House Administration Committee is reviewing a challenge brought by defeated Iowa Democrat Rita Hart against freshman Republican Rep. Mariannette Miller-Meeks, who won the race by just six votes. In a legal brief sent to the Committee, the attorneys for Rep. Miller-Meeks argue that since their client has the certification of election under Iowa law, the matter is closed. The attorneys for Hart argue that 22 ballots which were tossed out should have been counted, which would have resulted in their client winning the election by nine votes. There is currently no timeline for wrapping up the Committee’s investigation. 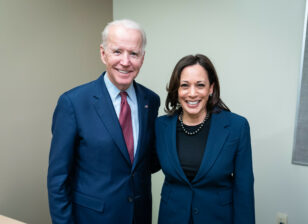 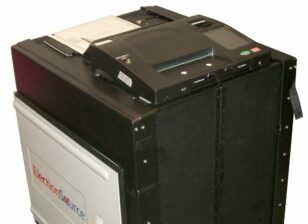 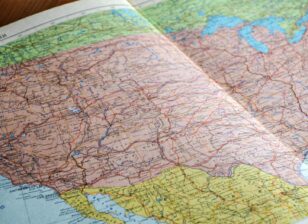 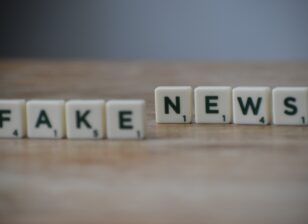