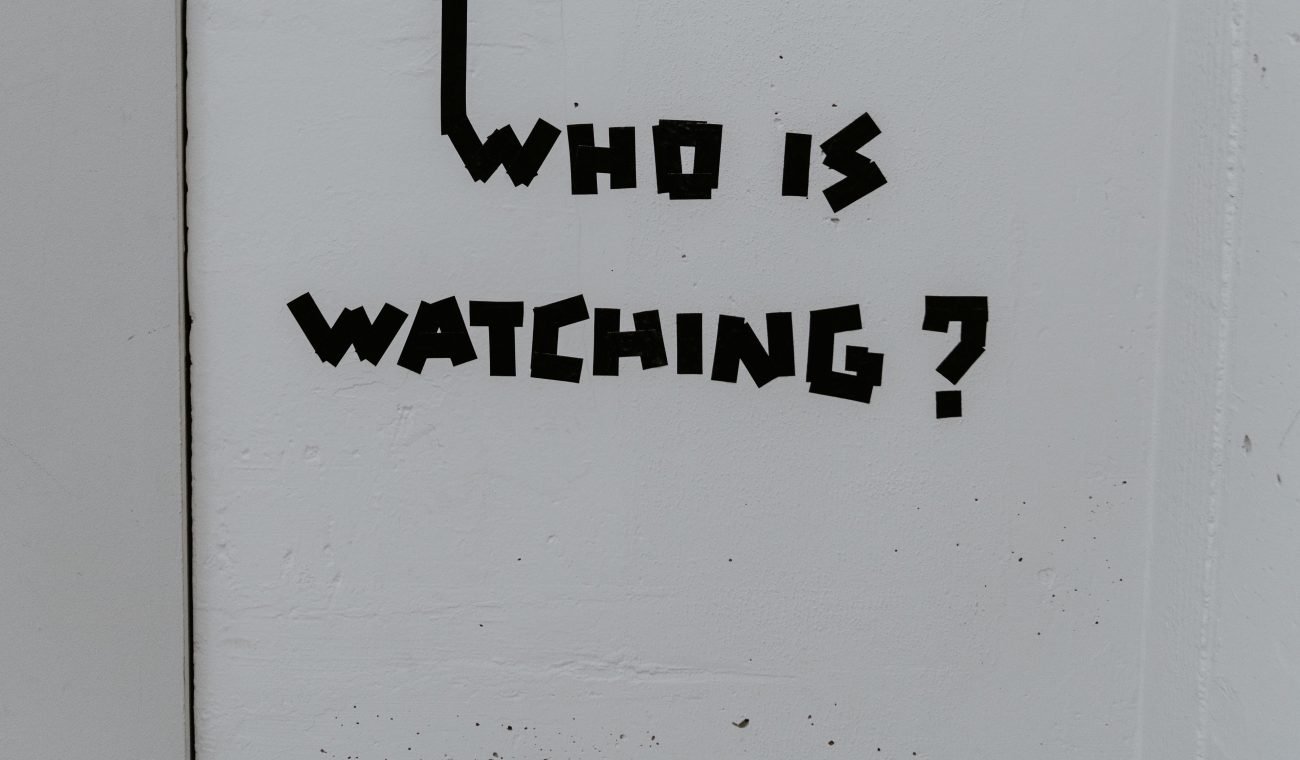 Political opponents and voting rights activists have expressed concern over President Trump and his campaign’s call for poll watchers to monitor polling places throughout the country. Opponents and activists claim that such calls could lead to voter intimidation and suppression, while the Trump campaign claims poll watchers are needed to ensure fairness and reduce fraud, despite the fact that there is little evidence of widespread voter fraud in the United States. 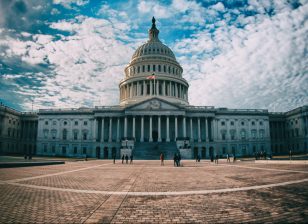 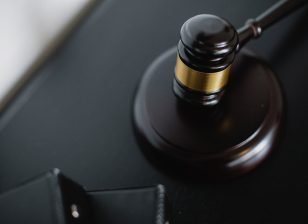 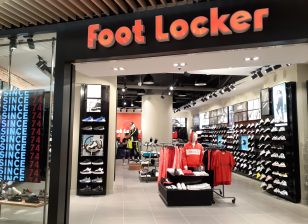 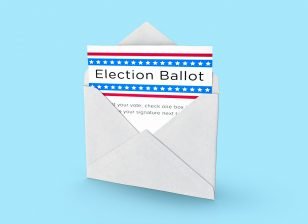