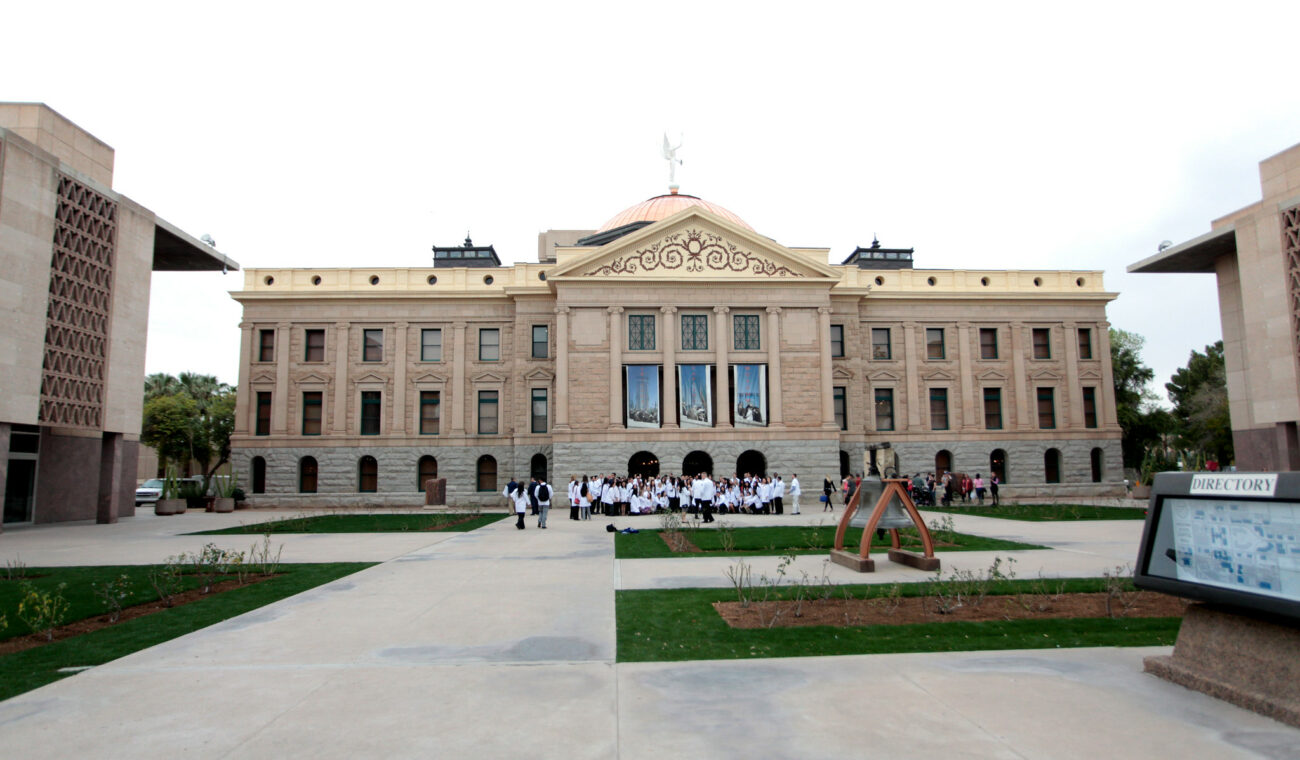 Election officials in Arizona were gravely concerned after two individuals considered to be ‘vigilantes’ were seen dressed in tactical gear outside a Maricopa County Ballot drop box on October 21st. The vigilante’s appearance led to concern over voter safety and voter intimidation. According to election officials, the two armed individuals left the ballot drop box location after Maricopa County law enforcement arrived. The incident follows another instance of potential voter intimidation the previous week, where a voter attempting to cast their ballot in the Maricopa County drop box was reportedly, “approached and followed by a group of individuals.” In response to the alleged instances of voter intimidation, Arizona election officials emphasize that they, “will do everything possible in our roles to protect voters, election workers, and our free and fair elections.” 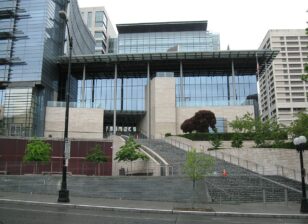 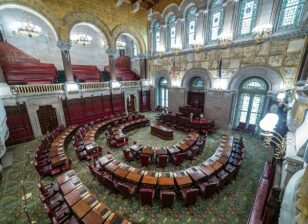 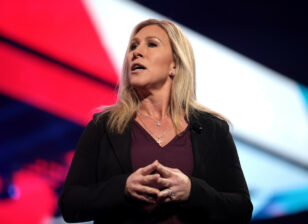 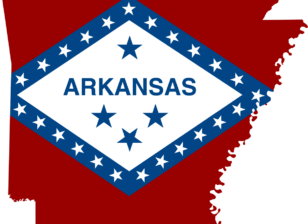