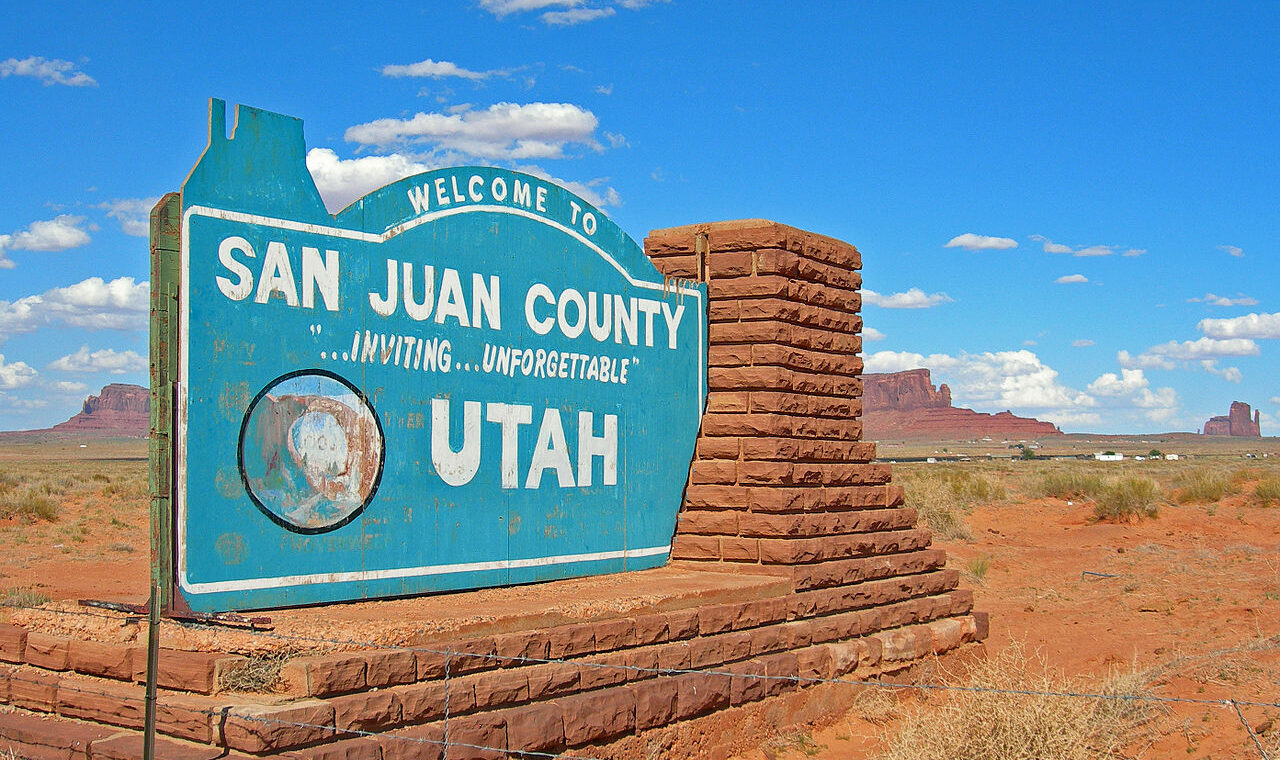 Kelly Laws, Attorney of San Juan County, Utah has alleged that two of the county’s three commissioners violated the state’s Open and Public Meetings Act by receiving an email about redrawn school board districts from a private attorney. Commissioners Kenneth Maryboy and Willie Grayeyes make up the first Indigineous majority on the commission in San Juan County’s history. Their majority was formed in 2018 after county election maps were redrawn following a court’s finding that earlier maps had violated the federal Voting Rights Act. Some are now alleging that County Attorney Kelly Laws’ claim that Maryboy and Grayeyes held an illegal meeting over email may be unduly influenced by prior political skirmishes between Laws’ family and the commissioners.