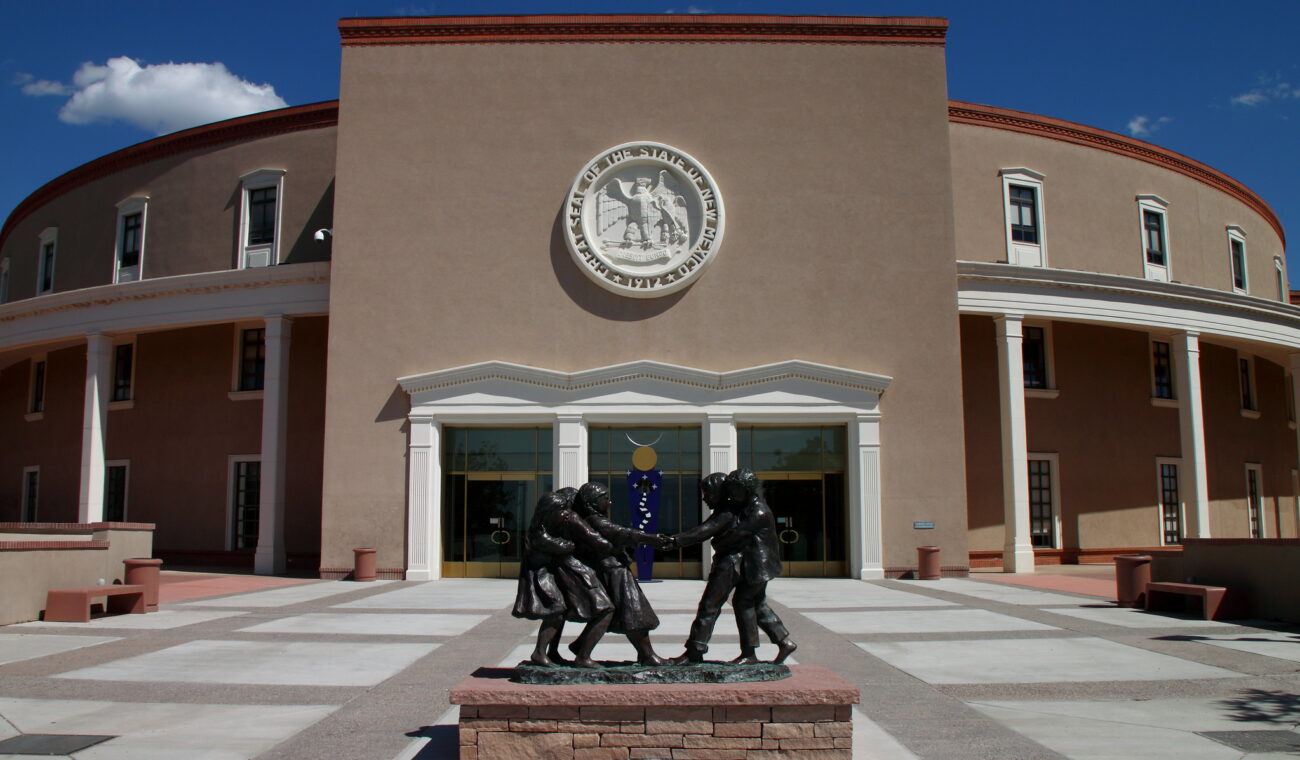 Senate Bill 8, a voting rights reform bill, has cleared another hurdle through the New Mexico State House (also known as “the Roundhouse”). Analysts predict the bill, if passed, could turn ten thousand more New Mexicans into active voters. The bill would allow for a permanent absentee ballot list, require only a social security number to register to vote, allow those convicted of felonies to vote even if still on probation or parole, and allow 17 year olds to vote in some elections. The bill still needs to be advanced through two more committees and both chambers of the New Mexico State House before it can be sent to the Governor’s desk.