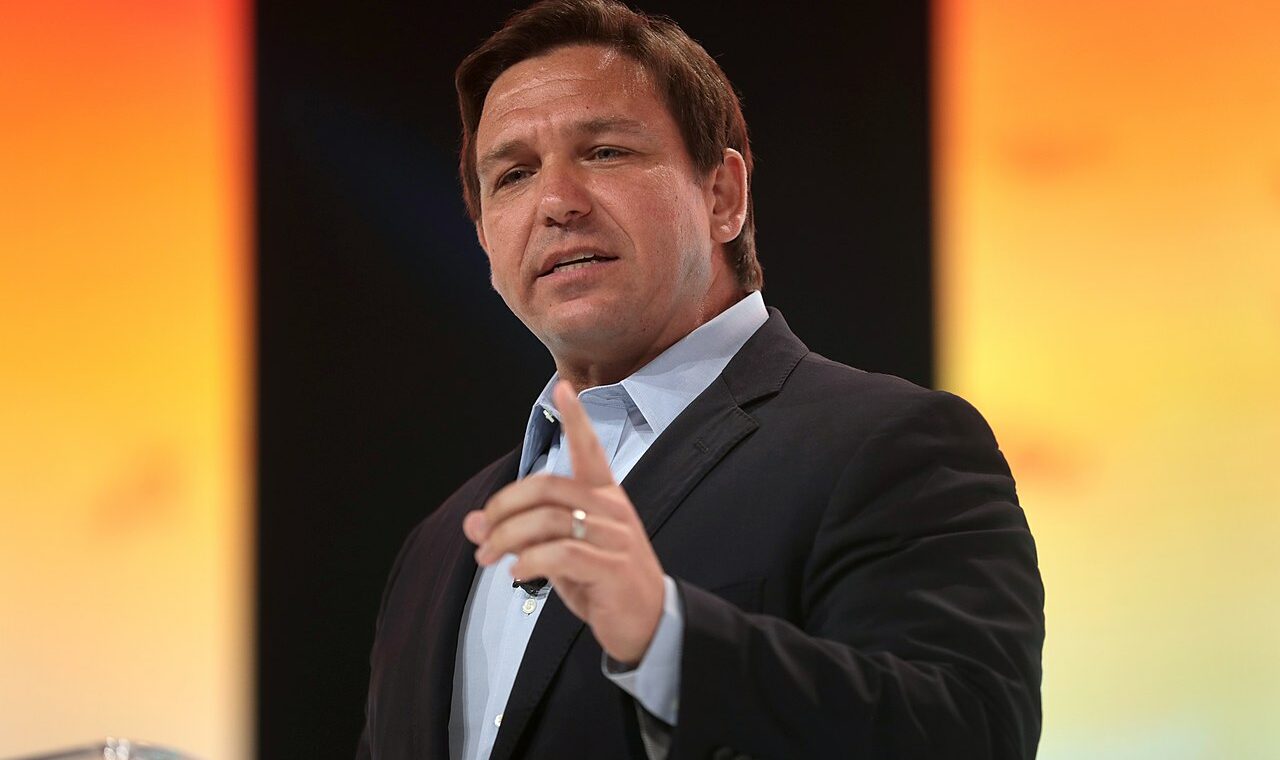 Voter Intimidation? Black Voters Over-Represented Among Those Arrested So Far for Election Crimes    

A review by the Palm Beach Post has found that the vast majority of Florida residents arrested under Governor Ron Desantis’ new election crimes unit are black. Of the 19 arrests made so far this election cycle, 15 of them have been black residents. Opponents of Desantis and voting rights advocates claim that the new unit is functioning precisely as intended- not as defense against nearly non-existent election fraud, but as a means of suppressing and intimidating black voters who are unlikely to support Desantis or other Florida Republican Party office-seekers. In a 288-page ruling on challenges to the state’s new voting laws, US District Court Judge Mark E Walker found that, “Florida has repeatedly, recently, and persistently acted to deny Black Floridians access to the franchise.” Walker struck down changes to Florida’s voting laws, but his ruling was overturned by the 11th Circuit Court of Appeals, allowing the state to move forward with the new restrictions.