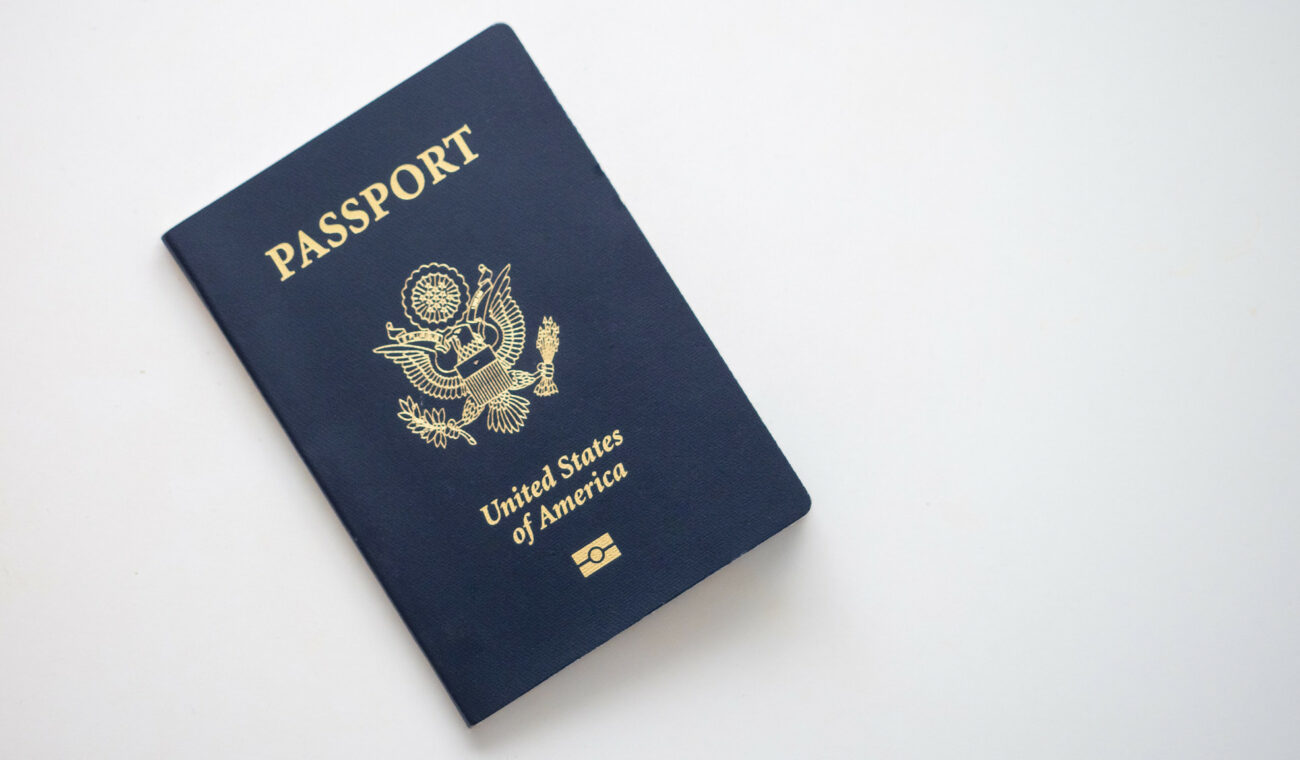 US sues Arizona over proof of citizenship voting law

Assistant Attorney General Kristin Clarke of the US Department of Justice has said that a new Arizona voting law constitutes a “textbook violation” of the National Voter Registration Act. The Department of Justice has brought a lawsuit against the state law, which currently requires Arizona voters to provide proof of citizenship to vote in federal elections. The Arizona Legislature itself anticipated that the law would be challenged, since a previous attempt by the state to require documented proof of citizenship for federal elections was struck down by the US Supreme Court in 2013, in a decision written by conservative Justice Antonin Scalia.