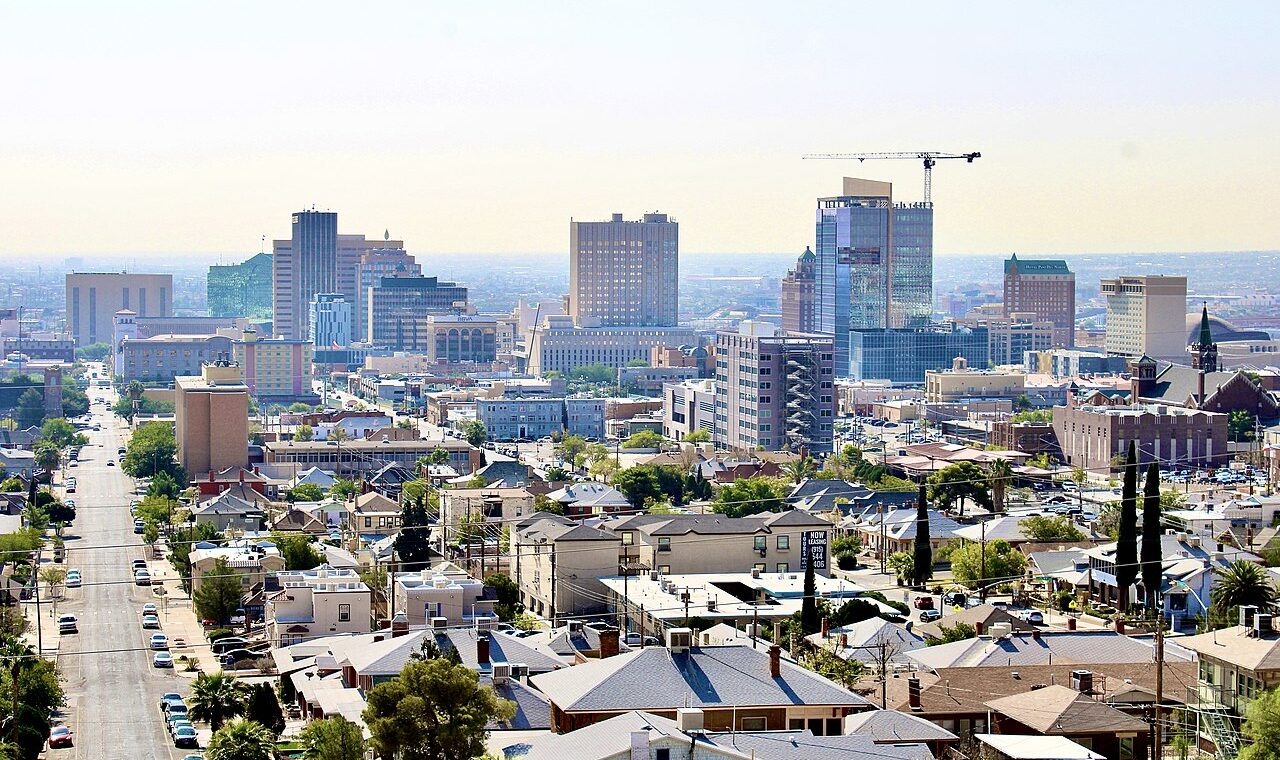 Certain legal arguments being made by lawyers in defense of Texas’s new election maps may hold serious consequences for the federal Voting Rights Act should they make their way to the US Supreme Court. In defending Republican-drawn election maps against a lawsuit claiming they discriminate against voters of color, lawyers for the state of Texas are floating two controversial claims: First, that only the US Department of Justice may bring lawsuits against potentially discriminatory voting laws under Article 2 of the federal Voting Rights Act, and second, that lawsuits against redistricting decisions may not be brought under Article 2 at all. Should these radical new interpretations of the Voting Rights Act prevail before the nation’s highest court, many believe it would become nearly impossible for voters to seek adequate redress if discriminated against by state laws.