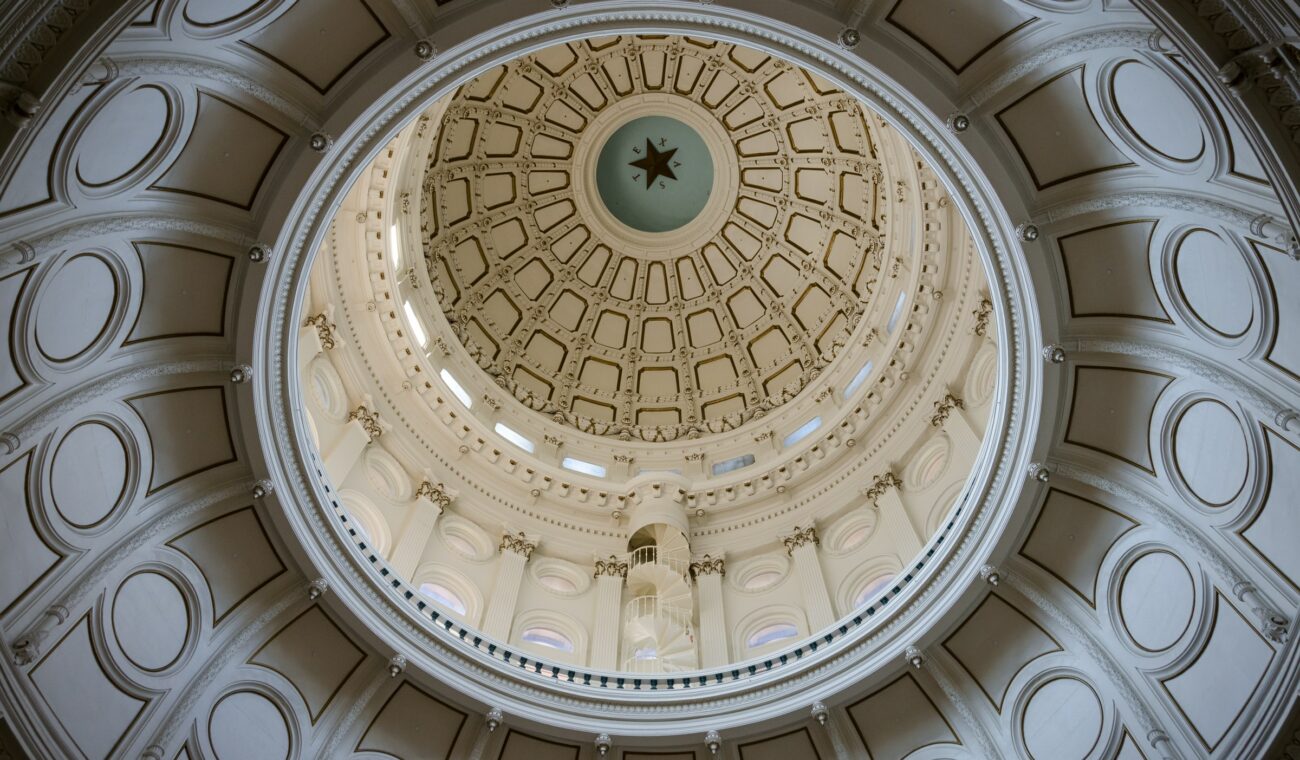 After accepting several amendments offered by the Democratic minority, Republicans of the Texas House have sent a controversial voting bill to a conference committee, where its final form will be decided.  While a growing public outcry against the bill means certain provisions have been modified to make the legislation less restrictive, Republican control of the Texas government makes it likely that the final version of the bill will remain unacceptable to many voting rights advocates and Democrats.  Additionally, the revision process in the conference committee is likely to be shielded from public scrutiny.   Challenges in federal court are expected should the bill pass into law. 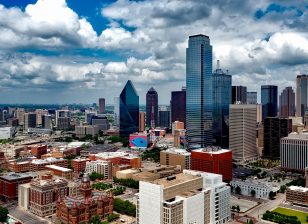 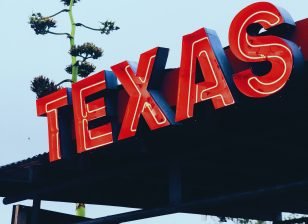 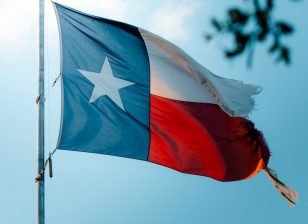