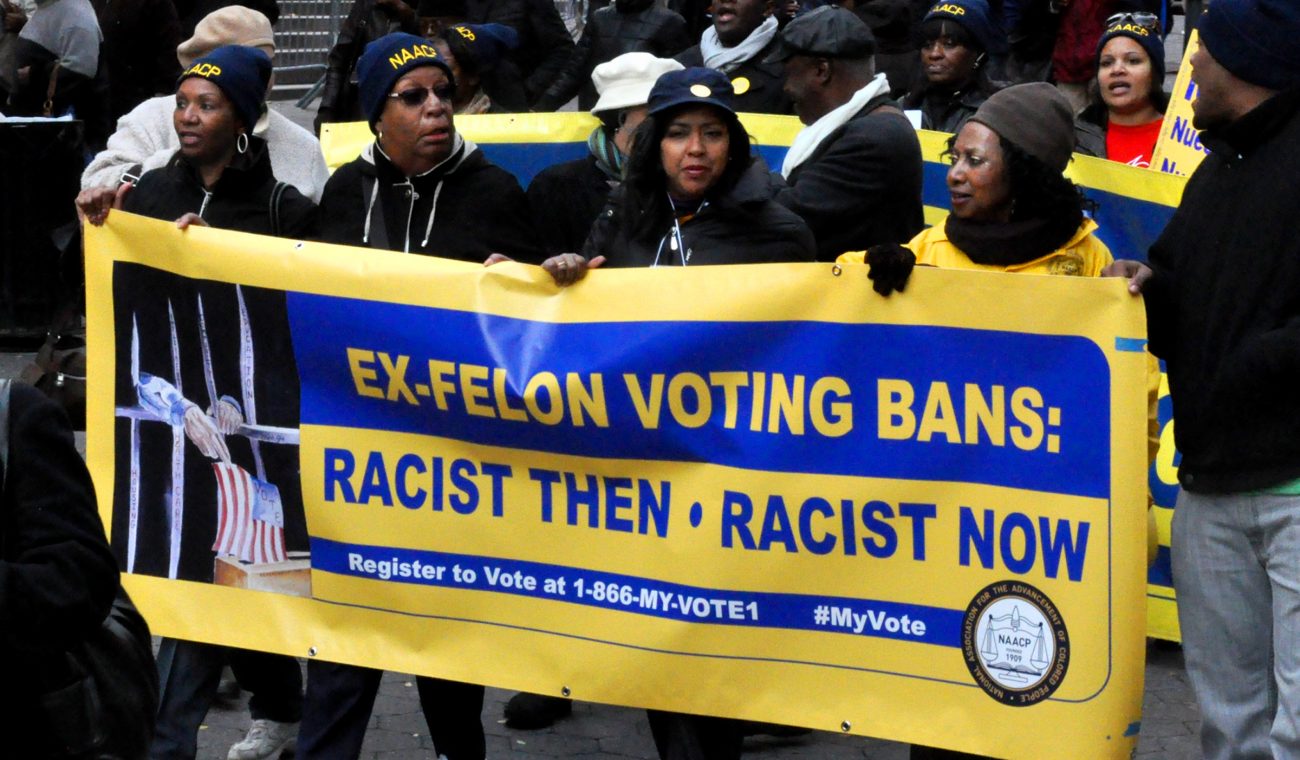 Virginia is one of three states, along with Kentucky and Iowa, whose laws allow for permanent disenfranchisement of people convicted of felonies. Several high-profile Democrats in Virginia, including Governor Ralph Northam, are seeking to change that by pushing for a state constitutional amendment which restores voting rights to convicted felons upon their release from prison. There is an alternative amendment being proposed by some Virginia state legislatures which would allow felons to vote while in prison. Currently, only Vermont, Maine, and Washington, D.C. allow