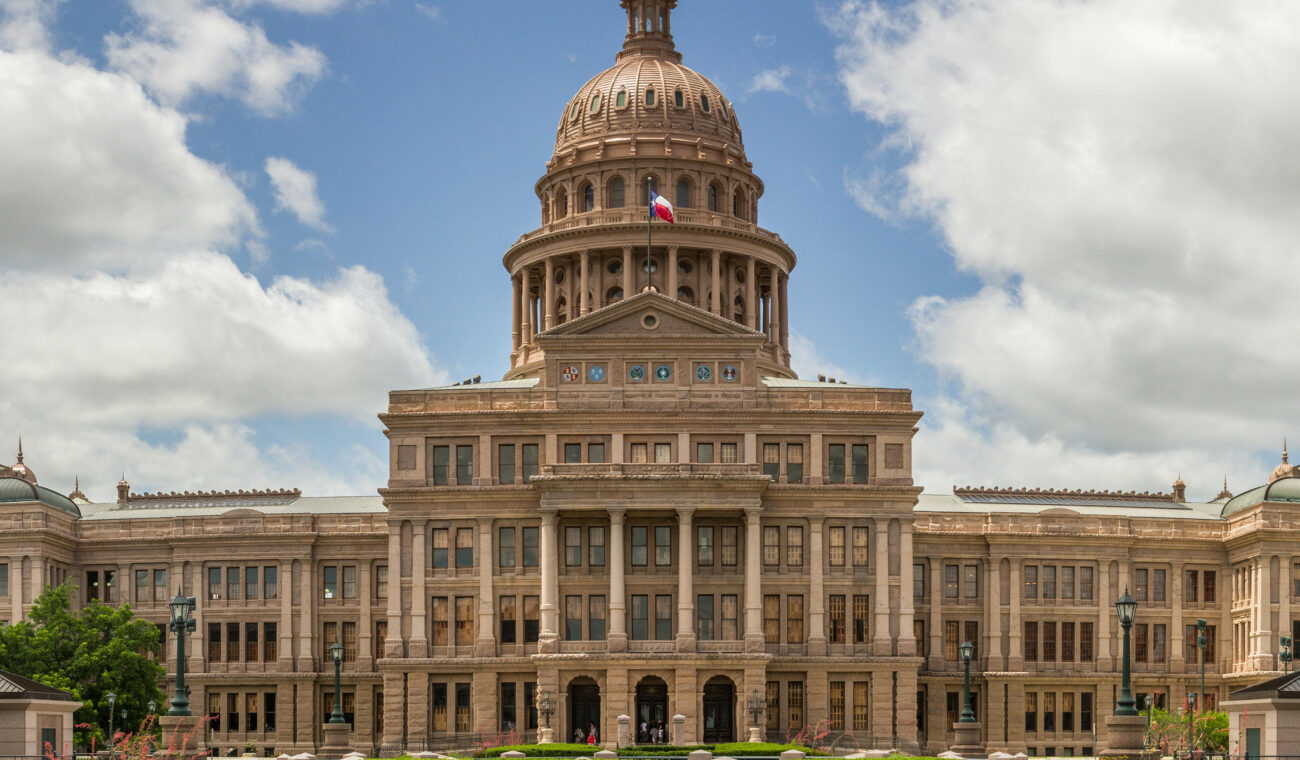 Republican State Senator Kel Seliger has signed his name to a sworn statement that he believes his party unlawfully discriminated against voters of color when it recently redrew the lines for Senate District 10. Seliger, who once encountered a similar accusation when he himself led the Texas Senate’s redistricting committee in the previous decade, will not be seeking re-election himself in 2022. The multiple-day hearing before a panel of federal judges is just one of many legal challenges being brought against the state and

By Nate Gundy
The Texas Tribune