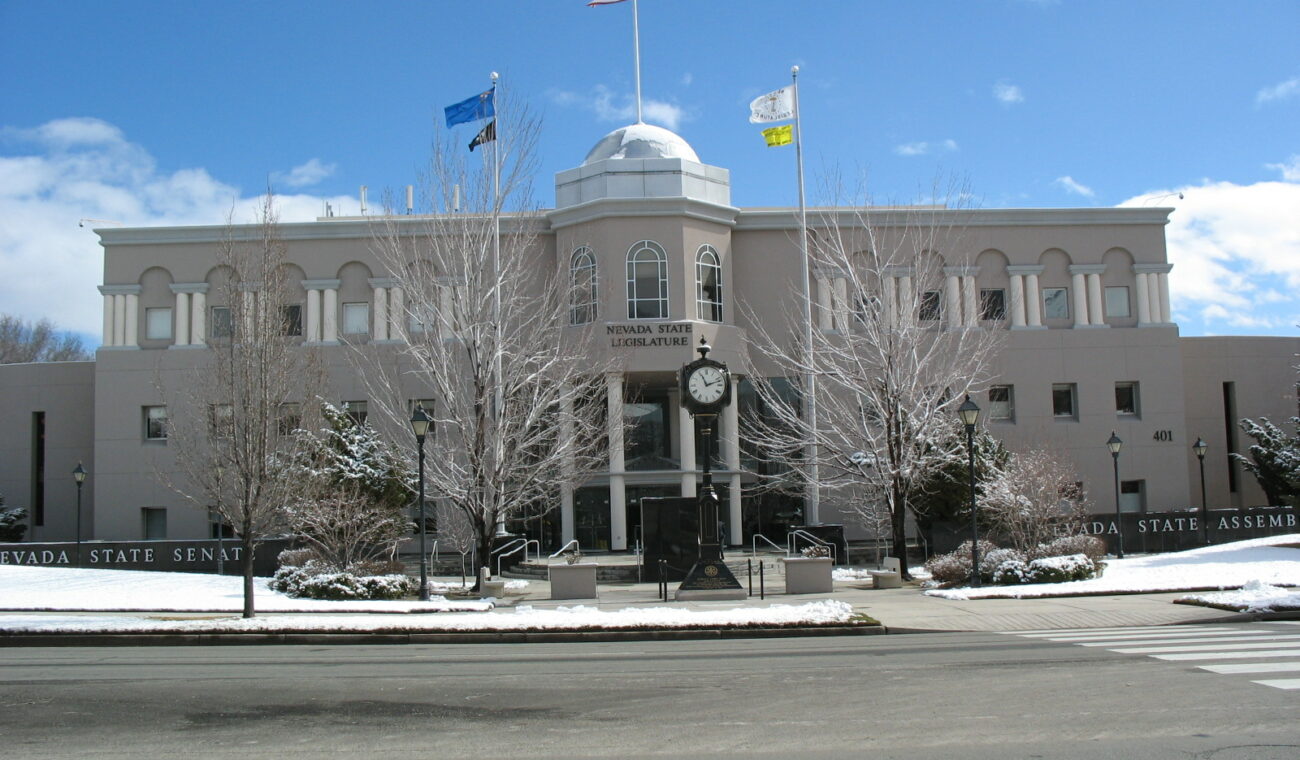 A statewide campaign to implement a ranked choice voting system in Nevada by 2026 hit a potential snag after the Legislative Counsel Bureau released a report estimating that the change could cost the state as much as 3.2 million dollars.  While major figures in Nevada politics - including the state’s sitting governor and US senators - oppose the measure, the campaign has already achieved more than enough signatures to appear on Nevada ballots in the 2022 midterms.               Visit The Nevada Independent to learn moreImage Credit: teofilo(CC

By Nate Gundy
The Nevada Independent