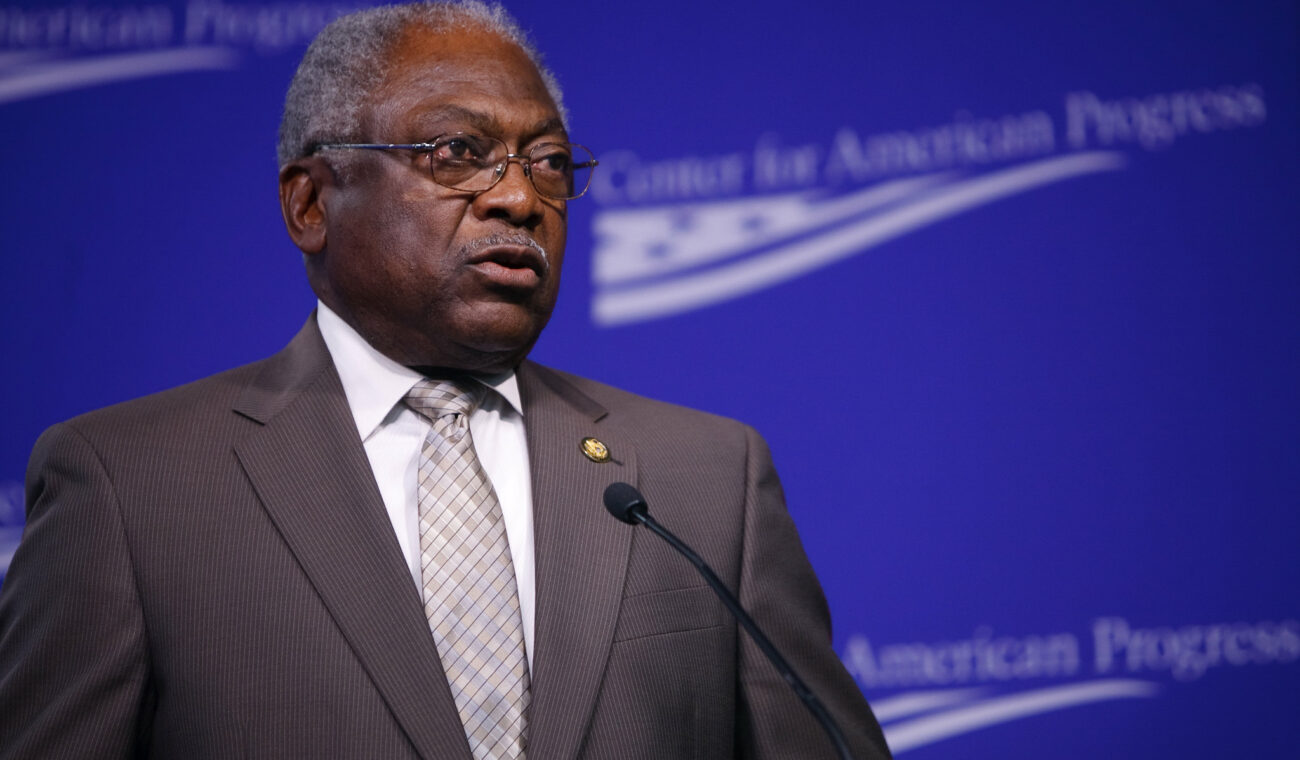 In the wake of yet another defeat for voting rights legislation at the hands of Republicans in the United States Senate, US Representative Jim Clyburn (D-SC-6), the House Majority Whip, is publicly encouraging President Biden to draft executive actions, if necessary, in order to demonstrate political progress to voters before the 2022 midterms. Clyburn, generally regarded to be the most powerful African-American lawmaker in the House, cited President Lincoln’s unilateral issue of the Emancipation Proclamation and President Truman’s desegregation of the US Armed Forces 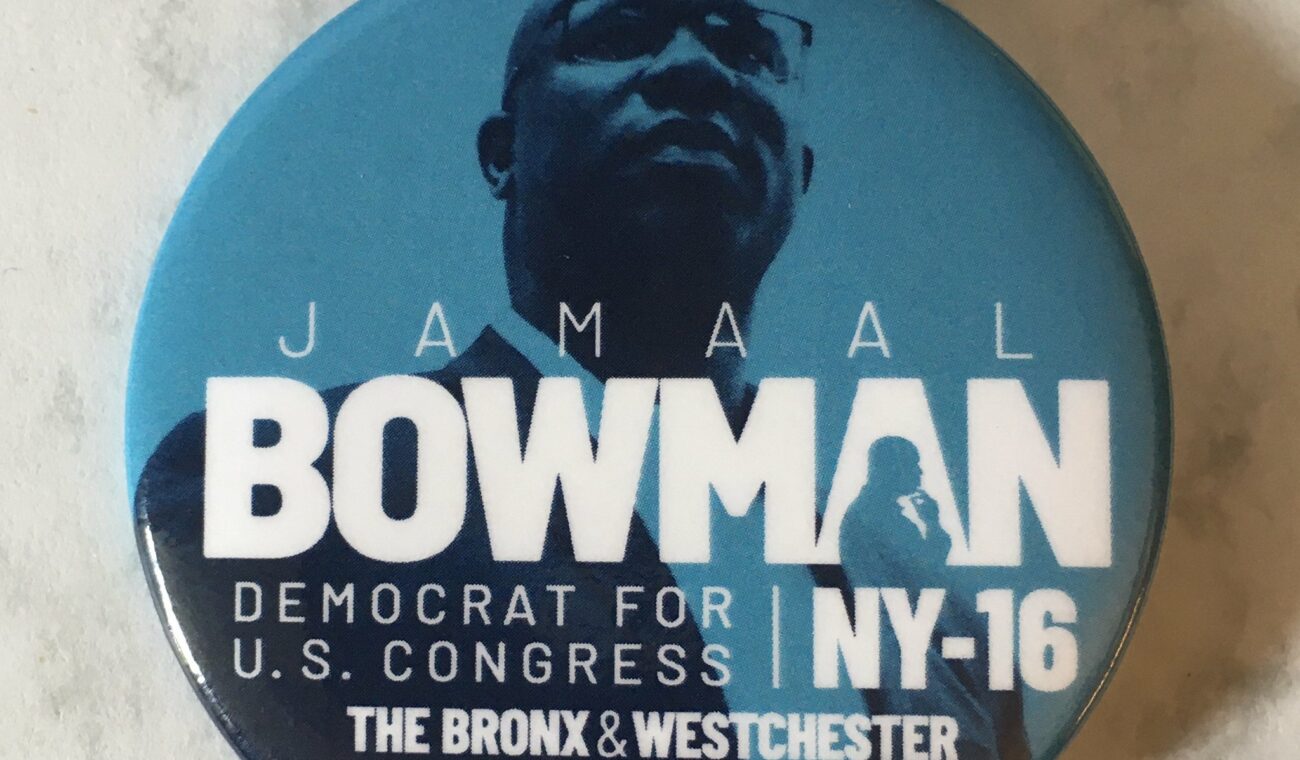 U.S. Representative Jamaal Bowman (D-NY-16) was among those arrested near the Capitol building for protesting the defeat of voting rights legislation in the Senate.  Representative Bowman noted that he was in the company of 20 other people who were arrested, among them young hunger strikers. Bowman called his colleagues in the Senate who contributed to the bill’s defeat - including fellow Democrats Joe Manchin (D-WV) and Kyrsten Sinema (D-AZ) - “a direct threat to our democracy.”    Visit The Hill to learn more.Image Credit: Mpls55408 (CC 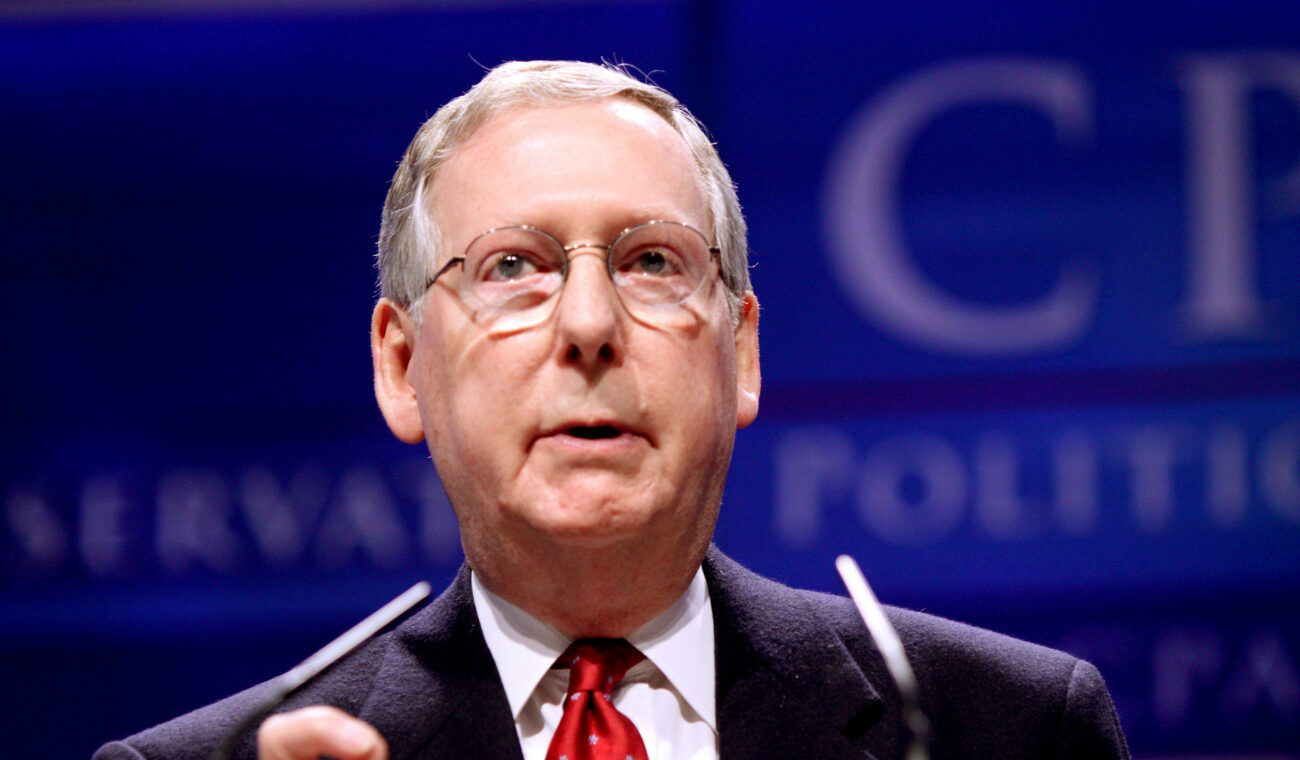 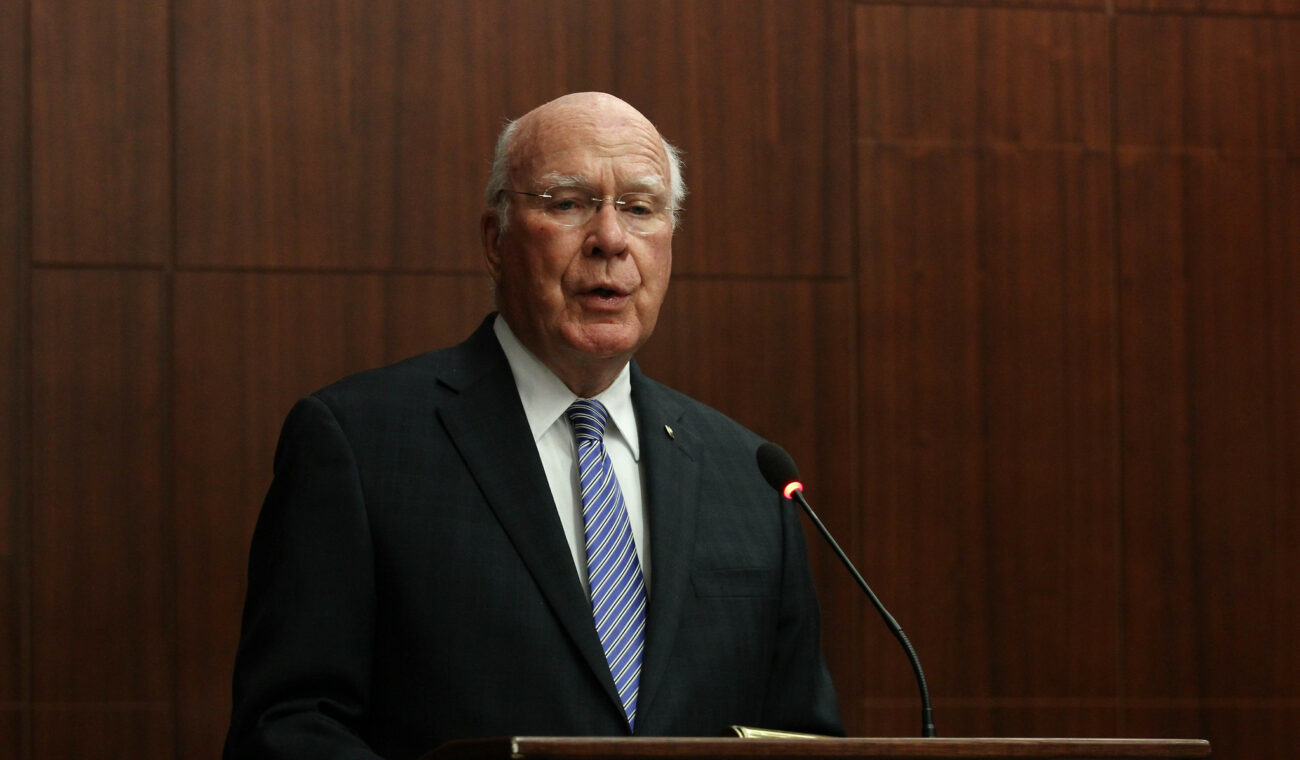 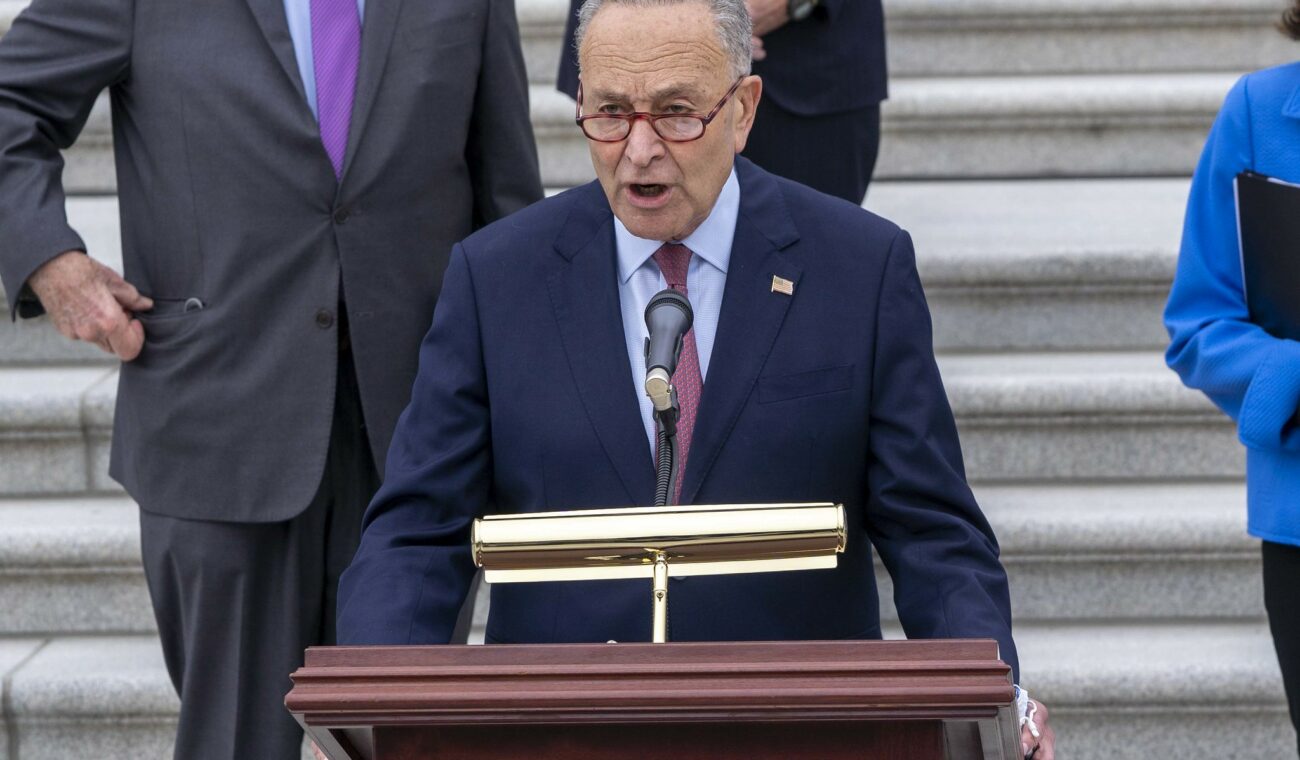 Now that Senate Democrats have missed their self-drawn August deadline for advancing voting rights reform, a coalition of more than 100 progressive groups are redoubling a campaign to pressure the party to eliminate the filibuster when the legislative body returns to work in September. “Fix Our Senate” leads the advocacy groups for lowering the requirement to end debate in the Senate from 60 votes to 51.  They argue that, if this is not done, Democrats will miss their chance to protect voting rights in