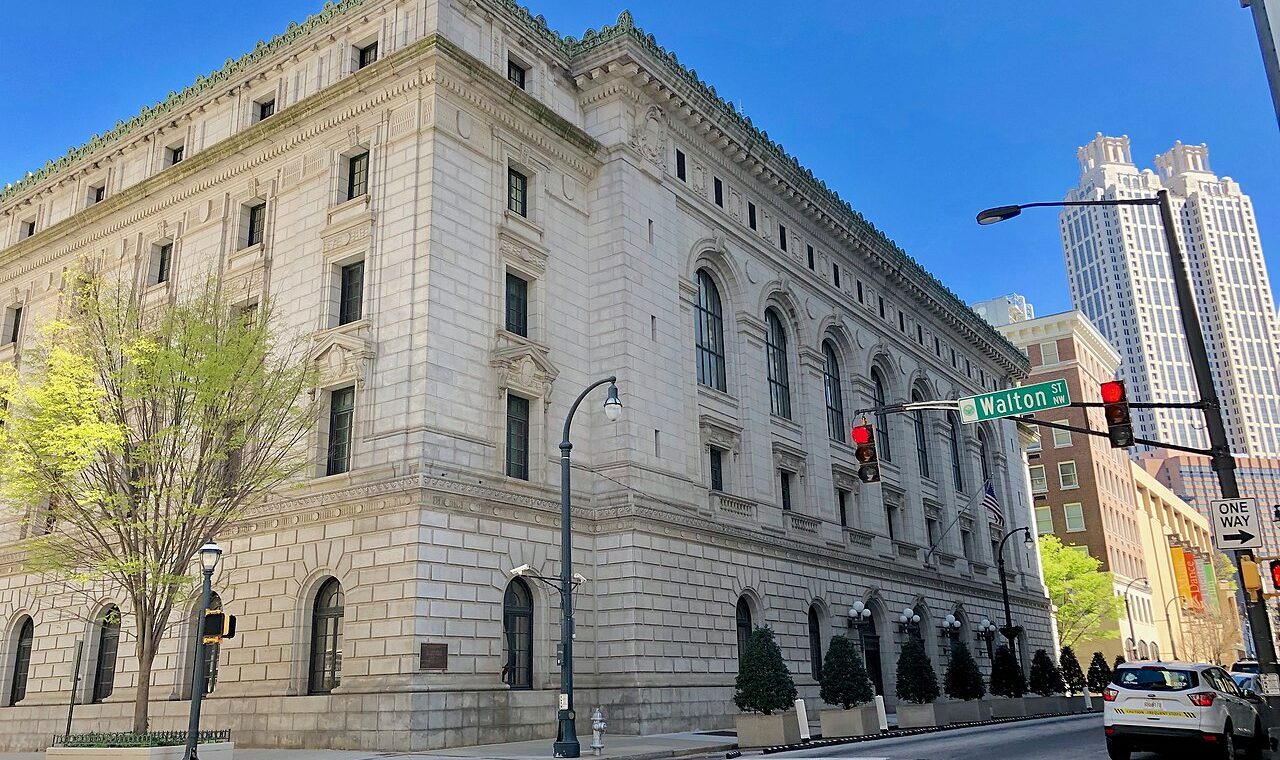 The 11th Circuit Court of Appeals has overturned a ruling by North Florida’s Chief U.S. District Judge, thus reinstating a 2021 election law that voting rights advocates have called racially discriminatory. Citing a legal precedent known as “The Purcell principle,” the 11th Circuit ruled that the upcoming Florida primaries are too soon to make a drastic change to state election laws at this time. The 11th Circuit, which is known to be one of the more conservative of the federal appellate courts, also commented