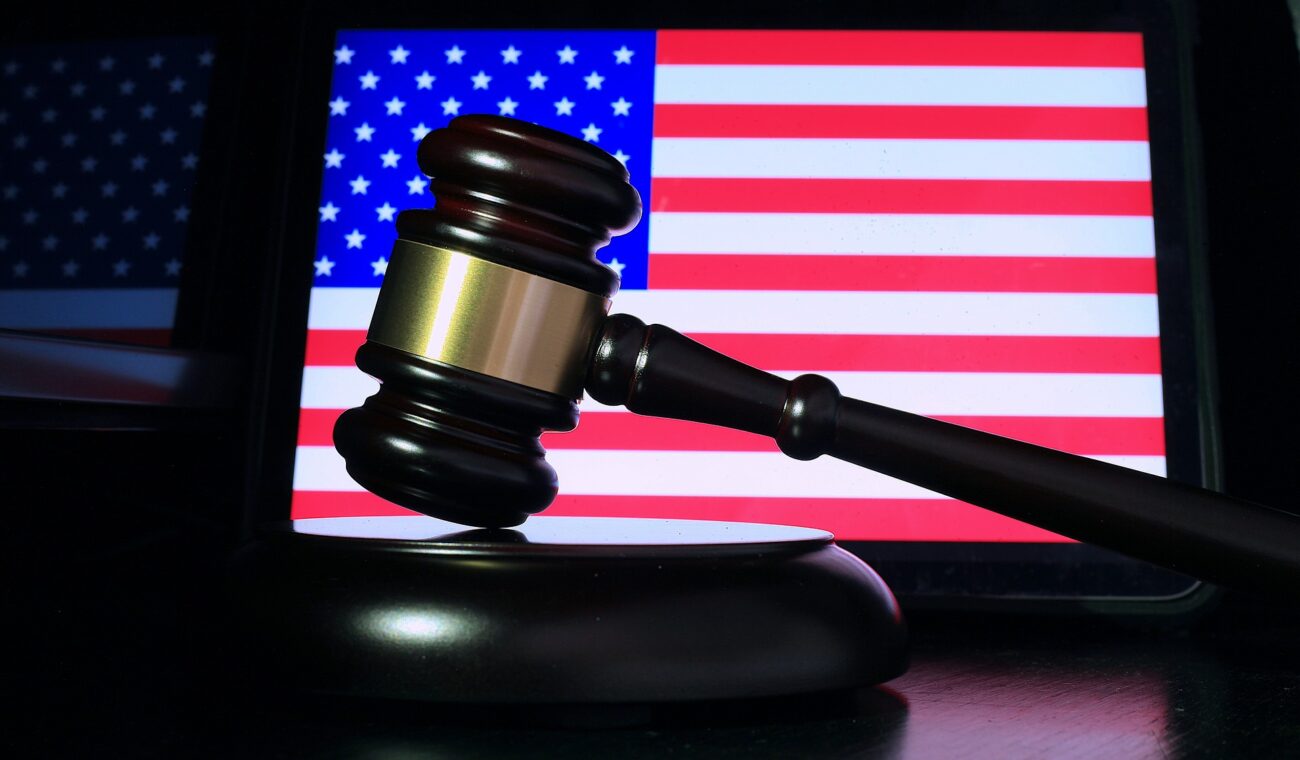 A Republican-backed law requiring Missouri voters to present a photo ID at their polling places survived a court challenge with less than a month to go before the midterm elections. Cole County Circuit Judge Jon Beetem dismissed a lawsuit challenging the new voting law; in the decision, Judge Beetem said that individuals and groups that filed the lawsuit could not prove the law had injured them in their right to vote in the November 8th election. The American Civil Liberties Union plans to appeal