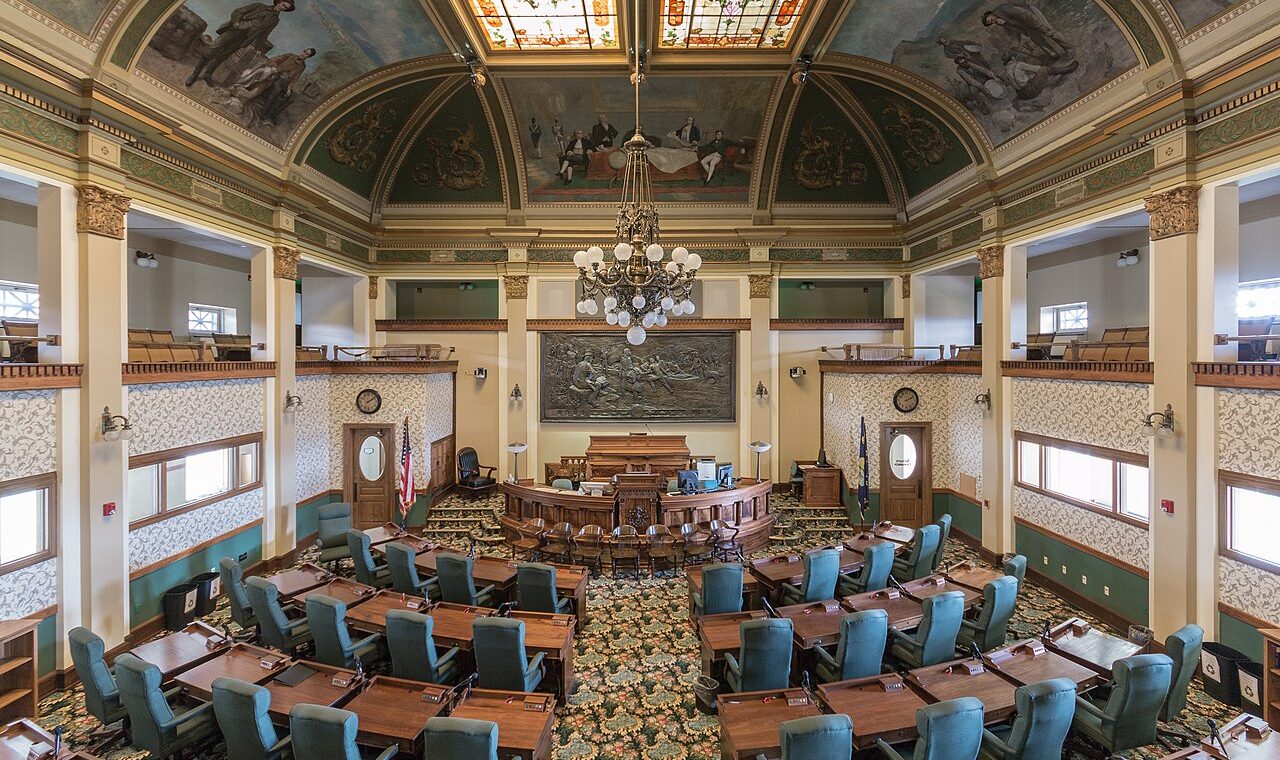 A Yellowstone County District Court Judge has ordered a preliminary injunction against four voting bills passed in 2021 by the Montana State Legislature. Ballots for statewide elections are scheduled to go out in about a month. Judge Michael Moses says his injunction will preserve the status quo for this election and that his preliminary assessment of the bills is that they pose the potential for “constitutional injury” to Montana voters. A Montana Republican has condemned the judge’s decision as “judicial activism at its worst.”