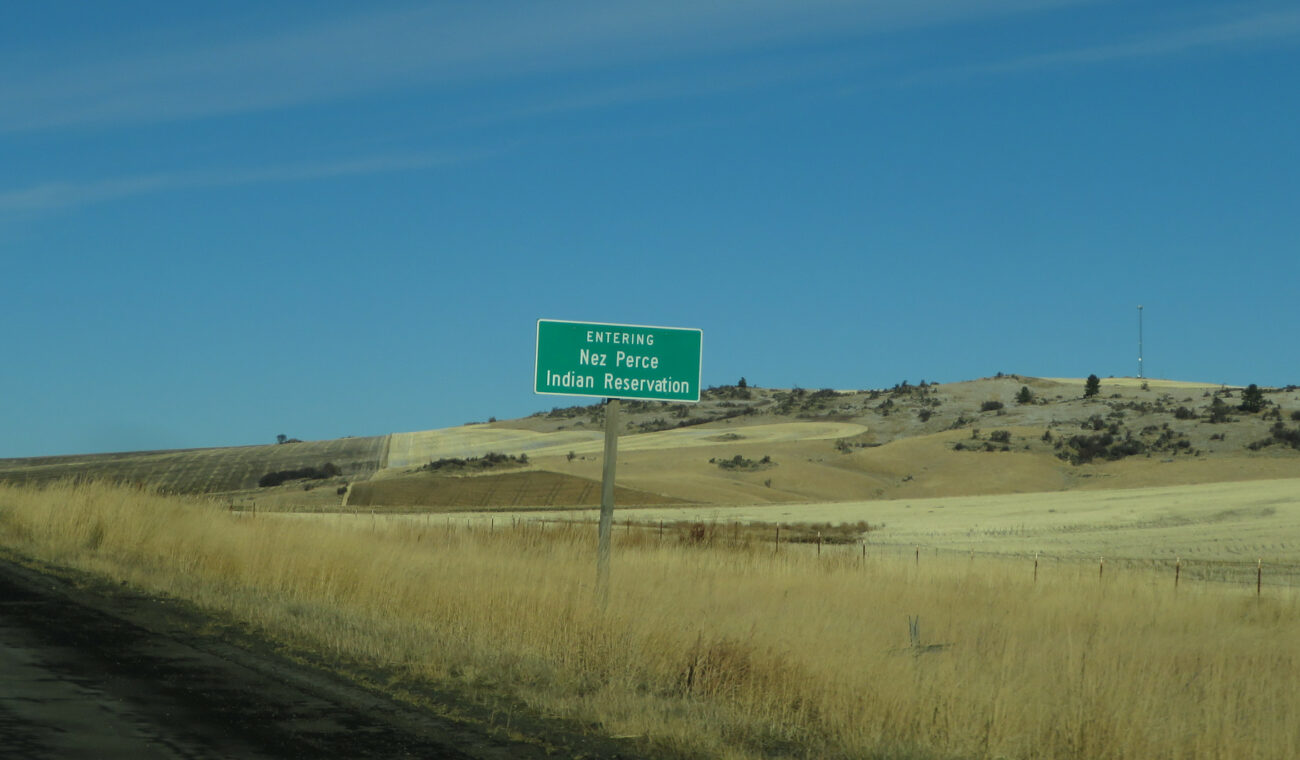 As part of President Biden’s recent Executive Order on Promoting Access to Voting, the White House has conducted and released a study on the barriers to the ballot faced by Native Americans. The report concluded that unjust voting obstacles not only persist, but have increased in some cases, and that they include outright cultural hostility in addition to excessive geographic distances and language barriers. Accessible information about the voting process has also been found to be lacking for many communities, which can lead to