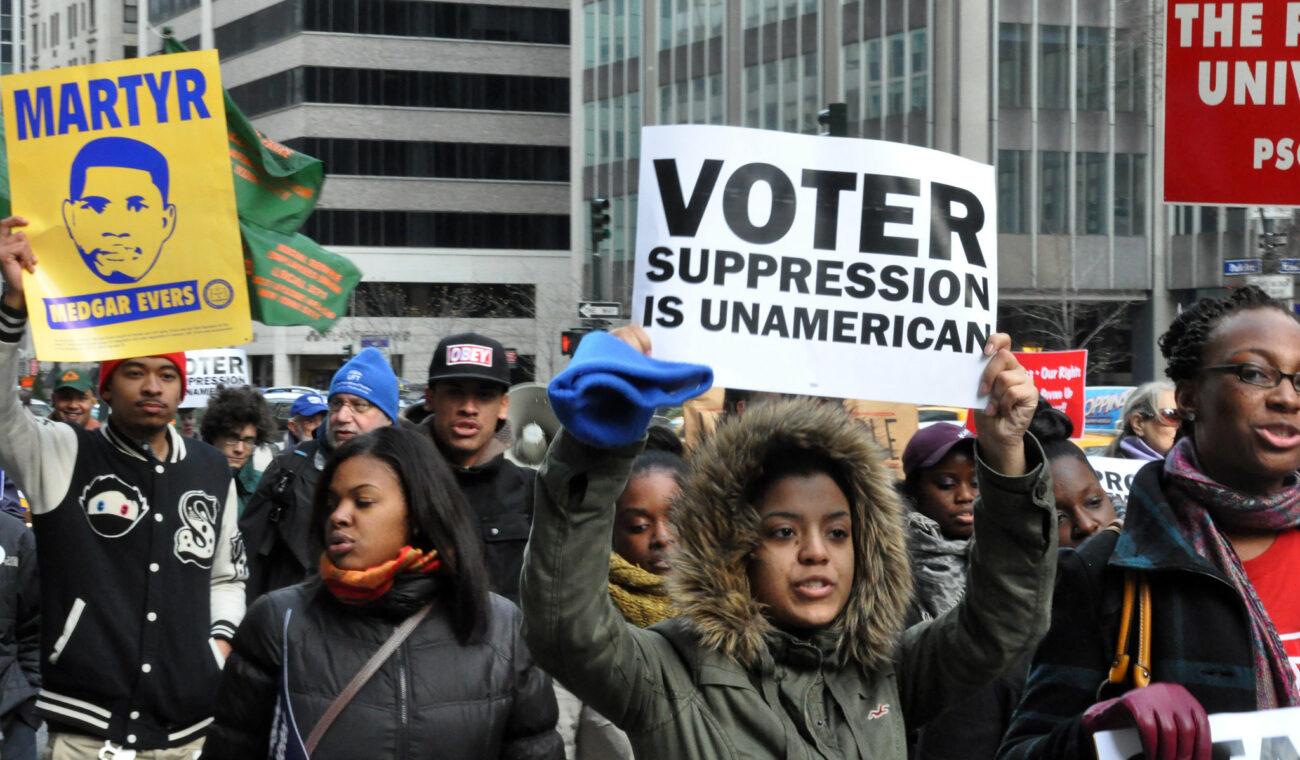 New York State Gov. Andrew Cuomo has signed a bill to automatically restore voting rights to anyone who has been released from prison. Gov. Cuomo’s office has been restoring voting rights to most of the state’s parolees through executive orders, but the passage of this bill will restore these rights to even more formerly incarcerated people and much more quickly.  A contentious political primary in New York is scheduled for June 22nd and anyone released from prison before May 28th will have the opportunity