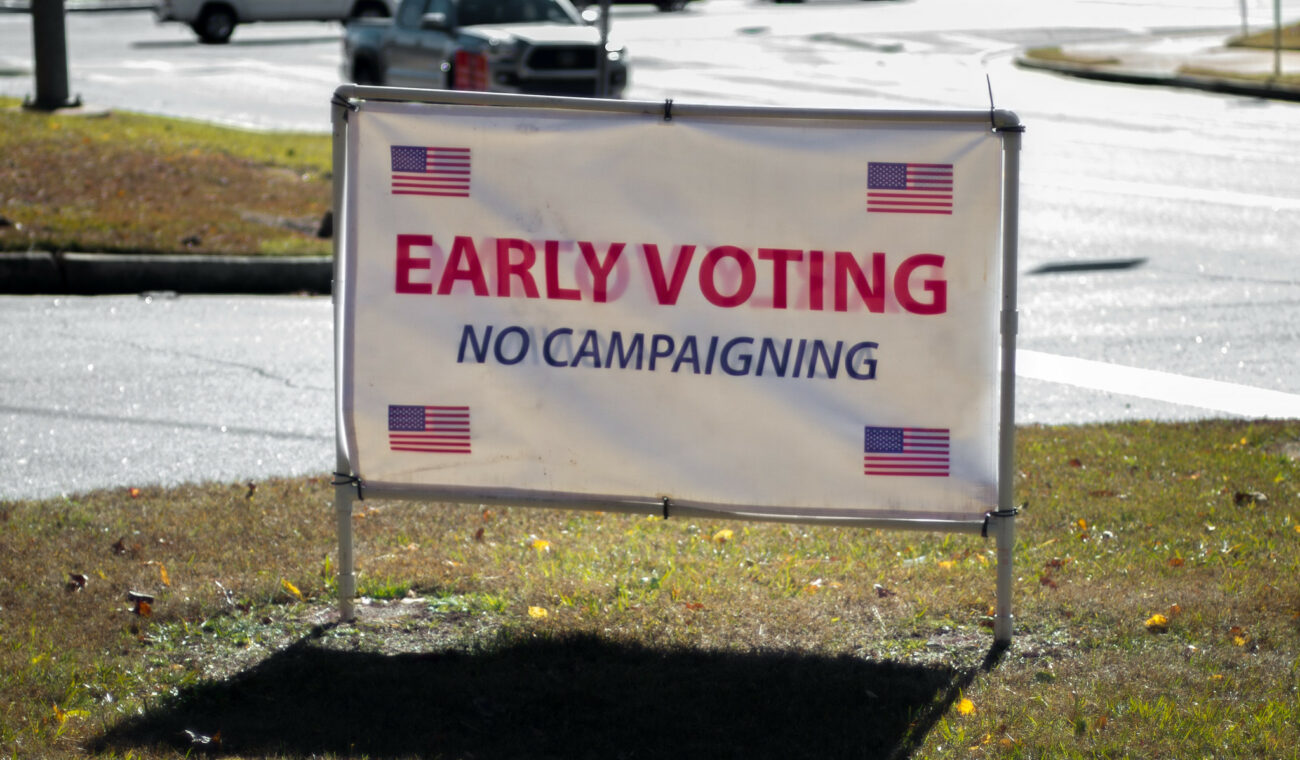 A Tennessee judge has ruled that a lawsuit against the Shelby County Election Commission lacks sufficient evidence of voter suppression to proceed. UpTheVote901, the Shelby County NAACP, and the Black Clergy Collaborative of Memphis had sought redress for what they claimed was an insufficient number of polling places available in the first few days of early voting in the county’s primary. The groups also faulted the Election Commission for not alerting local church communities of its decision in case the churches wished to open