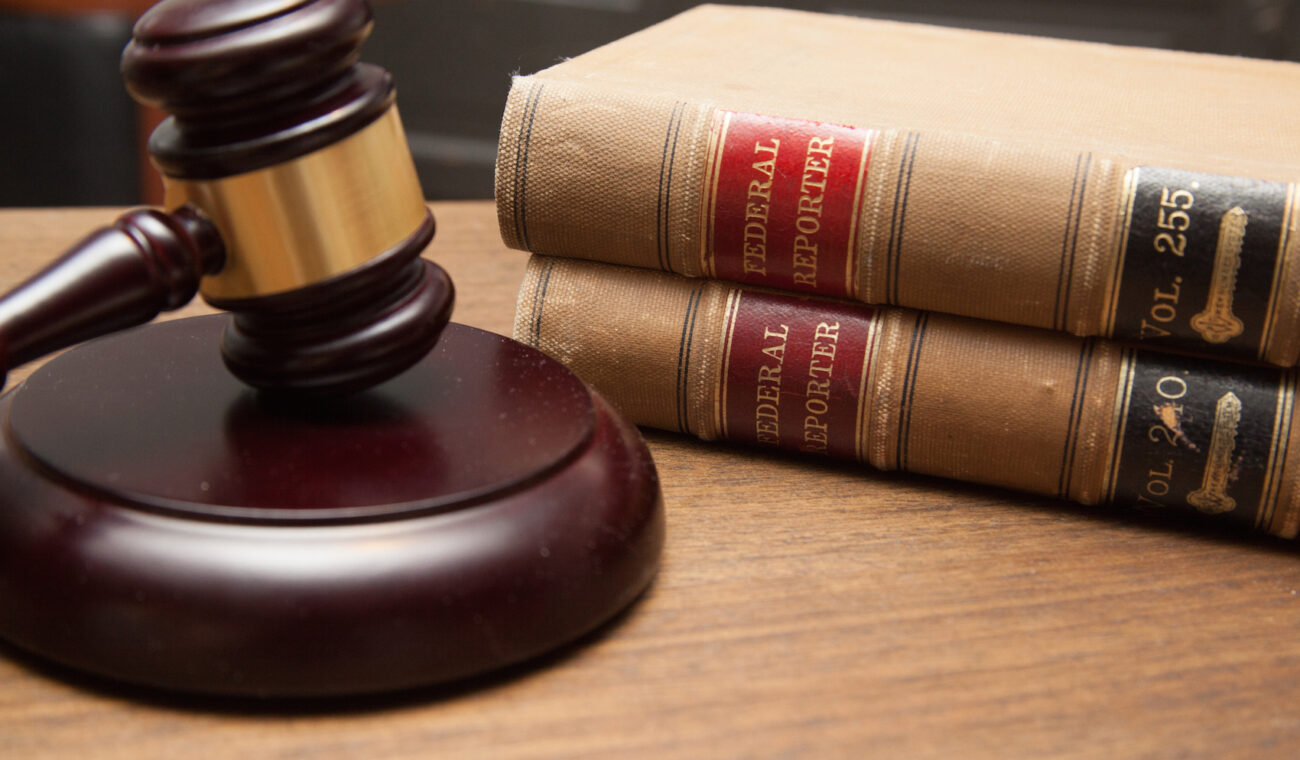 A Trump-appointed district court judge in Washington, D.C. has thrown out a counter-suit brought against Dominion Voting Systems, Inc. The counter-suit was brought by a lawyer, Sidney Powell, who is facing a defamation suit from the company after she spread unsubstantiated theories that Dominion Voting helped rig the results of the 2020 presidential election. Sidney Powell’s argument that Dominion Systems had behaved improperly when suing her for defamation was brought in the form of an “abuse-of-process” claim. However, Judge Carl Nichols has written in his decision that, “Powell’s complaint fails to link her abuse-of-process claim to any act that Dominion has taken other than filing and pursuing its lawsuit.” 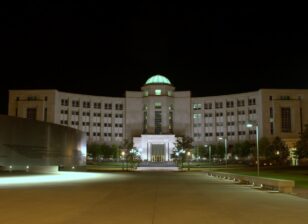