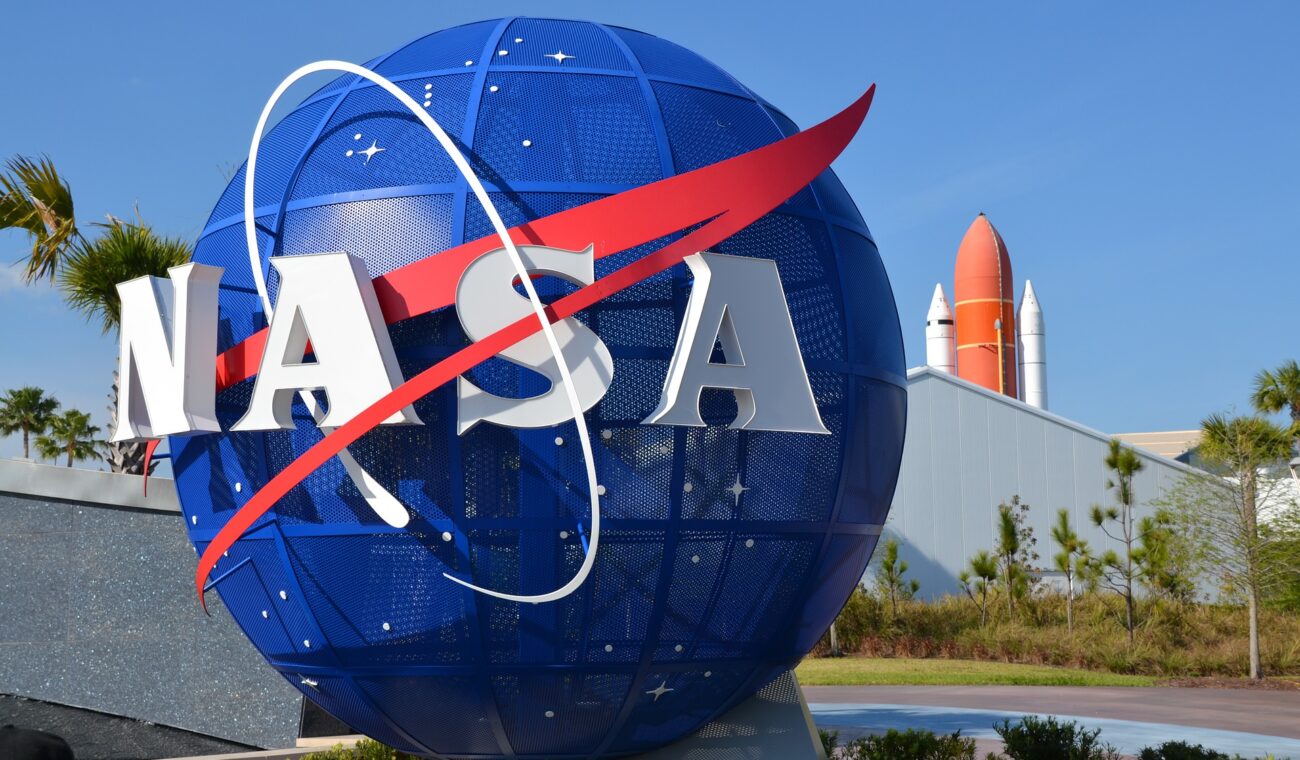 Under normal circumstances, a bill that has already passed both the U.S. House of the Representatives and the Senate can no longer be subjected to a filibuster if it is sent back to the Senate a second time, even with significant alterations. In an unorthodox move, after receiving an amended bill regarding the leasing authority of the National Aeronautics and Space Administration (NASA) back from the US Senate, Democratic members of the US House have replaced the entirety of the bill’s original language with a combination of two voting rights bills that remain stalled in the Senate. Now that House Bill H.R. 5746 – renamed “Freedom to Vote: The John R. Lewis Act” – has passed both the Senate and the House in some form, it can conceivably pass the Senate a second time immune to the filibuster and by a simple majority, even though the entirety of its text has changed. Observers of Congress are unsure whether the procedural gambit will work.