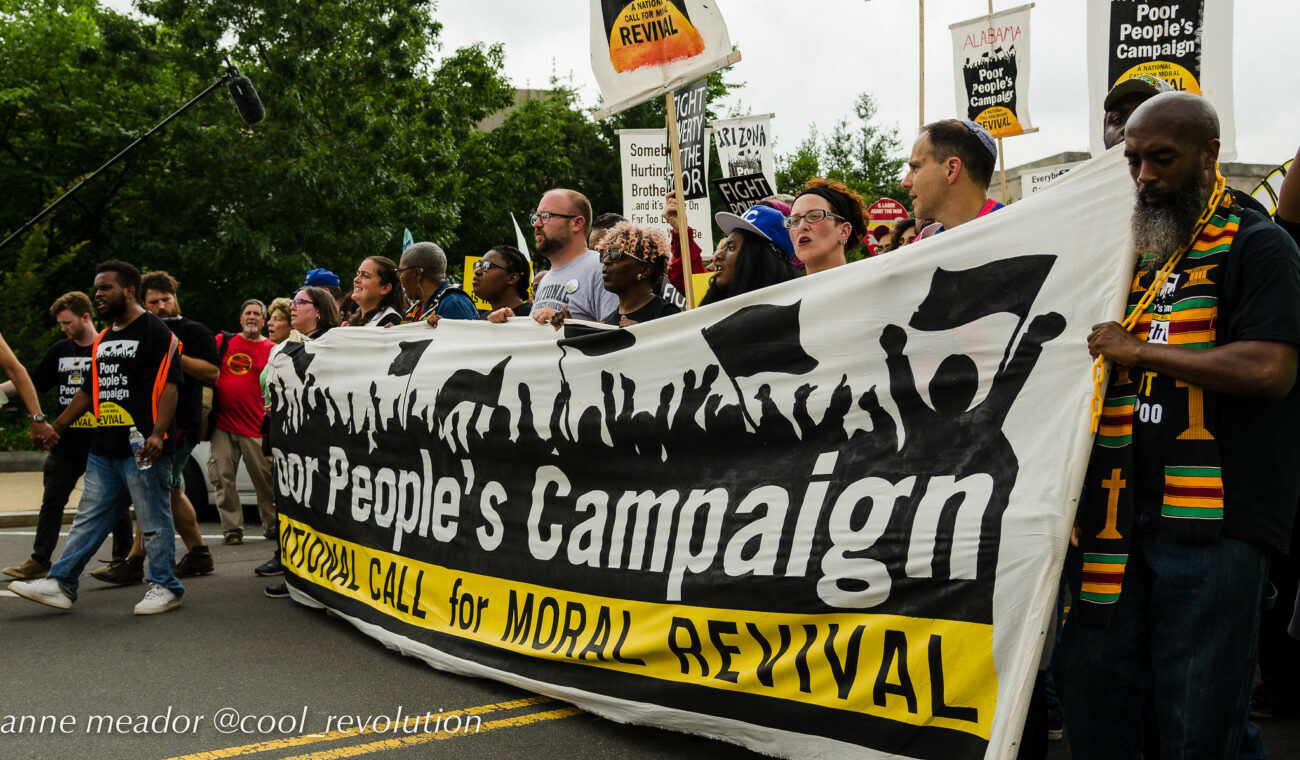 Twenty-seven year-old Elliot Smith has taken on new leadership roles within a multiracial coalition of younger Americans seeking to protect and expand their voting and labor rights. Smith serves as the co-director of student and youth engagement for the Poor People’s Campaign. This year, for the first time, he spoke at the annual commemoration of Bloody Sunday in Alabama. Veteran civil rights activist Rev. William Barber III says, “At Elliott’s age, King was leading the Montgomery bus boycott… We shouldn’t have people waiting until they’re 40 and 50 to take up leadership in the movement. His generation needs to speak. They are the people not of tomorrow, but of right now.”