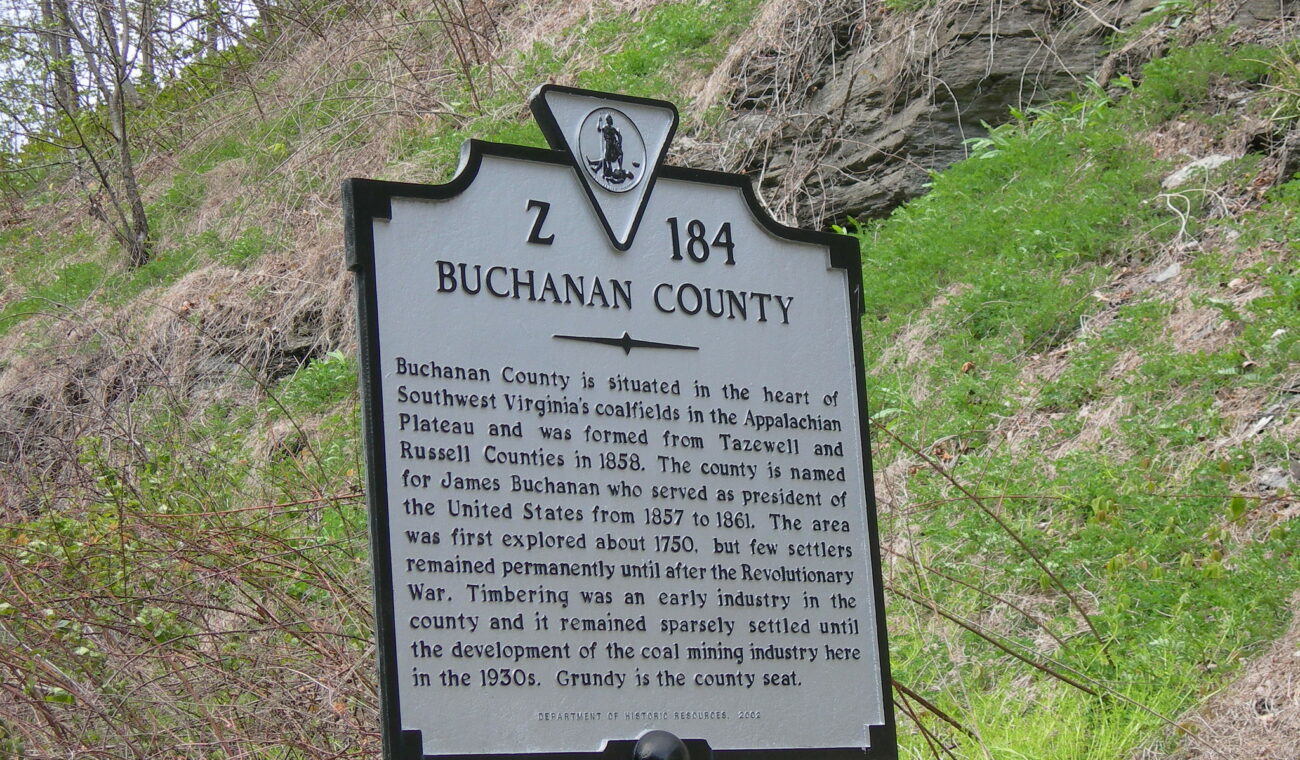 Virginian Democratic Buchanan County Supervisor Trey Adkins has been charged with 82 felony counts, including election fraud. Adkins maintains that he will plead “Not Guilty.” A grand jury report says that Adkins – perhaps intentionally – filled out the “Reason Code” section on numerous absentee ballots incorrectly on behalf of voters over several election cycles. The report also indicates that several signatures on ballots do not seem to match the voters’ own. Additionally, some voters claim that witness signatures appear on their absentee ballots even though the voters say no witnesses were present when they signed.