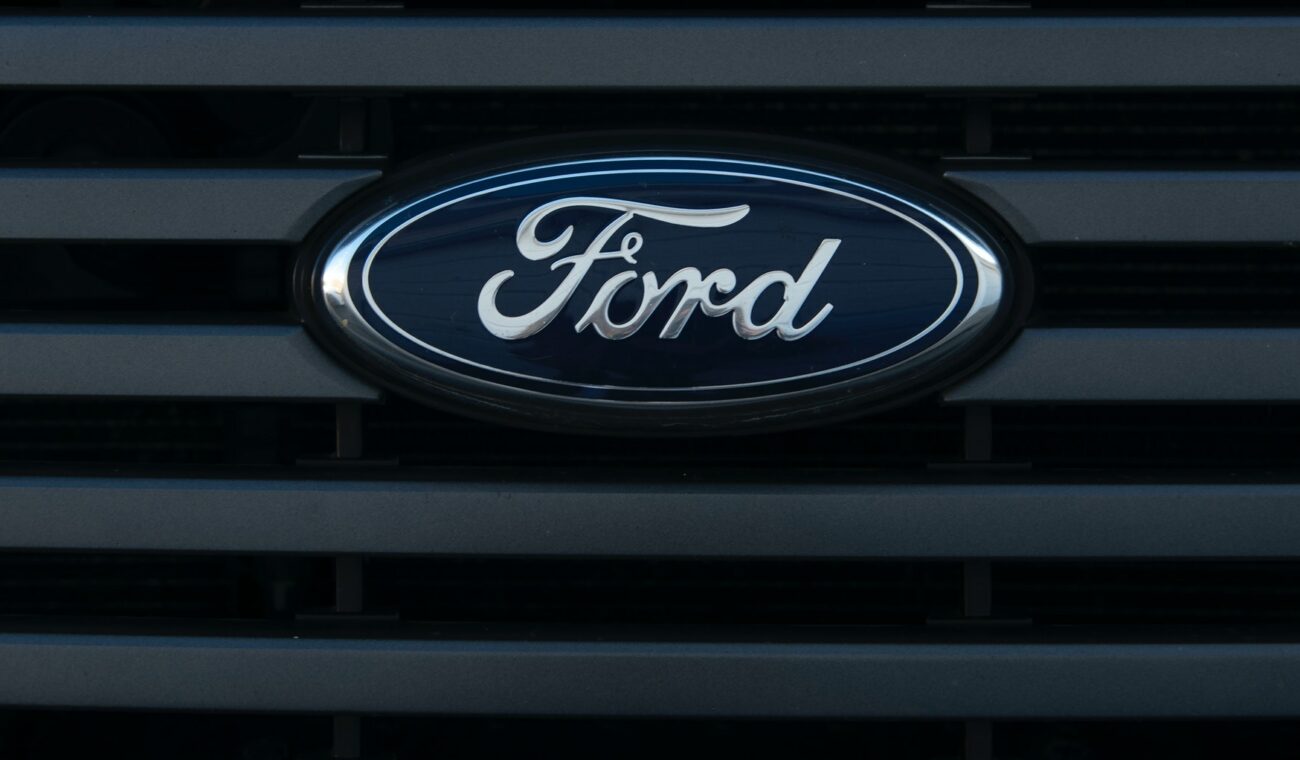 The leaders of major Michigan-based companies, including General Motors and Ford, have signed a statement expressing support for “equitable access to the ballot” and opposition to “actions that reduce participation in elections.” This statement was issued as the Republican-led Michigan Senate begins to consider a slate of proposals which opponents claim will make voting harder. These proposals include requiring photo ID to vote in person and request an absentee ballot and restricting access to ballot drop boxes. 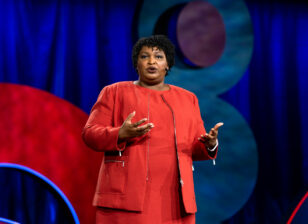 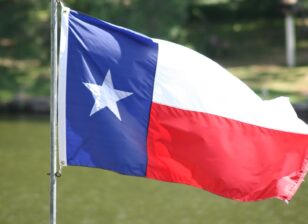 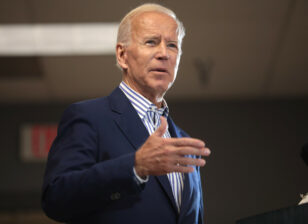 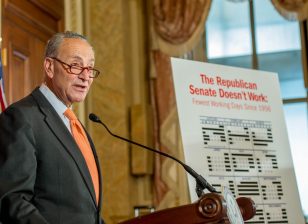