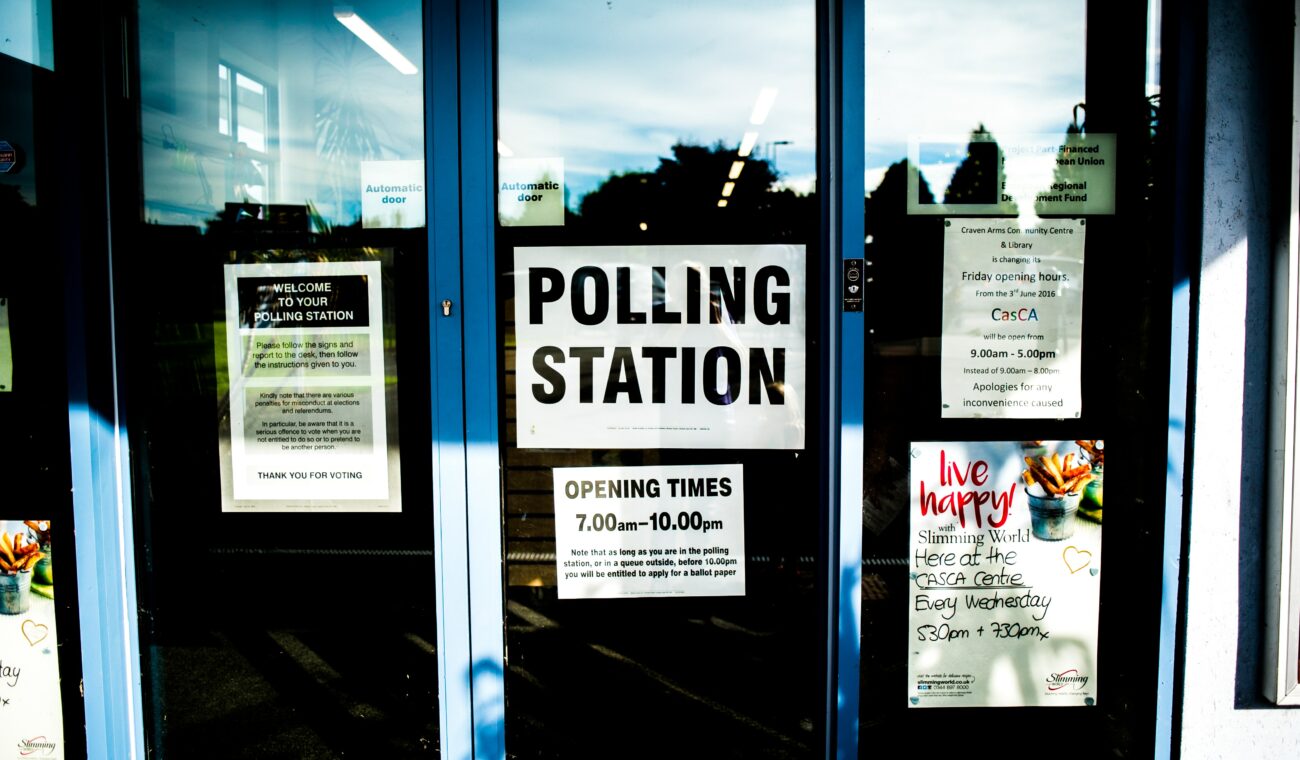 The voting rights lawsuit brought against the state of Georgia in the wake of the 2018 race for governor is set to receive a trial three years later, in February of 2022. Allegations of voter suppression and discriminatory policies in 2018 led to the creation of the voting rights organization Fair Fight, which brought the lawsuit. A federal judge has dismissed a number of the complaints that were initially filed in the suit. However, the trial is still scheduled to decide whether “exact match” voter registration policies were unfairly leveled against African-American voters – who are six to ten times more likely to have their voter registration denied because of inconsistencies between their current information and the information on their driver’s licenses or social security records. It will also examine whether voter registration cancellation policies were applied inconsistently, and whether there were inaccuracies in the voter registration rolls themselves. [Note: The Atlanta-Journal Constitution published this article shortly before Stacey Abrams announced she would be seeking the governorship once again in 2022]