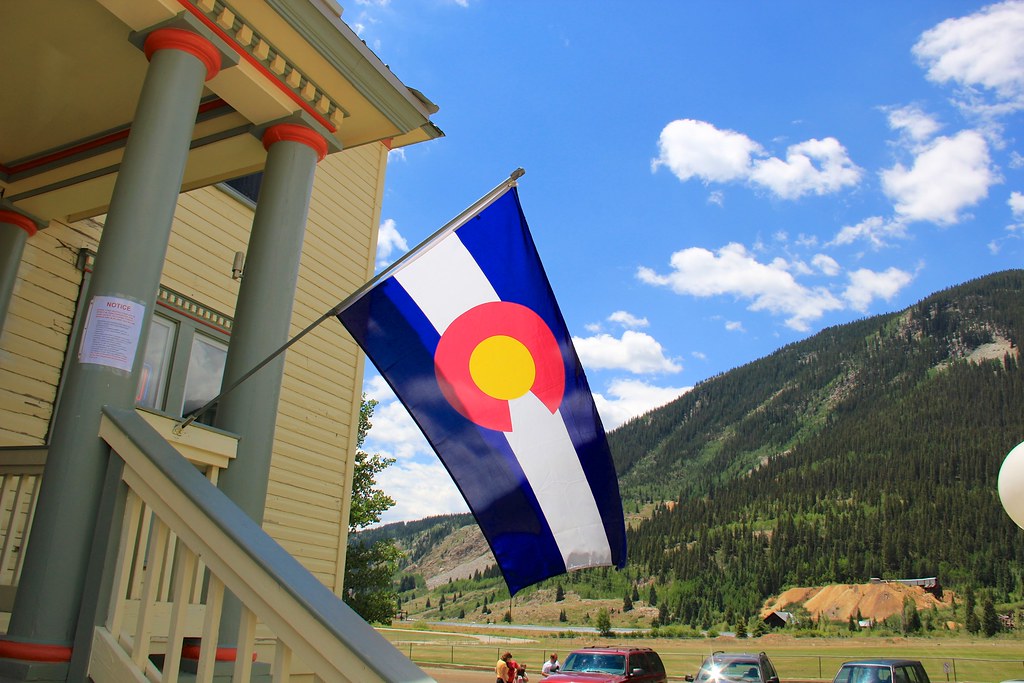 In an effort to influence Colorado’s voters in the recent midterm election, over 42 million dollars came from political nonprofits who do not have to disclose their donors. These nonprofits which the Colorado Sun refers to as dark-money groups because their funding remains secret accounted for 35% of the $76 million received by state-level super PACs in the state, and approximately 31% of the $47 million donated to issue committees supporting or opposing 2022 statewide ballot measures. Democratic candidates and measures benefited most, collecting 62% of the close to $28 million donated to super PACs or spent on electioneering. Republican candidates and causes received 34% of the total dark-money contributions, significantly less than the Democrats but still a sizable amount of money. Millions more were potentially spent by nonprofits as well, but that money won’t be traceable until the various groups file 990 reports with the Internal Revenue Service, which can lag a year or more from when the spending happens. A 2019 Colorado law requiring nonprofits to disclose donors of $10,000 or more dedicated to political contributions has been woefully ineffective, with nonprofits sidestepping the rule claiming that their large donations were not designated as purely political. Nonprofit donors contributed a quarter of the $45 million issue committees raised to support or oppose eight of the 11 ballot measures on Colorado’s 2022 statewide ballot. Of the approximately $11.2 million nonprofits dedicated to ballot measures, about 70% went to support measures that would dedicate money to an affordable housing fund and make all public school meals in the state free.